Considering the length of the runway, the new terminal building of Patna Airport will be ready by 2023. 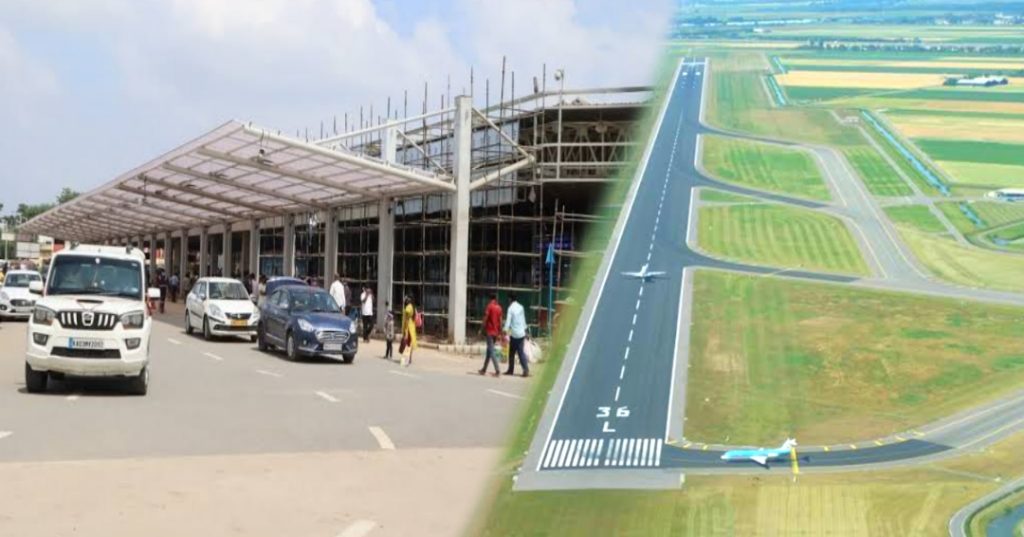 Let us tell you that at present the pace of development of airports in Bihar is very slow. Presently there are 3 airports operating in Bihar. Talking about Gaya and Darbhanga airports, due to lack of facilities here, the new terminal at Patna airport will be ready by 2023. However, it is being claimed that the cargo building will be ready in 6 months.

Passenger facilities have been increased at Patna’s Jaiprakash International Airport. In this regard, Patna Airport Director Aanchal Prakash said that the length of the runway of Patna Airport is being considered, while work is going on on the new terminal project. It is expected to be completed by December 2023.

During a meeting with businessmen from Bihar, the airport director said that efforts are being made to increase the weight already fixed for carrying Ganga water on board. He said that efforts are being made to modernize Patna airport to provide world class facilities to the passengers. Let us tell you that wheelchairs for the disabled and the elderly will be available only at the airport entrance.

Director of Patna Airport said that the construction of new cargo building at Patna Airport will be completed in 6 months. However, cargo service has resumed at Darbhanga Airport in Bihar. Mango, butter, litchi are being sent from there. The airport director said, “We are waiting for approvals for the construction of some new airports in the state.” As soon as the approval is received, the work will be done to develop the necessary facilities to start the airline from there.

At this point of time, airline officials said that like all airports in the country, the number of passengers at Patna airport has also increased. Although it is a good sign of development of Bihar. He said that entrepreneurs have to travel more than others. In such a situation, he requested the airport director to further improve the passenger facilities at all the airports of Bihar.

Share
Facebook
Twitter
Pinterest
WhatsApp
Previous article
‘Nick will not let you sleep all night’, Priyanka Chopra reveals all the secrets of the bedroom!
Next article
Shamita Shetty is looking very hot in a green dress and this video is going viral