Skip to content
HomeNewsEsha Gupta was advised to take 9000 injections for fair skin, said- ‘I was disillusioned…’ 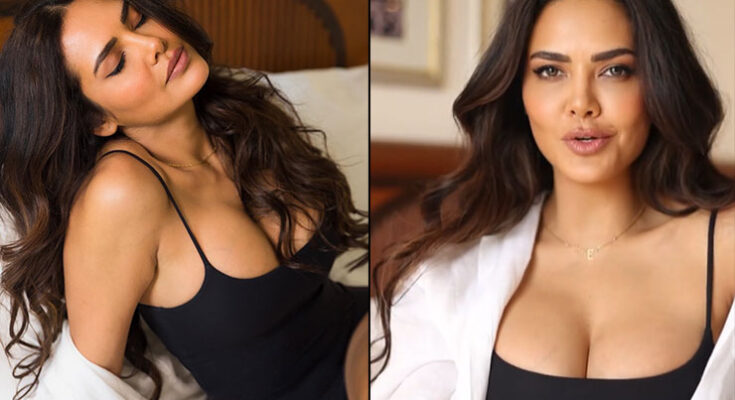 Actress Esha Gupta made her Bollywood debut in 2012 with Emraan Hashmi’s ‘Jannat 2’. Recently, Isha Prakash Jha has appeared in the hit series ‘Ashram 3’. Isha is in discussion about playing the character of ‘Sonia’ in this series. Though the actress has achieved great heights in her career, she rarely gets a chance to showcase her talent. 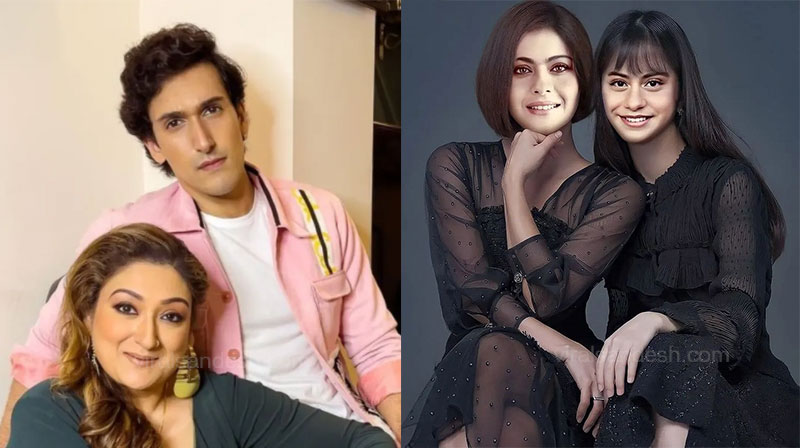 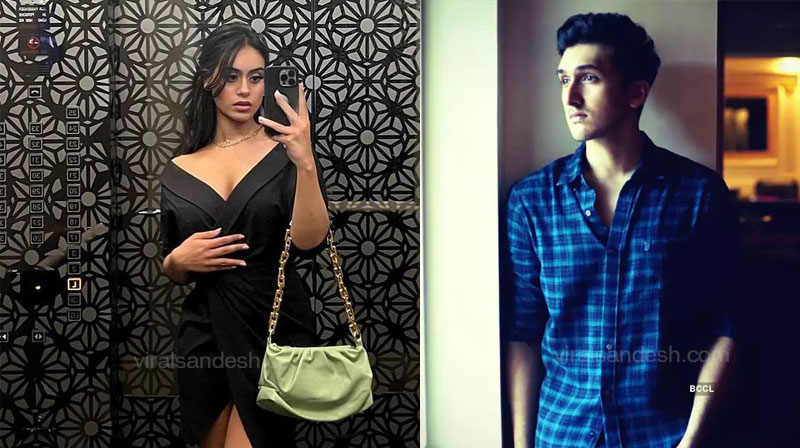 In a recent interview with Dainik Prabhat Khabar, Esha Gupta said, “Early in my career, I was advised to sharpen my nose. I was told that I have a round nose. Many years ago people advised me to take injections for fair skin. For a while I was also disillusioned.

When I inquired, it came to know that the cost of one such injection is Rs.9,000. I will not take her name but you must have seen many fair skinned actresses. Esha Gupta further said, ‘There is a lot of pressure on actresses to look beautiful. 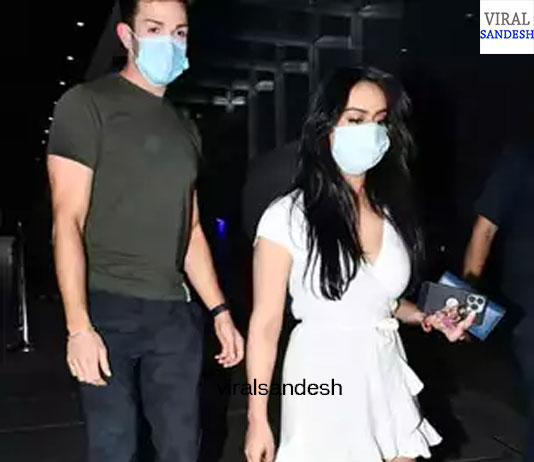 In such a situation, she would never want her daughter to become an actress because she does not want to face the pressure of looking beautiful since childhood. Isha also said that if her daughter wants to enter the profession of showbiz, she will not be able to live her life as an ordinary and genuine person.