Flights will start soon from Bihar’s Muzaffarpur Airport, from where the ship will leave for these cities 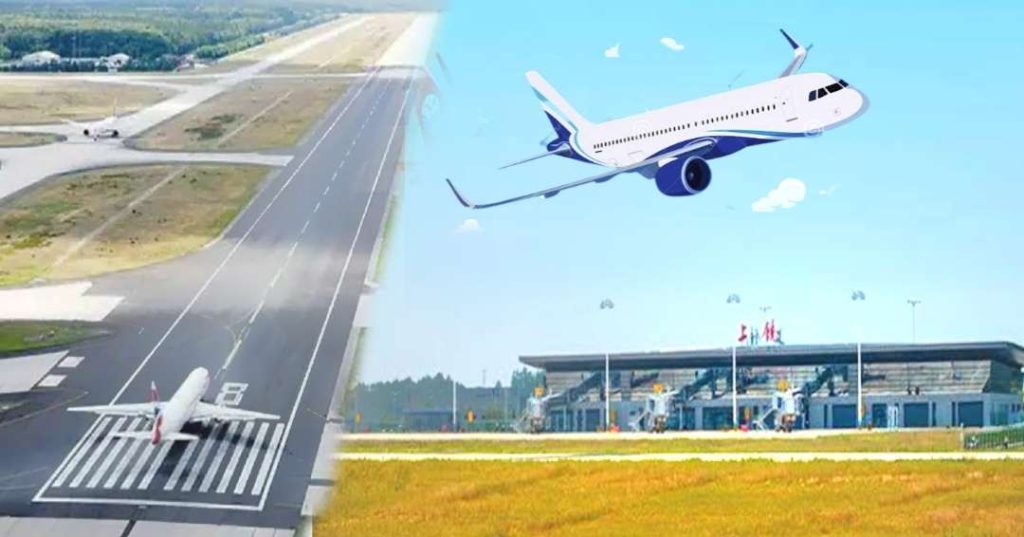 There is a possibility of flight from Muzaffarpur’s Patahi airport. Actually, the exercise is going on to start a small airline from here. Former Urban Development and Housing Minister Suresh Kumar Sharma said this in a press conference. He said that during his meeting with Civil Aviation Minister Jyotiraditya Scindia in New Delhi, he talked about flying from Patahi. He said that an aircraft covering a distance of 60 minutes will take off from here. This service will be available for Patna, Purnia, Ranchi, Varanasi etc. And its fare will be up to Rs 2500. Also, with the start of cargo airlines, business of litchi, cloth etc. will start from here.

The former minister had also given some suggestions to Union Road, Transport and Highways Minister Nitin Gadkari to reduce accidents on the national highways passing through the district. And the ministers also agreed to this suggestion. Gadkari sent a letter saying that point-wise investigation was done on the instructions. The former minister had called for taking short-term and long-term measures to prevent accidents from Kajinda to petrol pumps on NH-28. Apart from this, Bhagwanpur Chowk, Gobarshahi Chowk, Chandni Chowk were also asked to prevent accidents. Appealed to take measures to prevent accidents between Jaffan Malang location and Korelia on NH-77.

Till now people arriving at the airport had to park their vehicles on the side of the road. However, to overcome this problem, DM Rajiv Roshan has identified a place for temporary parking near the airport. On Tuesday, Deputy Development Commissioner Amrisha Bains inspected the site. And now the preparation for filling the soil on this land has also started. Two days ago, in the meeting of technical officers, DM Rajiv Roshan had asked the Deputy Development Commissioner to start the earthing work at the marked place for parking near the airport. However, parking lots are expected to be developed soon.

In the light of DM’s instructions, Deputy Development Commissioner Amrisha Bains inspected the site marked for temporary parking near the airport on Darbhanga-Jayanagar National Highway on Tuesday. He also directed BDO Vijay Kumar Saurabh and MNREGA Program Officer Shahnawaz Rahmat to complete the construction work at the earliest. During the inspection, all the concerned officers including MNREGA KVT PO Vineet Kumar Jha, EXWADA PO Yashwant Kumar were present.