Former Indian cricketer Vinod Kambli was arrested on Sunday for drunken driving at Mumbai’s Bandra Society. He was taken into custody and questioned at Bandra police station.

Following the incident, an altercation reportedly broke out between the guard and some residents of the premises.

Vinod Kambli, 50, was arrested following a complaint lodged by a Bandra society resident. He was charged under Section RW of the Indian Penal Code (IPC). Section 185 (driving under the influence of alcohol) of the Motor Vehicles Act. According to PTI, Kambli was later released on bail. Following the incident, Kambli had an altercation with the guard and some residents of the premises. 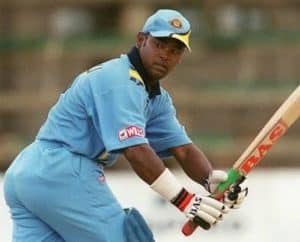 He was a victim of cyber fraud in December

Kambli played 17 Tests and scored 1084 runs with 4 centuries. He played 104 ODIs for India in which he scored 2477 runs with 2 centuries. The Mumbai batsman made his India debut in 1991 and played his last match in October 2000. After learning the art of the game, Kambli, a talented cricketer who grew up with Sachin Tendulkar, was embroiled in controversies over his behaviour. The former cricketer is active on social media expressing his desire to work in the Indian Premier League. 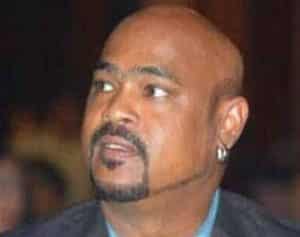 Kambli was the victim of a cyber scam in December last year. A fraudster impersonated a private bank executive over phone and siphoned off Rs 1.14 lakh from his account on the pretext of updating Know Your Customer (KYC) details. The incident came to light on December 3 after Kambli filed a complaint with the Bandra police.