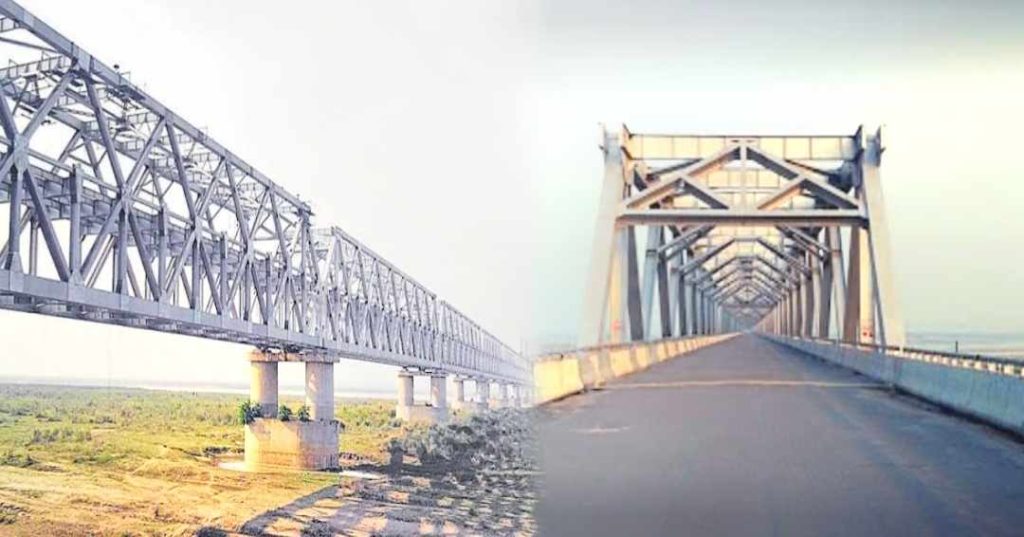 If you also like to travel by bus then this news is for you. In fact, after the official test on the Munger Ganga Road bridge, heavy and heavy vehicles have started running. The Munger branch of Bihar State Road Transport Corporation is also preparing to take advantage of this. An officer of the corporation has written a letter to the divisional office Bhagalpur demanding 52 seater semi deluxe buses for 12 routes. However, due to this, the department will get lakhs of rupees in a month.

Munger’s establishment superintendent Vijay Kumar Yadav has demanded buses with permission to run establishment buses on seven routes across the Ganges. He wrote a letter to the Regional Manager of Bihar State Road Transport Corporation, Bhagalpur saying that Shri Krishna Setu (Munger-Khagaria) has started. Semi deluxe buses can now run on this bridge. And for that 52 seater semi deluxe buses should be made available with permit.