How much wealth does Bahubali heroine Anushka Shetty have? 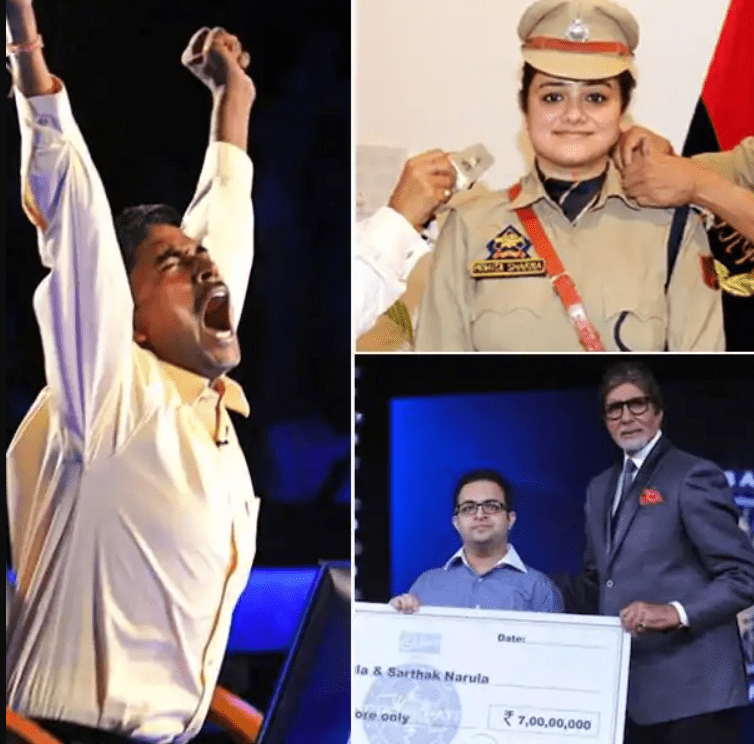 Anushka Shetty Net Worth Viewers love to watch her movies. Where the film “Bahubali” was shown a few years ago. The film broke all records. And everyone was surprised by the tremendous box office earnings. The film Bahubali was well-liked by the people. People appreciated all the actors of this film. Talk about actress Anushka Shetty who is seen in the role of ‘Dev Sena’ in this film. Who made everyone crazy with his tremendous acting. This film made him popular all over the world. The actress is 36 years old but she takes care of herself. She is very beautiful and stylish.

How much wealth does Anushka Shetty have?

Which is often seen due to its luxury vehicles. Anushka spends most of her life in luxury. Actress Anushka Shetty is originally from Mangalore, Karnataka. The actress became very famous with the film Bahubali and today she is the owner of property worth crores. Today we are going to tell you about the net worth of the actress through this article. Actress Anushka Shetty, who became famous with the film Bahubali, is living her life in a very luxurious way today. According to media reports, the net worth of Anushka Shetty is more than Rs 140 crore.

Movies also make a lot of money from acting, sources of income of actresses, advertisements and other sources. Anushka Shetty earns 5 to 6 crores for working in a film. She has a luxurious bungalow in Hyderabad, in which she lives her life in a very luxurious way. The house of the actress is in the posh area of ​​Jubilee Hills of Hyderabad. The actress has also appeared in advertisements for Jewellers, Intex Mobile, Colgate and many more.

From which she earns a lot of money. The actress also likes to travel in her luxury vehicles. He has often been spotted with these luxury vehicles. He loves cars. Anushka Shetty has many expensive vehicles. Which is worth crores. There are many expensive vehicles like BMW Six, Audi A6, Audi Q5, Mercedes, Toyota. Not only this, once the actress gave a car worth Rs 12 lakh to her driver. Today the actress has joined the list of famous actors in the industry. She has a lot of fans.

Talking about her film career, the actress has worked in many other films apart from Bahubali. Which includes many Telugu and Tamil movies. The actress started her film career with the Telugu film ‘Super’. The film was released in 2005. Since then she has acted in many movies like Arundhati, Bahubali, Vedam, Rudramadevi, Singham. Even today, she remains very active in films. In a very short time, this actress has made her name in this industry.