Mama Govinda was not happy with Krishna Abhishek’s apology, did the actor play the role of crying? 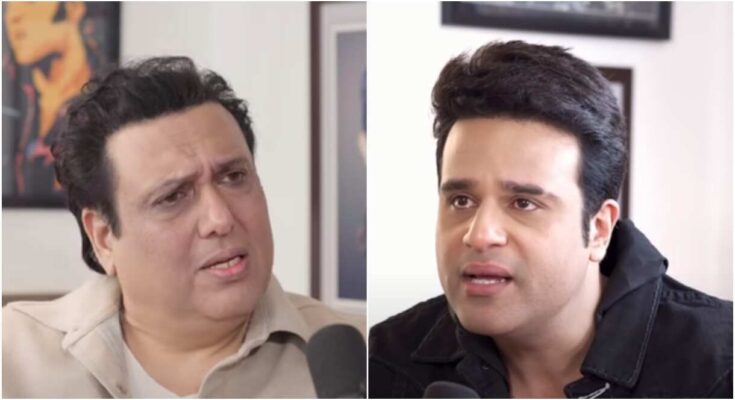 Renowned host Maniesh Paul runs his own chat show. Many celebrities come in this chat show and share updates related to their personal life. Comedian Krushna Abhishek came on Krushna Abhishek’s show sometime back. This time he spoke openly on the debate between Mama Govinda and him. He started crying while speaking. The video went viral on social media. Weeping, Krishna Abhishek apologized to Mama Govinda and hoped that Mama would adopt him again. Now Govinda, who is coming as a guest in Maniesh Paul’s show, has reacted to this. 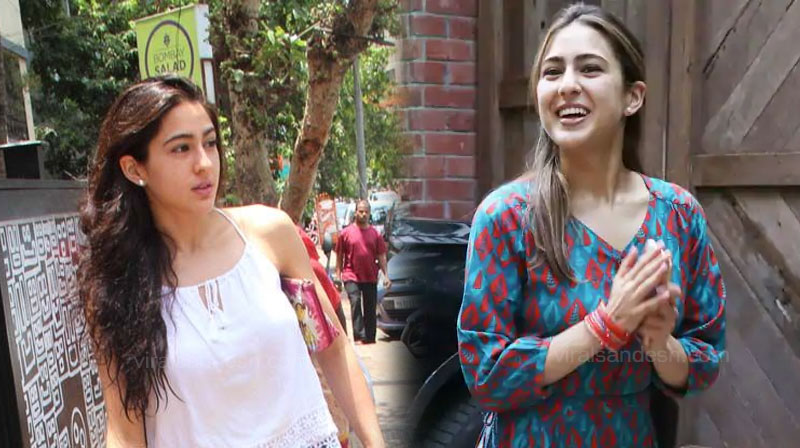 Govinda said, “I am sorry for the way Krushna Abhishek portrayed him as a villain and then commented on it. He felt that because of me some things were going wrong in his life. My wife asked me not to interfere in Krushna Abhishek’s life. The younger generation has its own way of doing things. Today he does not even like to talk to Krushna Abhishek. 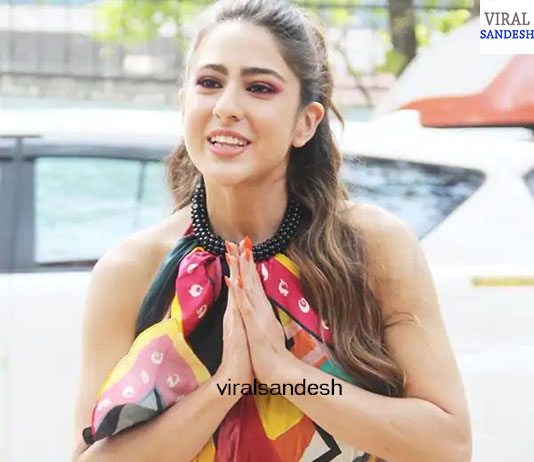 Having done at least 100 films, I have learned how to dazzle the media as a hero. Manisha Paul said that when Krushna Abhishek came on his show, he talked about it. He apologized and was crying. Showered mother with love. To this Govinda said, “Come on, I too would love to see this love of the camera. He has a very good upbringing, but he has to understand that sometimes writers use actors in the media and that too has its limits. 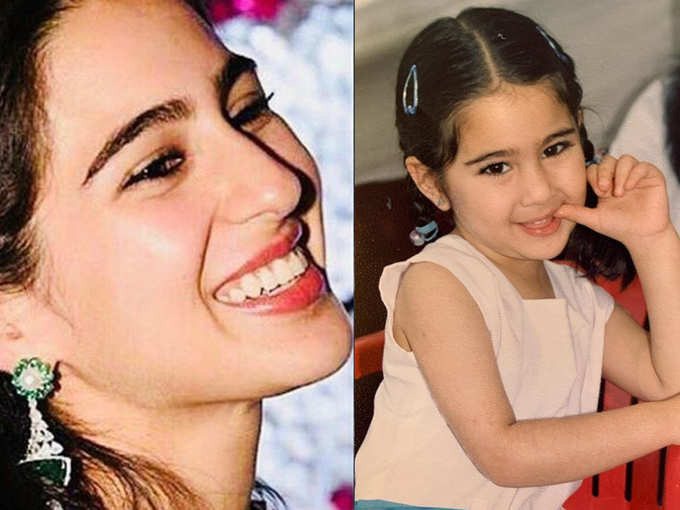 The way Krushna Abhishek is apologizing to his uncle on the social media platform but is not going to him, Govinda said that he is shocked. And not even talking. Keep working, keep working, it doesn’t matter. to take a rest. May god bless you Share
Facebook
Twitter
Pinterest
WhatsApp
Previous article
Ekta Kapoor was once in the mood to get married, but because of father Jitendra, she became an unmarried mother
Next article
Suhana Khan had a midnight party with Ananya Panday and other star kids