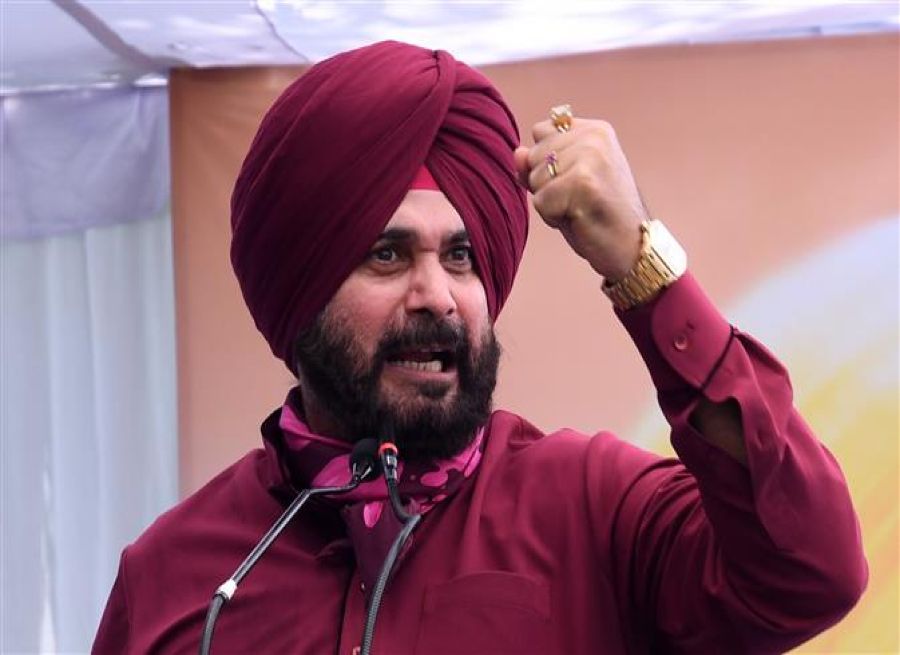 Gone are the days when TV actresses were only seen as cultured and courteous. In today’s time, the actresses seen on TV show their bold avatar not only on the screen but also behind the screen. The name of Nikki Tamboli is also included in the same actresses whose bold style makes the audience crazy about her. Nikki, who was seen in Bigg Boss, injures people with every act. His bold style was also seen in the show.

Apart from this, she always remains in the discussion due to her glamorous style. Nikki is also very active on social media. She often shares her beautiful and bold pictures on social media. His pictures also get a lot of love from the fans as well as a lot of comments. Now once again his bold style is being seen.

Recently, Nikki Tamboli has posted some pictures on her official Instagram page. In these pictures, Nikki is seen in a yellow shimmery dress. This one piece of hers is highlighting her figure even more. Along with this, his toned legs are also attracting the attention of the users. Nikki’s bold style is being seen in this deep neck dress. At the same time, she has given so many killer poses in this dress that everyone’s eyes are fixed on her.

Nikki has also appeared in these films

Nikki was seen in Bigg Boss 14. During this, he won the hearts of everyone with his different style and made people his fans. Born in Maharashtra in 1996, Nikki was not only limited to TV but she has also appeared in films. Nikki has appeared in many Tamil and Telugu language films. She started modeling at the age of just 21. After this she also appeared in many hit AIDS.

In the year 2019, Nikki made her acting debut with Chikti Gadillo Chittakotdu. After this she was seen in Tippara Meesam and Kanchana 3. He has also worked with actors like Manobala, Sriman and Rajendran Suri. Nikki came in more discussion among the fans from the reality show Bigg Boss. Their fights also made a lot of headlines. Apart from this, she has also appeared in the show Khatron Ke Khiladi. Recently Nikki was spotted at the airport where she was seen saddened by the news of Sidhu Musewala.

Share
Facebook
Twitter
Pinterest
WhatsApp
Previous article
Jethalal has now become a big man, he does not give sentiments to forgotten Bapuji
Next article
The goddess of wealth is in a happy mood on Friday, these 5 deeds will get the blessings of Mother Lakshmi!