Popular couple Katrina Kaif and Vicky Kaushal will soon be seen in a TV show. 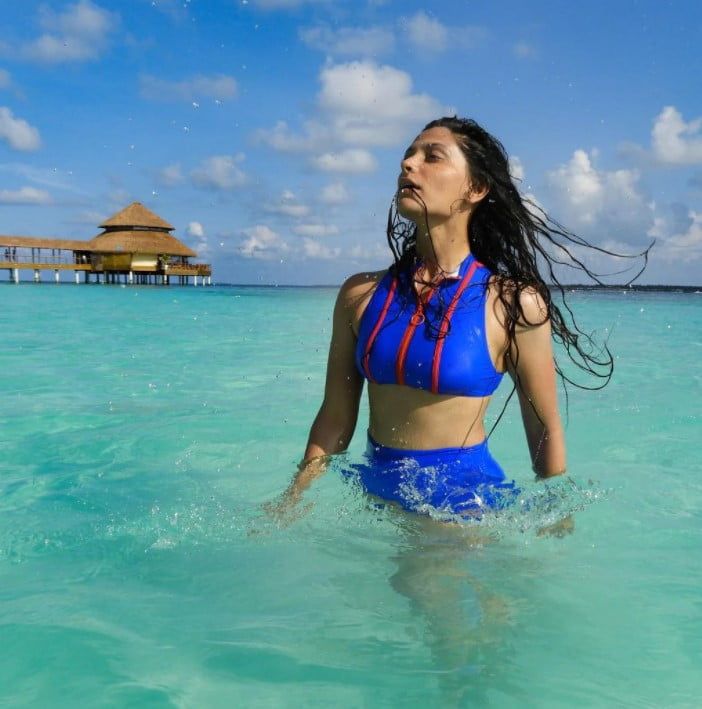 Popular Bollywood couple Katrina Kaif and Vicky Kaushal, who have just got married and will be seen together for the first time in a TV show. The makers of the show are trying their best to bring these two together. However, the show will be the couple’s debut on Indian TV. Apart from bringing both of them together in this show, the channel will also get publicity.

According to media reports, both will soon be seen in the role of a couple in Star Plus show ‘Smart Jodi’. According to sources, the makers of the show want Vicky-Katrina to be a celebrity guest in the opening episode of the ‘Smart Jodi’ show. , Happen. If Vicky-Katrina is a guest on the show then it will be a big step. Katrina and Vicky haven’t said yes to the show yet. 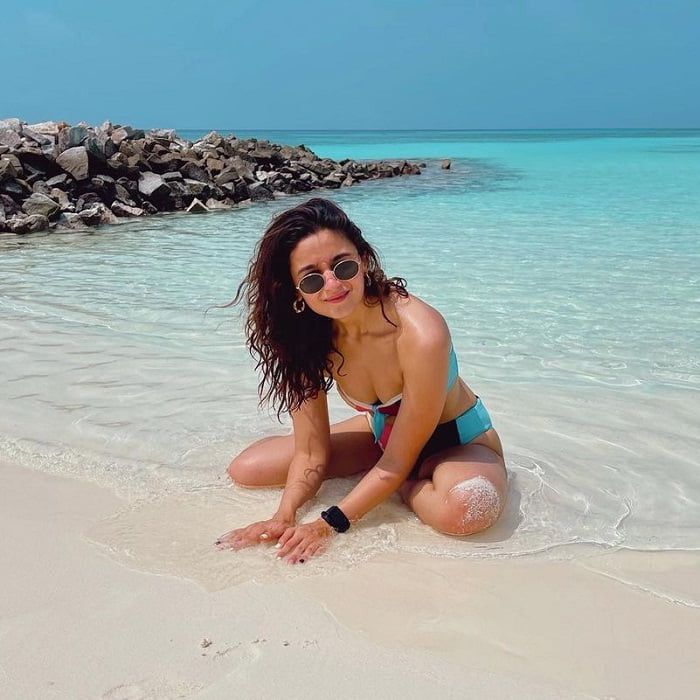 Maniesh Paul will host ‘Smart Jodi’. The show is a remake of Kannada show ‘Smart Jodi’. Neil Bhatt-Aishwarya Sharma, Rahul Mahajan-Natalie, Bhagyashree-Himalaya Dasa will be seen in the show. The couple will have to play fun games in the show. 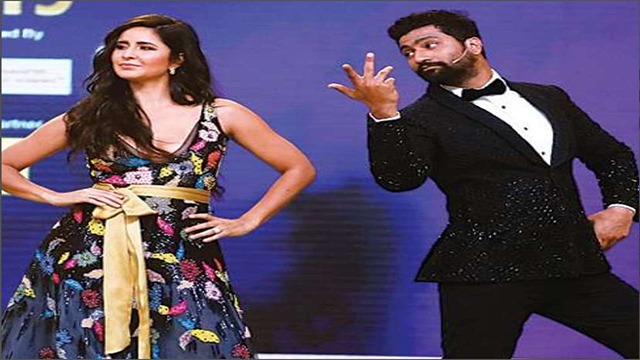 Katrina and Vicky were married a few months back on 9 December 2021 at Six Senses Fort, Rajasthan. Both are dating since 2019. Talking about the work front, Katrina will soon be seen in the film ‘Tiger 3’ with Salman Khan. He will also be seen in ‘Phone Ghost’ alongside Siddhant Chaturvedi and Ishaan Khatter. 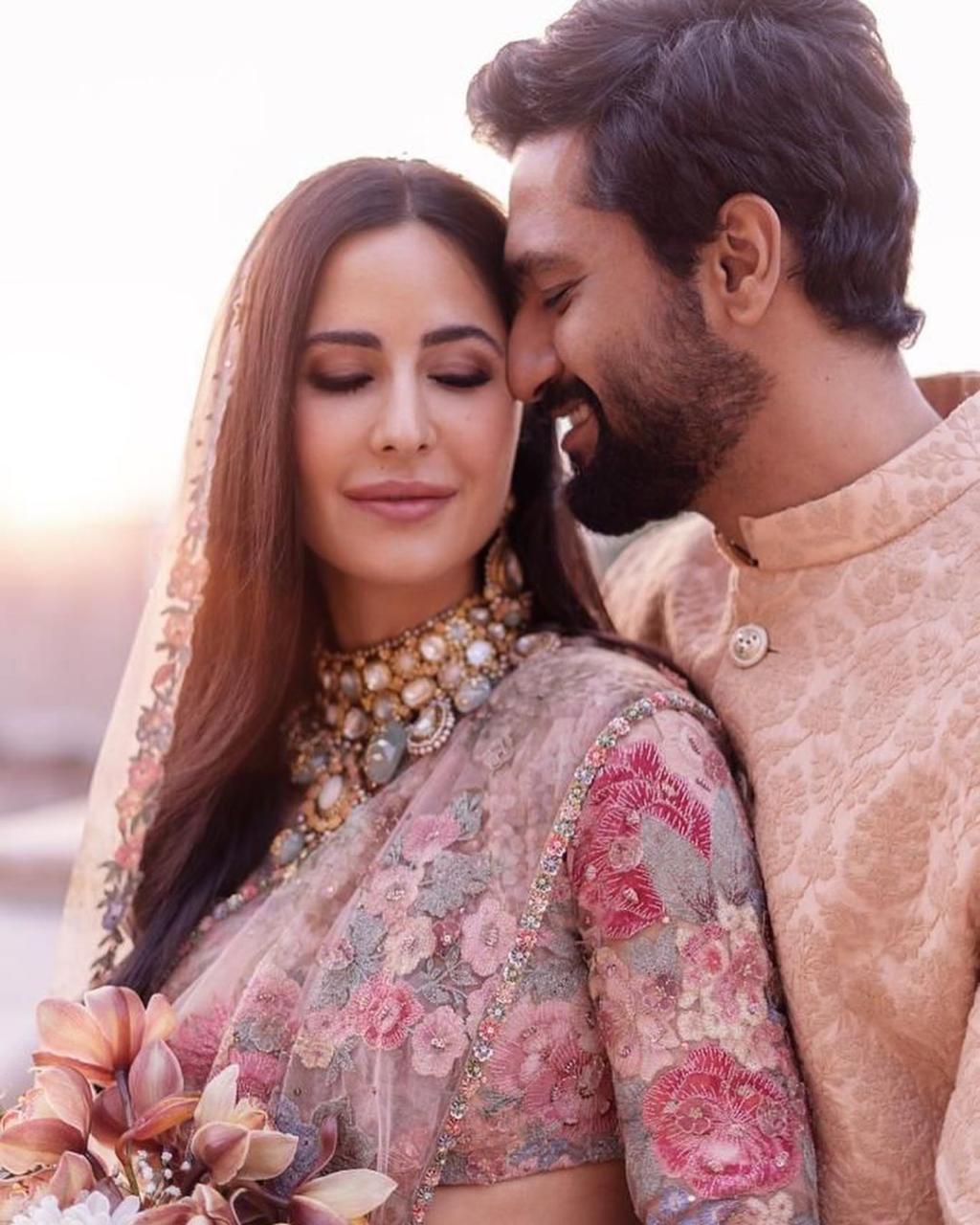 As far as Vicky is concerned, he is currently shooting for his upcoming film ‘Production No 25’ with Sara Ali Khan in Indore. Vicky will soon be seen in Govinda Naam Mera, The Great Indian Family and director Laxman Utekar’s upcoming untitled film.

Share
Facebook
Twitter
Pinterest
WhatsApp
Previous article
From Juhi Chawla to Kajol-Raveena, the daughters of these actresses compete with their mother in beauty!
Next article
Digha to PMCH Ganga route will start on this day, after which there will be major changes in the transport system near Gandhi Maidan.