Skip to content
HomeNewsRs 145 crore will come in the account of 2.40 lakh farmers of Bihar, know details

There is a good news for the farmers of Bihar. About 2.40 lakh farmers eligible for crop assistance will soon be paid the amount of Kharif. Assistance has already been distributed to one lakh eligible farmers. Now the rest of the farmers will also get cash subsidy. Nitish Kumar government will give Rs 145 crore to 2.40 lakh farmers in the state. This means that this amount will soon reach the accounts of about 2.5 lakh farmers.

Like the Centre, the Bihar government also started its crop insurance scheme four years ago. Under the scheme, more than 15.66 lakh farmers had proposed the crop in the last production season. After this the details of the harvesting work were matched and about 3.40 lakh farmers were found eligible. The government distributed subsidy to more than one lakh farmers. 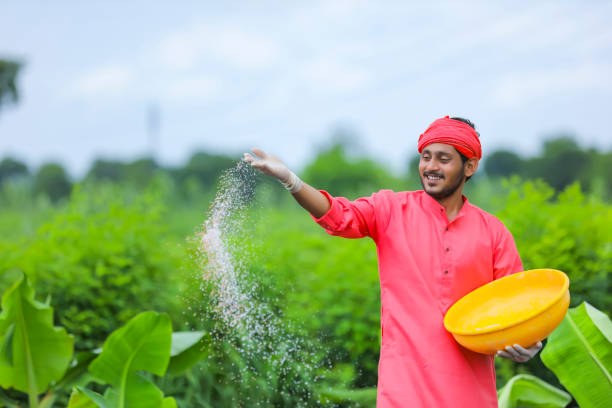 In the scheme, the crop yield is calculated on the basis of the details of the crop work, taking 70 percent of the average productivity of 7 years as the medium. Subsidy is paid to farmers when production is less than one percent of this standard. A farmer mainly gets a subsidy of two hectares of land.