Salman Khan changed the title of ‘Kabhi Eid Kabhi Diwali’ due to the threat! Now it will be released with the same name! Superstar Salman Khan’s ‘Kabhi Eid Kabhi Diwali’ name has been changed to ‘Bhaijaan’ in the wake of the controversy. Salman Khan was constantly receiving death threats and at the same time his security was tightened. Everything has changed from the production house to the director of the film and now another big change has been seen related to the film. 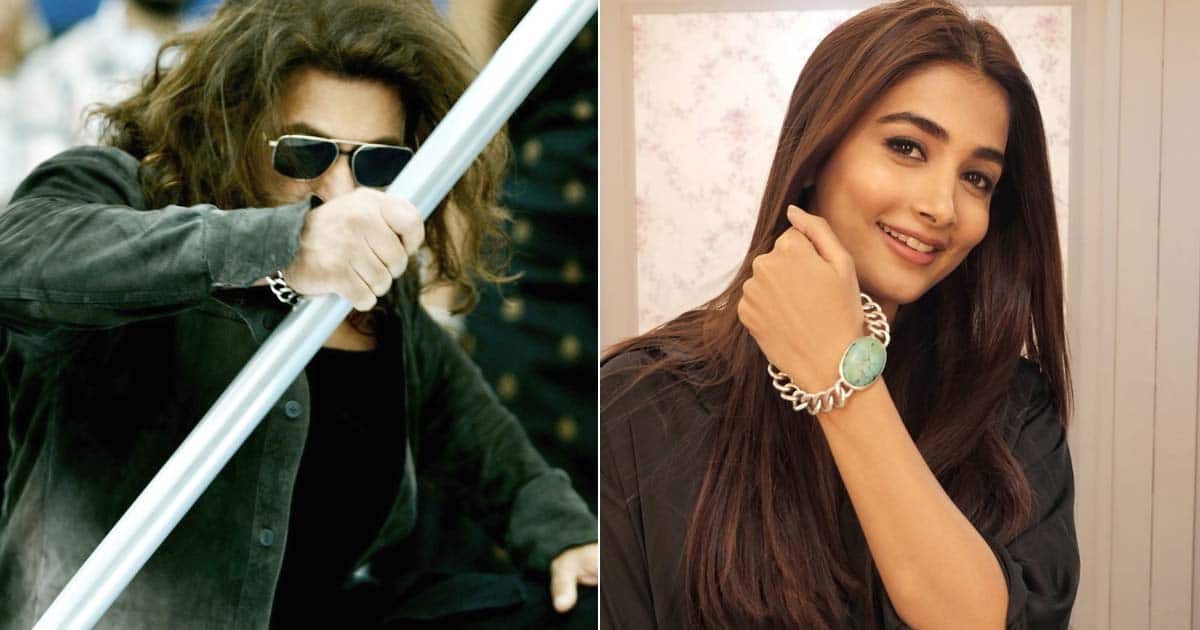 According to Times of India, Salman Khan has decided to change the title of the film from ‘Kabhi Eid Kabhi Diwali’ to ‘Bhaijaan’. Till last year, there was news that there were plans to release the film as ‘Bhaijaan’. 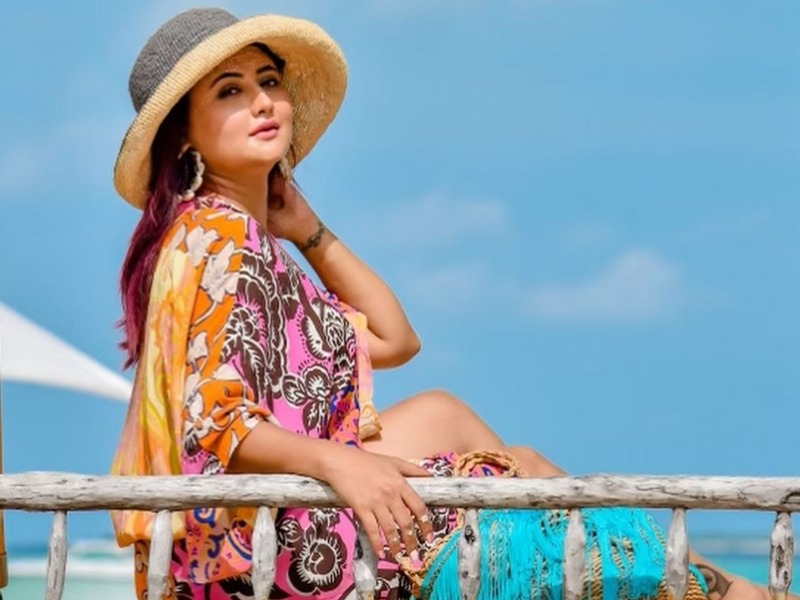 However, later news came that the title of the film ‘Kabhi Eid Kabhi Diwali’ is being changed to ‘Bhaijaan’. The film has seen many changes since the transition from Sajid Nadiadwala to Salman Khan. One of the main reasons behind naming the film ‘Bhaijaan’ is that the fans call Salman by this name. 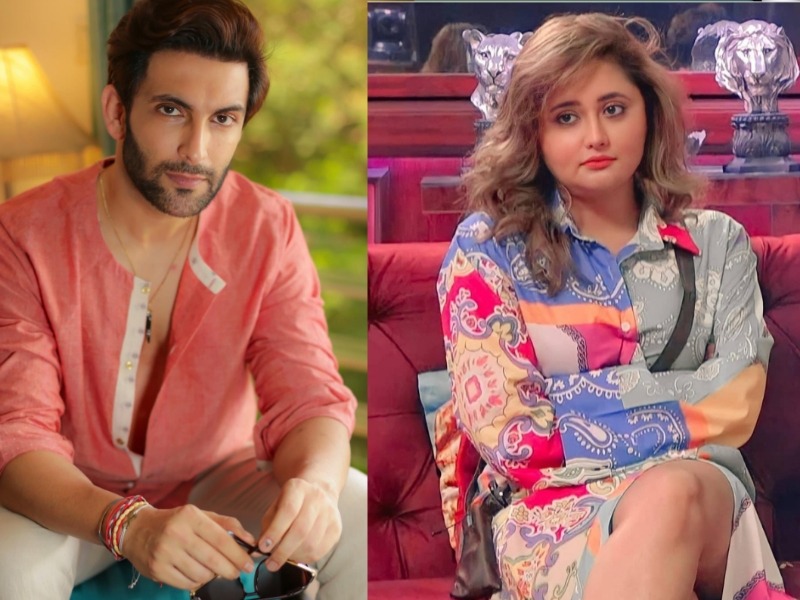 Salman Khan had repeatedly told the police about the death threats and a threatening letter was found near his house. After completing all the legal formalities, he left for Hyderabad to complete his 25-day shoot. Dabang Khan has not made any official announcement yet regarding changing the title of the film.