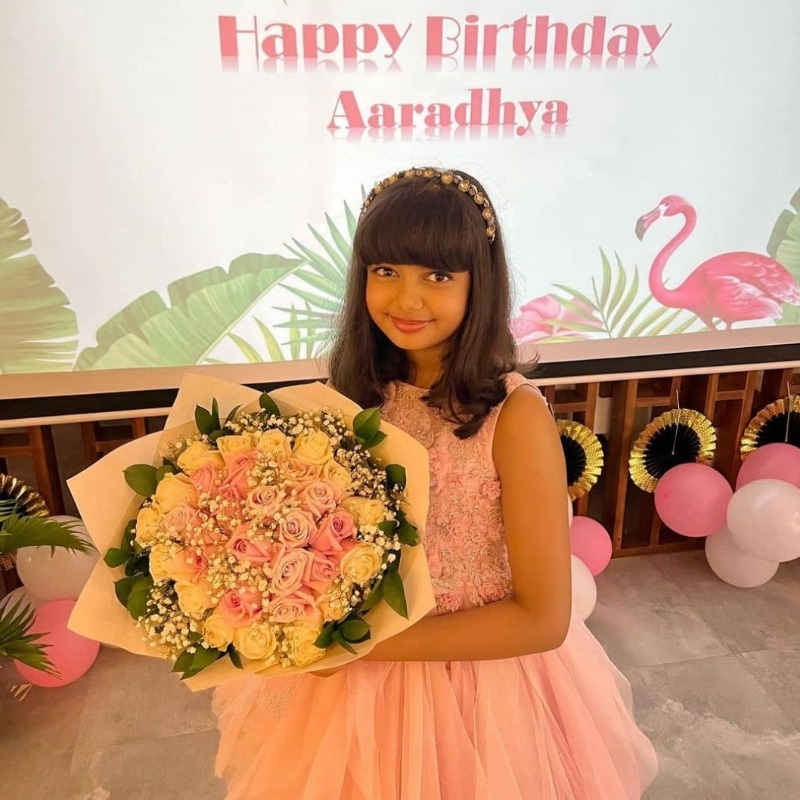 TMC MP and famous actress of Bengali films Nusrat Jahan is often in the news. Nusrat makes headlines for her personal life more than professional life. Last year, she was in the discussion about the news of her marriage and divorce. After this, many stories came out about the birth of his son and his new marriage. In such a situation, his fans are always excited to know about him.

Not only this, people also like Nusrat’s bold and bold style. Often she also makes headlines for her bold image. Whatever is going on in her life, she remains active on social media as well. She often posts her stunning pictures and videos which fans like very much. Now recently a video of his bedroom is going viral on which fans are reacting fiercely.

Bengali beauty Nusrat has shared a video on her Instagram which is of her bedroom. In this video you can see the process from morning till night on Nusrat’s bed. In this video it is seen how Nusrat manages her personal life even after having a busy schedule. His video is getting a lot of love from the fans.

Not only this, fans are also very fond of Nusrat’s caption. He wrote – Staying at home on Sunday, no makeup, no stress and much more… Now fans are very fond of this video of Nusrat. It is being seen many times. Many fans are agreeing on Nusrat’s video. Actually Nusrat has been busy in the turmoil of her personal life for a long time. In such a situation, now they are feeling their life normal.

Nusrat was in discussion about personal life

Let us inform that Nusrat Jahan had married Nikhil Jain and after some time he had declared this marriage illegal. Shortly after that she announced the pregnancy. In such a situation, questions were being raised among the people about who is the father of their child. At the same time, Nikhil Jain said that he has no information about the child. Not only this, Nusrat was seen with Yashdas Gupta on many occasions.

After this it became clear from the child’s birth certificate that the father of his child is Yash Dasgupta. Not only this, he also wrote Best Dad and Best Husband on a cake, due to which people also came to know that Nusrat is married to Yash. In a chat show, she said that I am not a single mother. My child has both parents. He said that he had not done any mistake. He had called his decision to become a mother as right and wise.

Share
Facebook
Twitter
Pinterest
WhatsApp
Previous article
Saif and Amrita had married without the consent of their family members, now they are repenting
Next article
Arjun Kapoor furious at the trollers said, ‘Sister if I talk to her mother.