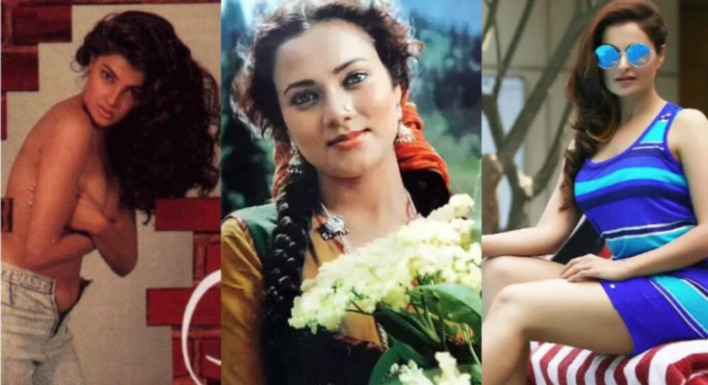 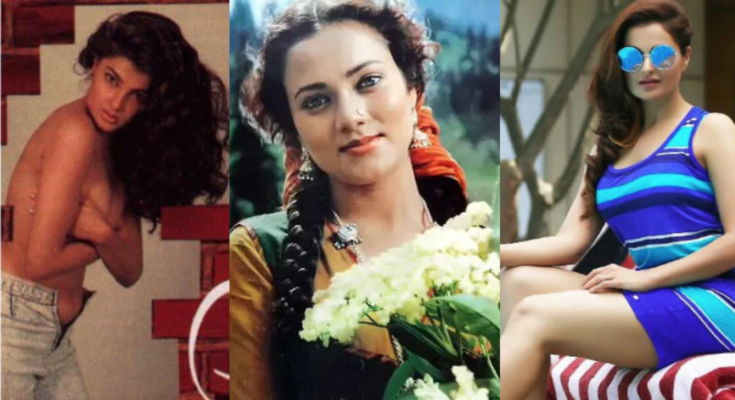 The love stories of all the heroines with the underworld don are famous. Some of them got married and some went to jail. The career of these heroines was ruined in the love of the underworld. 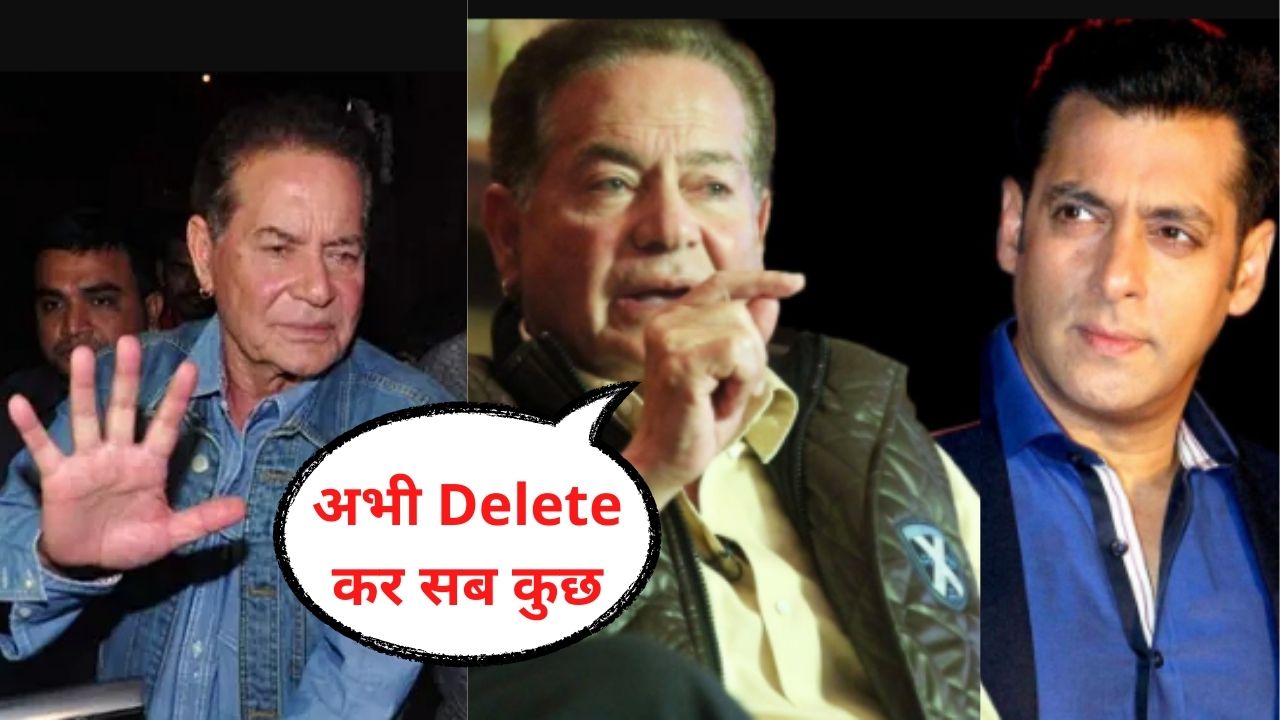 Actress Monica Bedi is at number one in this list. The love story of Monica Bedi and Abu Salem is quite famous. Monica Bedi, who was in love with Abu Salem, has been jailed for putting her career on hold. 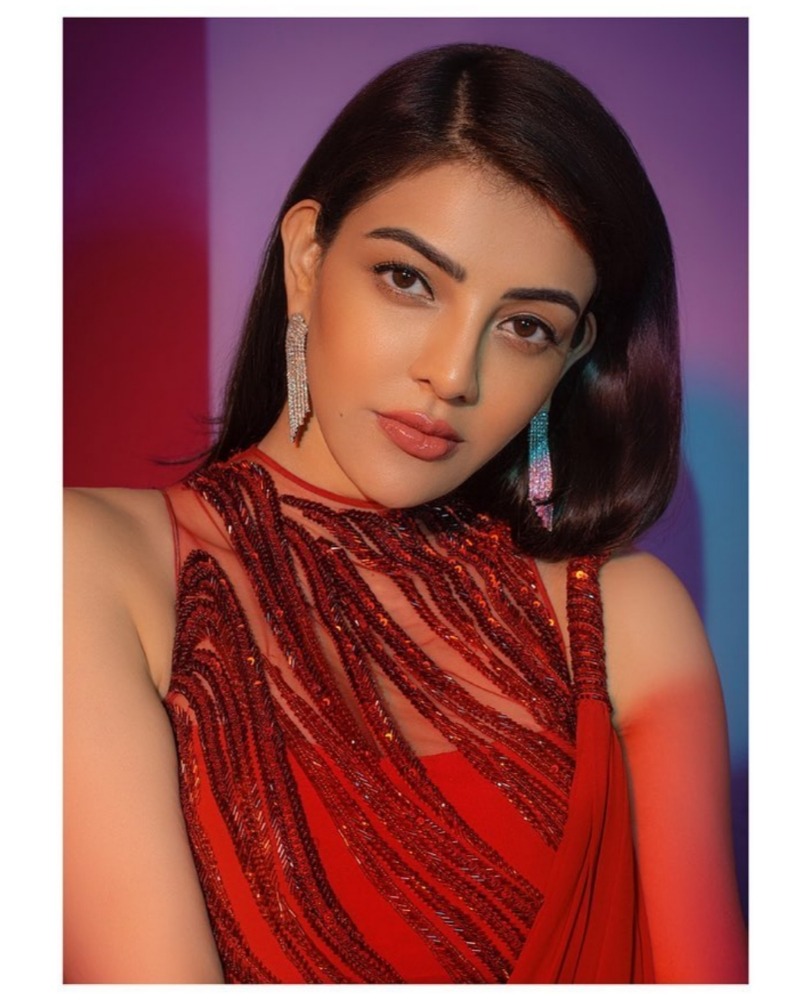 Anita Ayub’s name is associated with Dawood Ibrahim and both have a very close relationship. At the same time, if reports are to be believed, Javed Siddiqui once refused to take Anita in his film. After this Dawood killed Javed Siddiqui. 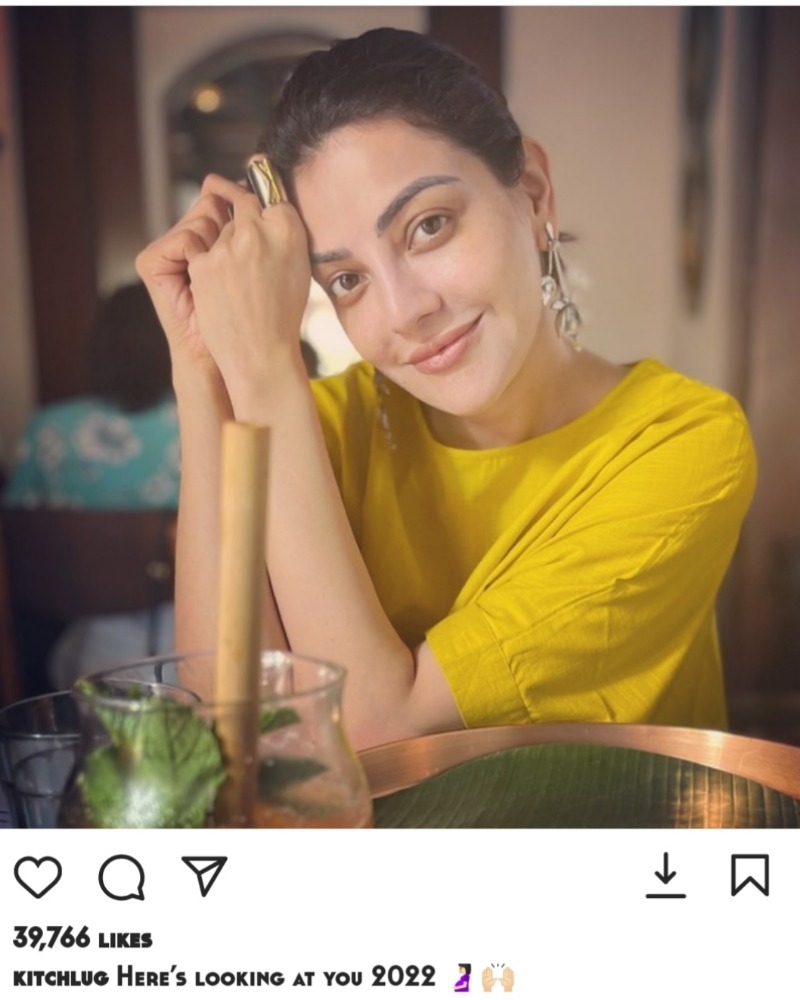 Dawood Ibrahim was also impressed by Mandakini’s performance in the film Ram Teri Ganga Maili, which spreads the magic of her boldness and makes people go crazy. Both were spotted together during a match. The actress has denied having an affair with David every time. 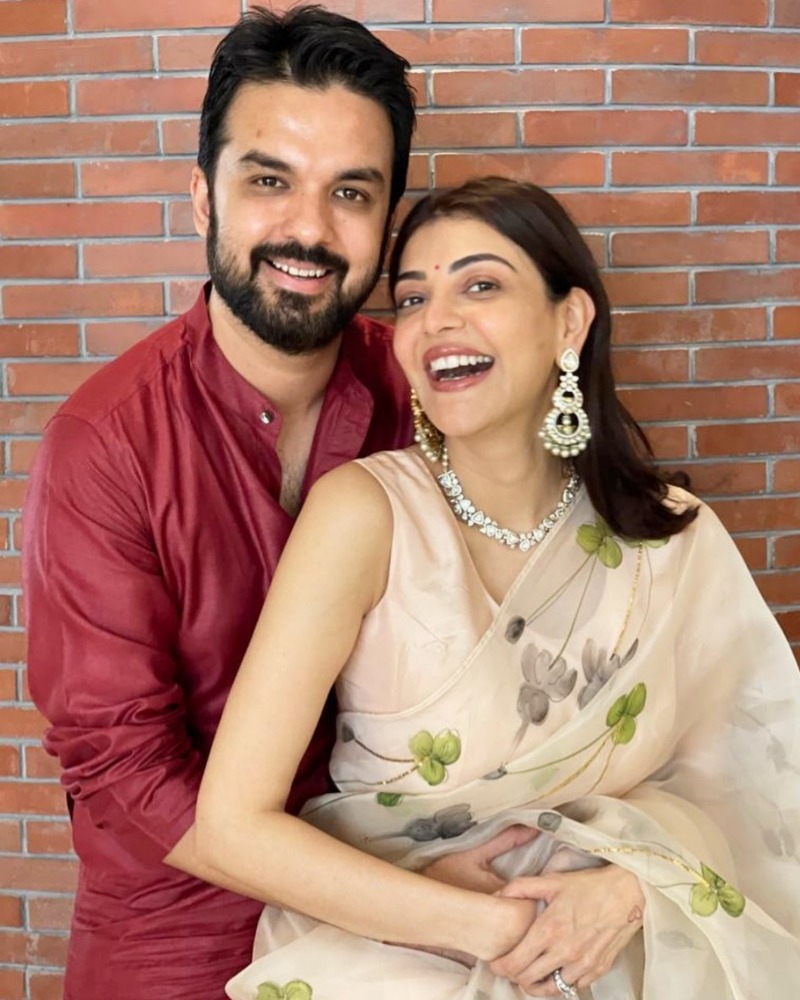 Mamta Kulkarni became a well-known name in Bollywood in no time. But one mistake ruined his career forever. Relationship was with underworld Vicky Goswami. Mamta also married Vicky. At the same time, the actress was once arrested by the police in a drug case. 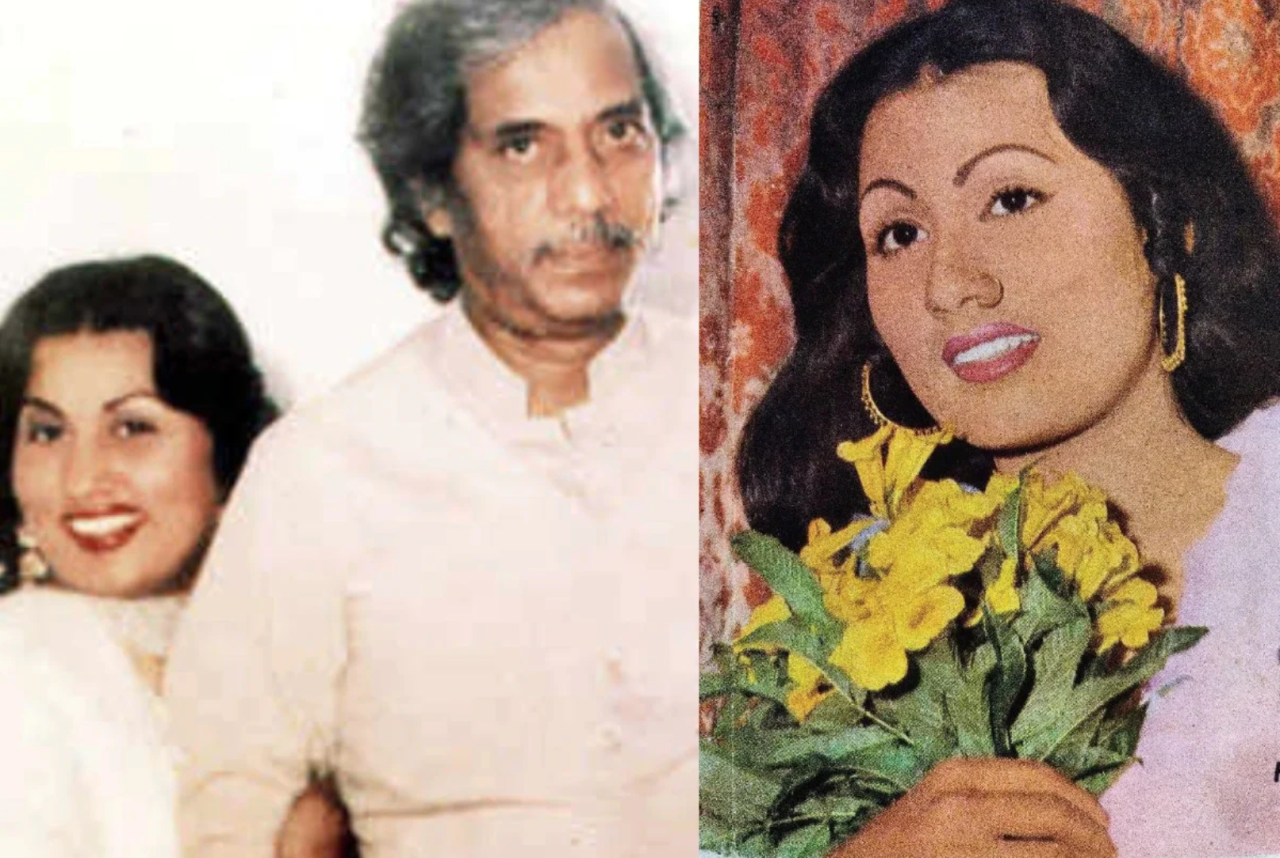 Actress Sona is also included in this list. It is said that Don Haji Mastan fell in love with her at first sight. After this Sona and Don got married. But the death of Haji Mastan soon after the wedding left the actress alone.