On the basis of the proposal submitted by the state government to the Ministry of Road Transport and Highways to build ring roads in four cities of Bihar- Muzaffarpur, Darbhanga, Bhagalpur and Gaya, it is now being connected by bypass. Many parts of the city do not get connectivity due to the bypass built in these cities. However, it is said that even if a road is built in one area, the construction of the Ring Road will be completed. NHAI may prepare DPR for construction of Ring Road in these 4 cities.

According to the road construction department, the bypass on NH-77 (Hajipur-Muzaffarpur) and NH-28 (Muzaffarpur-Barauni four lane) will cover 50 per cent of the city from the west. direction. In Darbhanga, NH-57 (East-West Corridor) connects the northern end to the city by bypass, but the southern part is not included in any proposal. Proposing the southern part will make it easier to build a ring road. 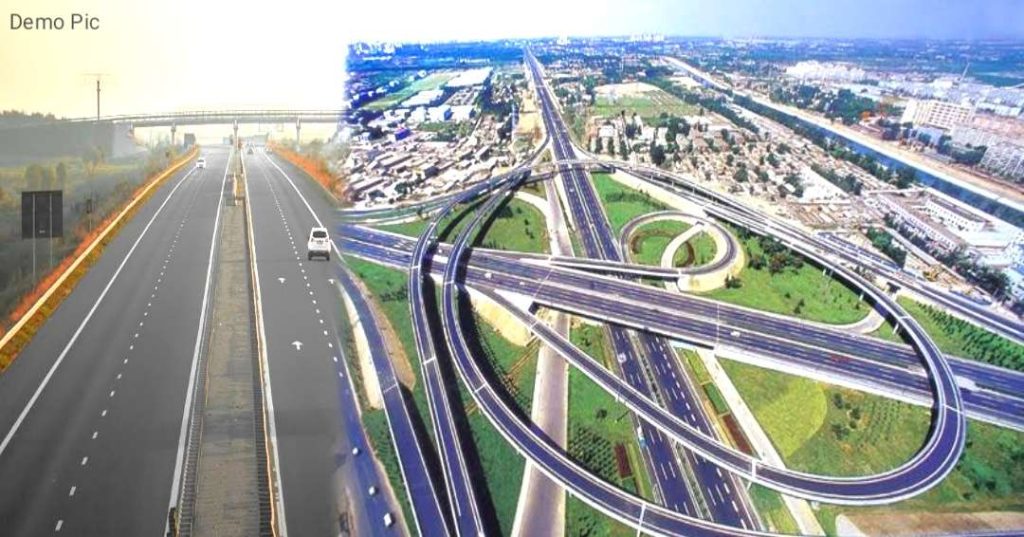 Regarding Gaya, the Road Construction Department has said that a bypass will be constructed for Patna-Gaya-Dobhi in three phases. It covers 50 per cent of the Gaya Ring Road. This is the western part of Gaya. The Eastern part is not included in the offer in any way. Therefore, it is being said that the plan of the eastern side will accelerate the construction of the Ring Road. The Munger-Mirzachowki NH-80 road passing through Bhagalpur will cover 50 per cent of the Southern Ring Road. So there is no proposal for the northern part. And due to this planning, Ring Road is going to come into existence.