Even after leaving the show ‘Taarak Mehta’, she has won luxury life, earned crores of rupees! 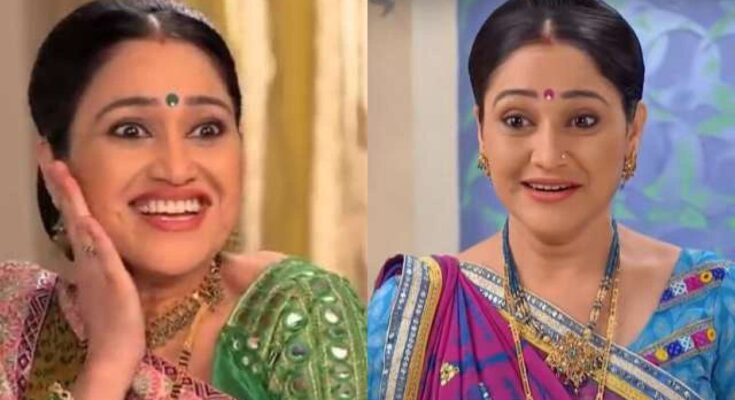 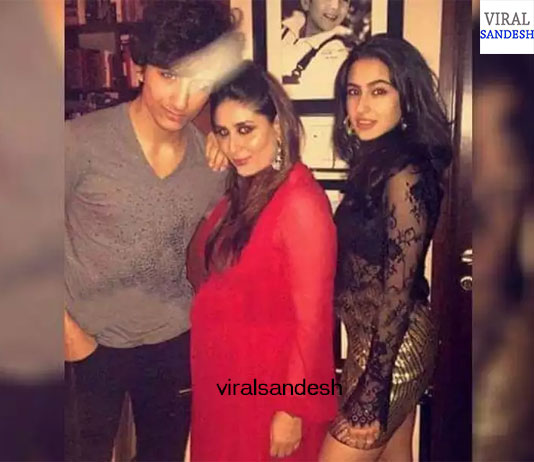 No one knows Daya Ben, the cheerful character in this show. Her real name is Disha Wakani, but everyone knows her as Daya Ben. However, Disha has left the show. He has not been a part of the show for many days. Fans are missing him a lot since he left the show. But no one knows why Disha Vakani aka Daya Ben left this comedy show. Actually Daya Ben did not participate in the show after becoming a girl. 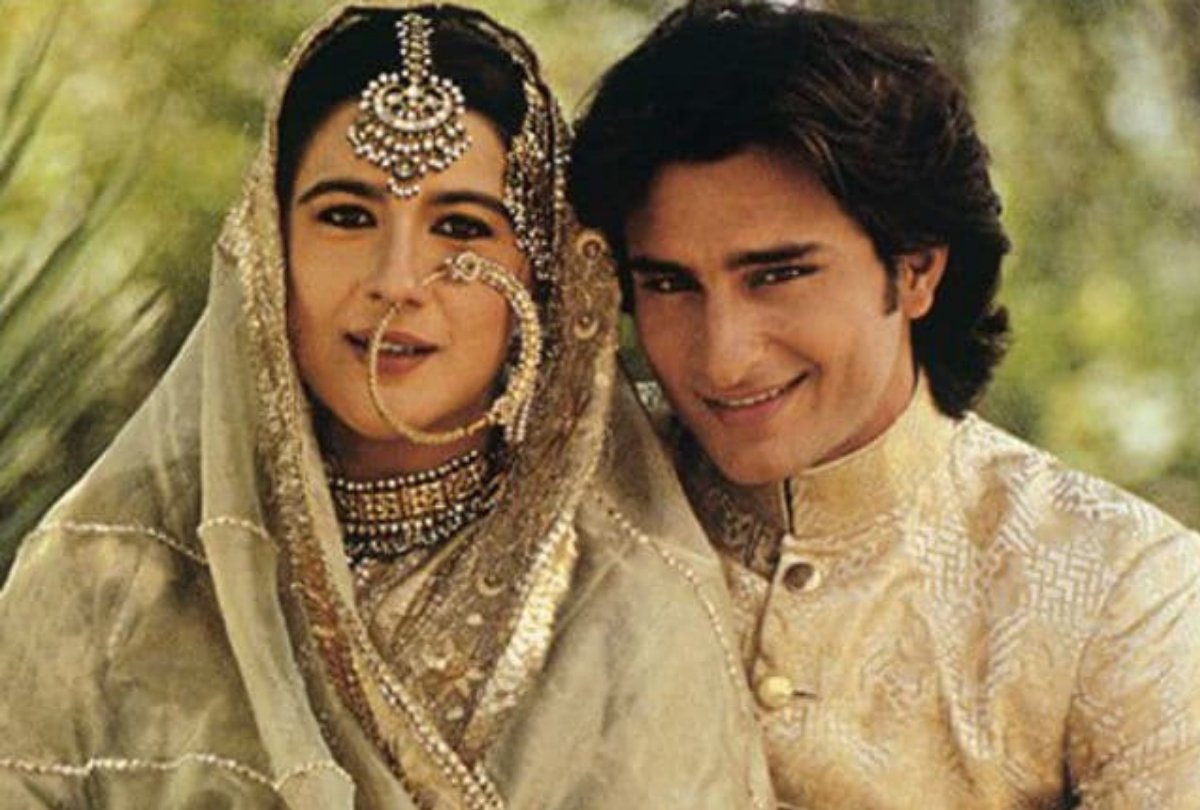 Daya Ben achieved a lot of wealth and fame while doing ‘Taarak Mehta Ka Ooltah Chashmah’. This is evident from the fact that the fans remember him even after leaving the show. He wants to see Daya Ben back in the show, for which he has expressed his desire on social media. The actress is in no mood to return to the show. 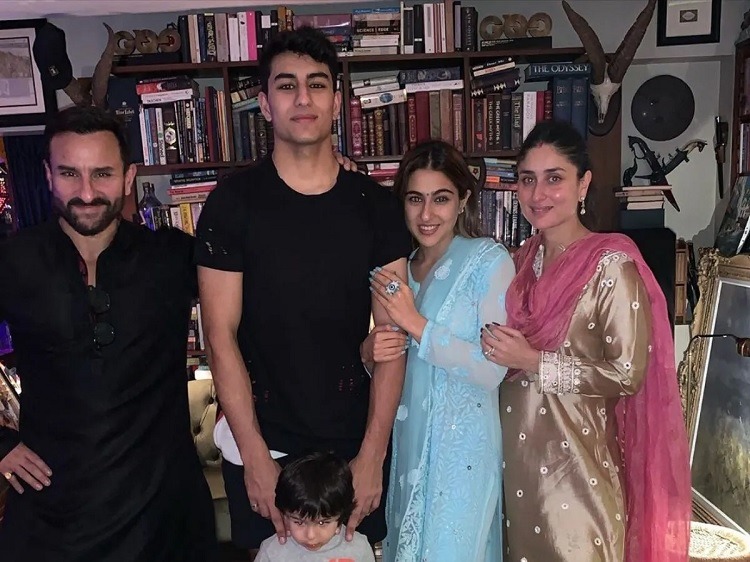 You will be surprised to know that Disha Wakani was charging Rs 1 to 1.50 lakh for an episode of the show ‘Taarak Mehta Ka Ooltah Chashmah’. She earns an average of Rs 20 lakh per month. Even after leaving the show, she is still living comfortably as before. Daya Ben has a collection of expensive cars. He owns many luxury cars from BMW to Mercedes. 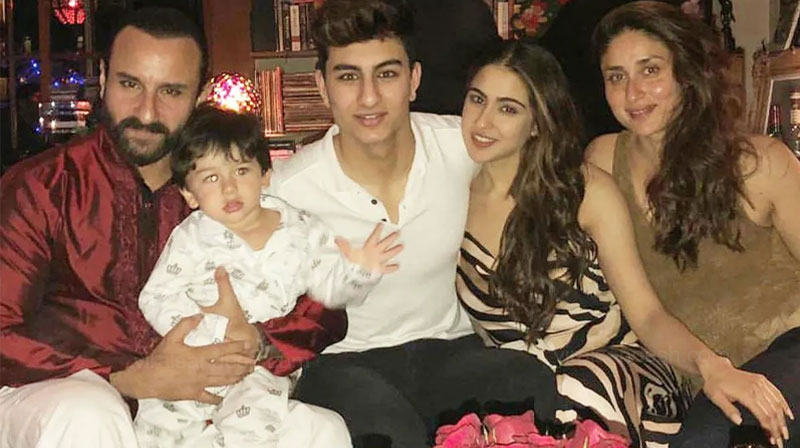 Disha Vakani aka Daya Ben has a net worth of Rs 37 crores. The actresses of Taarak Mehta Ka Ooltah Chashmah show earn money from advertisements and many other things. Apart from this, Disha Vakani has done many Bollywood films. Although he did not get that recognition in films. Instead, the actress gained more popularity from the show Taarak Mehta Ka Ooltah Chashmah. Disha has appeared in supporting roles in films like ‘Jodha Akbar’, ‘Devdas’ and ‘Mangal Pandey’. Apart from this, the actress has appeared in many films like ‘Kamsin’, ‘Phool Aur Aag’ and ‘Jaana’.