Isha Ambani never compromises on appearance, lives a life of luxury like a mother! 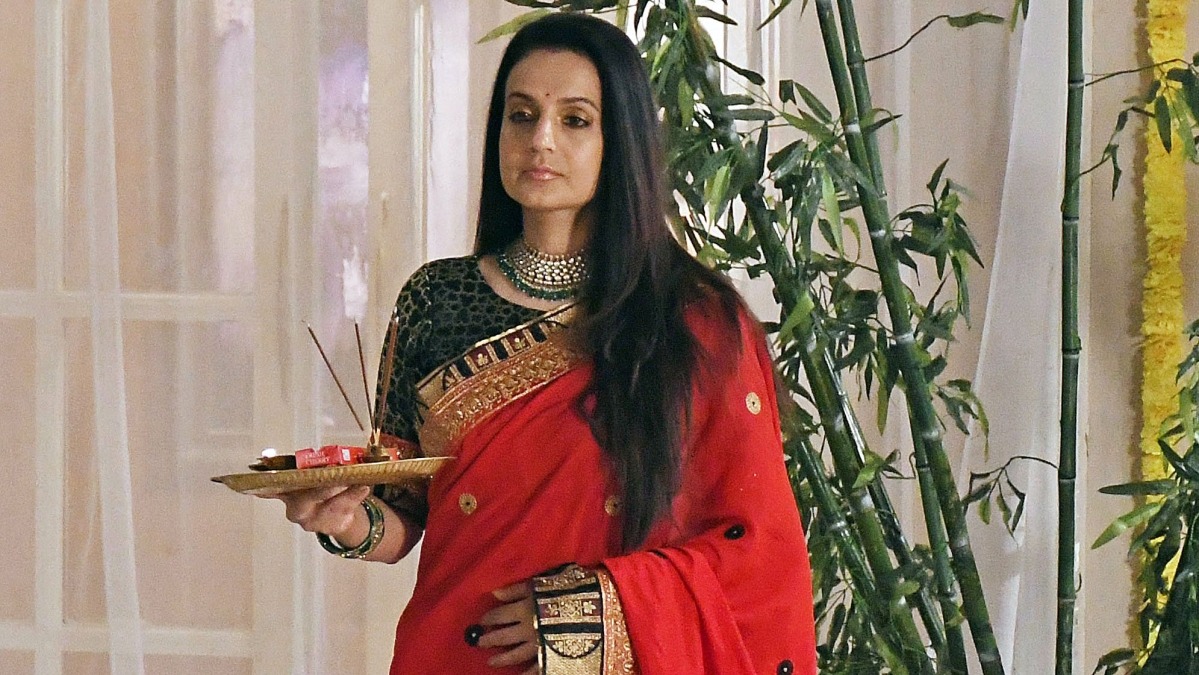 Mukesh Ambani and Nita Ambani’s daughter Isha Ambani has the qualities of both parents. While Isha is as smart in handling business as her father Mukesh Ambani, in fashion she is taking her mother’s tradition very seriously. Like her mother, Isha is also in the news in her every look and she does not compromise.

On December 12, 2018, Isha Ambani married Anand Piramal, son of Piramal Enterprises owner Ajay Piramal. Even on the occasion of her wedding, Isha Ambani grabbed everyone’s attention with her look, as she recreated her mother Nita Ambani’s wedding look. 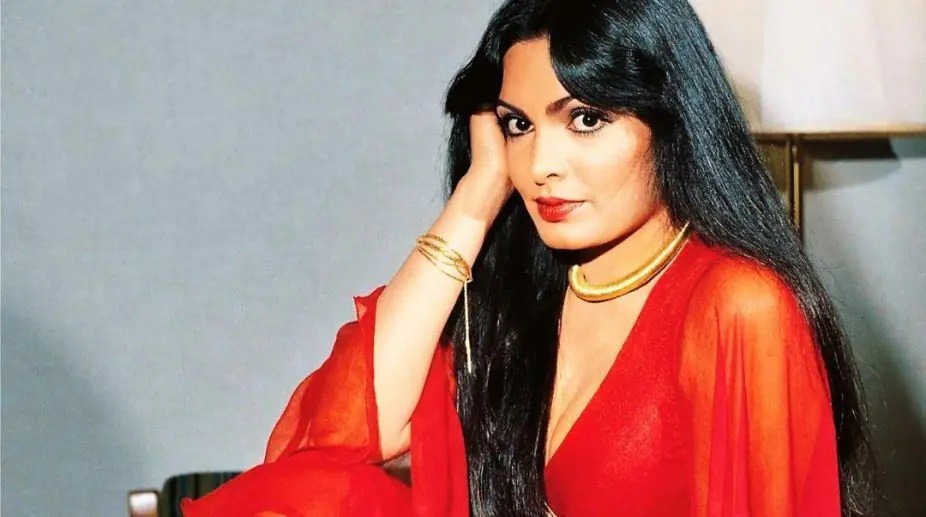 In her wedding, Isha wore an off-white lehenga with a red sari dupatta. The most special thing about this dupatta is that it was a 35 year old sari of Isha’s mother Nita Ambani, which was styled by Isha like a dupatta. 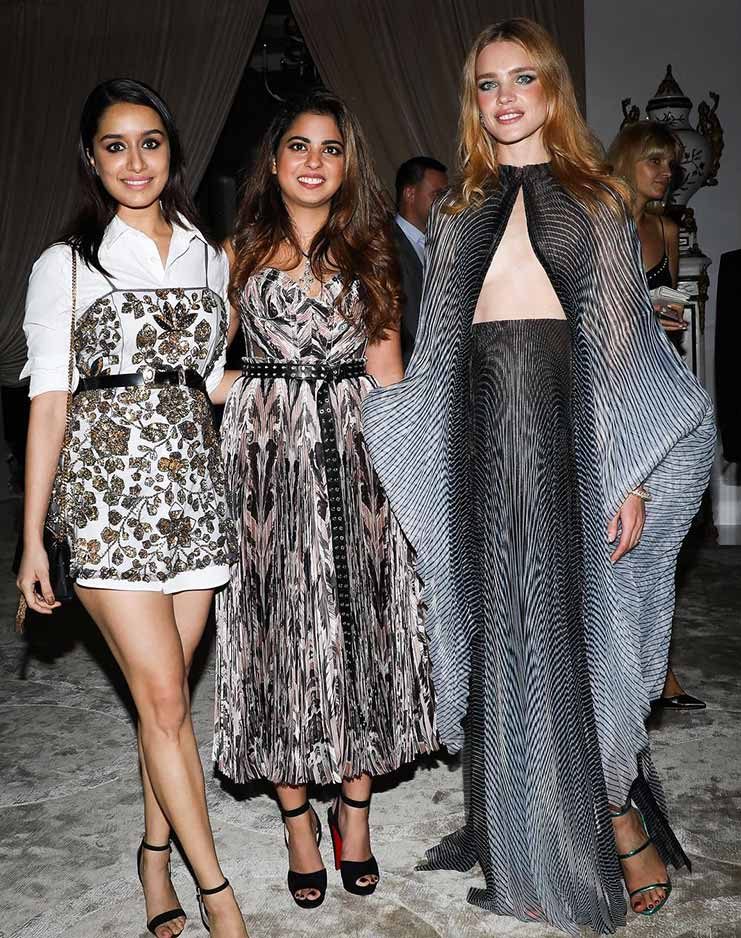 Be it marriage or any party, Isha is always in the discussion about her looks. Recently, scrolling through social media, we found an old photo of Isha Ambani, in which people are angry with her expensive look. This picture is from 2017, when a dinner party was held in their luxurious house ‘Antilia’. She was posing with Shraddha Kapoor and a friend of hers. 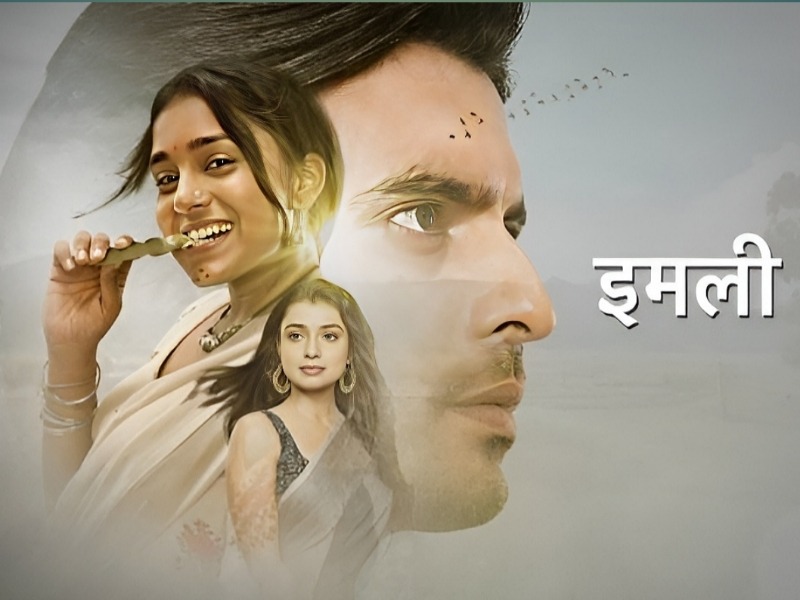 The post shared from Isha Ambani’s fan page has information about Isha Ambani’s expensive look. Isha is wearing a black, brown and white printed dress in which she is wearing black heels. Her stunning dress is of Alexander McQueen, which costs Rs 6 lakh 41 thousand, while her Christian Louboutin heel costs Rs 77,525. 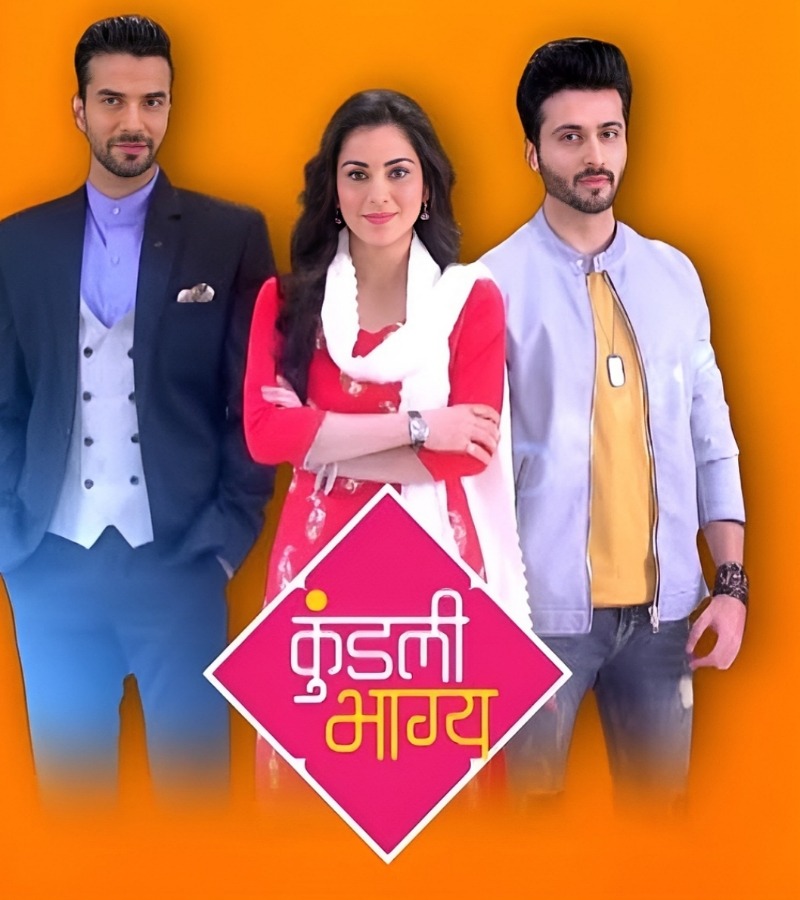 Earlier, Isha Ambani was seen in a beautiful dress. The dress consisted of a black sheer tulle skirt with a black top embroidered with white flowers. However, the highlight of its old look is its ‘YSL’ brand heels, which cost Rs 54,895. Now it is clear that Isha Ambani is not looking back to spend more money on her look.

Share
Facebook
Twitter
Pinterest
WhatsApp
Previous article
Shatrughan Sinha evicted Sonakshi from the property of Arabs amidst the news of marriage with a Muslim boy, said this
Next article
Singer Sangeeta Sajith, who worked with AR Rahman, has passed away