Skip to content
HomeNewsSinger Sangeeta Sajith, who worked with AR Rahman, has passed away


Playback singer Sangeeta Sajith, who has been active in backing vocals since the early 1990s, died on Sunday due to kidney ailment. She was 46 years old. The senior singer is suffering from kidney-related ailments and is undergoing treatment. He died on Sunday morning at his sister’s house in Thiruvananthapuram. The last rites were performed at Shanthi Kavadam in Thiruvananthapuram’s Thykode on Sunday evening. The song “Pani Pyar Wala” sung by Mr Romeo with music by AR Rahman was well received. Rhythm Go and Escape sung by Ayyappan and Koshi Sangeeta, and Alare Govinda by Kakkakuyal are some of the most popular songs from recent films. 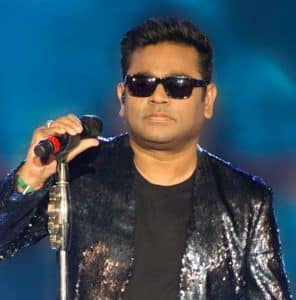 Indian actress and singer KB Sunderbal’s song ‘Gyan pazhathai pyzhinth’ also praised the singer for her incredible ability to sound like Sunderbal. Sajith was given a gold necklace by the then Chief Minister Jayalalithaa when she was seen performing the song at the Tamil Nadu Government Film Awards ceremony. The recently released Malayalam film ‘Kuruthi’ was the theme song of ‘Raag’. 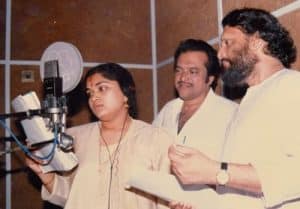 Sangeeta sang the song ‘Janapalattai Pillindu’ at the Tamil Nadu government’s film awards ceremony in the presence of the then Chief Minister Jayalalithaa. According to The New Indian Express, Jayalalithaa, impressed by the song, presented him a 10-piece gold necklace.