Sonam Kapoor’s house in the top 5 houses of Delhi, the price is such, you will say Ambani is nothing 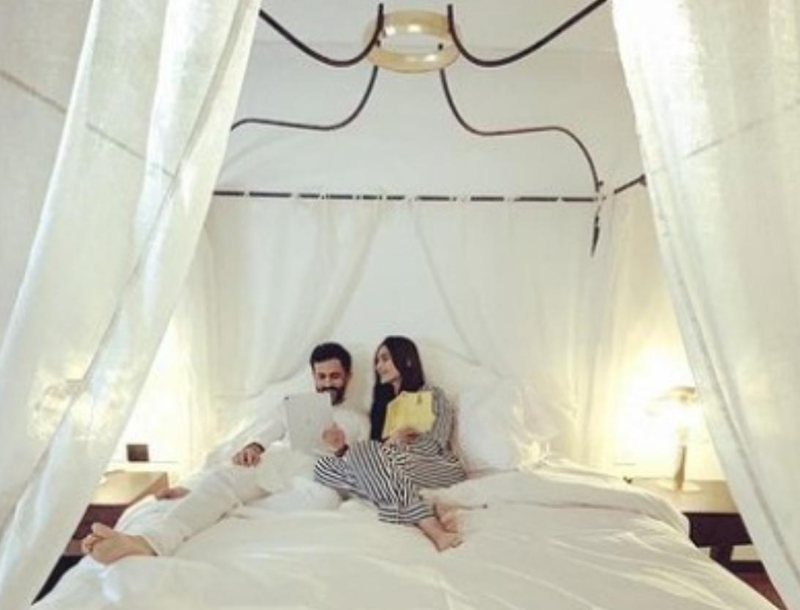 Sonam Kapoor House: Actress Sonam Kapoor, who became famous with the film ‘Neerja’, is known today as a successful actress in this industry. Sonam Kapoor is the daughter of Bollywood actors Anil Kapoor and Sunita Kapoor. The actress has made a name for herself in the industry on her own. Sonam Kapoor married businessman Anand Ahuja in 2018. These days Sonam is in discussion about her pregnancy. She shared the news of becoming a mother on Instagram on March 21.

The fans were very happy knowing this. Now the fans are eagerly waiting for their child to come into this world. Sonam is the granddaughter of Harish Ahuja, the owner of Delhi-based Anand Shahi Exports. Actress Sonam Kapoor’s husband is from a very wealthy family. Those who have assets worth crores. The same actress belongs to the famous Kapoor family of Bollywood industry.

Anil Kapoor’s Ladli Sonam Kapoor likes to live a luxury lifestyle. But very few people know this. The actress lives in the most expensive house in Delhi. Which is one of the five most expensive bungalows. The bungalow of the actress is on Prithviraj Road in Delhi. His house is of twenty eight thousand five hundred and thirty square feet. Whose photo came on social media. This bungalow of his is very beautiful to see, where the interior of the house has been designed very beautifully. This luxurious house is known as Shermukhi Bungalow.

The price is so high that you can compete with Ambani

According to media reports, the price of actress Sonam Kapoor Ahuja’s bungalow is more than Rs 173 crore. This bungalow has many rooms, hall, large swimming pool, library, huge garden. The design of this house is very beautiful, which is very attractive to see. Along with living a luxurious lifestyle, the actress has also become a topic of discussion for her fashionable style. The actress is also known as the fashion diva in the Bollywood industry. Sonam is very active in her films as well as on social media.

Where you can see his picture every day. Recently a photo of Sonam Kapoor has surfaced. Showing off her baby bump. Fans are very fond of this photo of him. It will soon resonate in the homes of actresses. Some time ago the actress and her husband Anand Ahuja had expressed happiness. Talking about her film career, Sonam Kapoor made her acting debut in 2007 with Saawariya. Since then, the actress has featured in several films like Prem Ratan Dhan Payo, Sanju. The actress currently resides in New York with her husband Anand Ahuja.