The government would set up industries in Bhagalpur and Banka districts by identifying land and knowing where it would be set up. 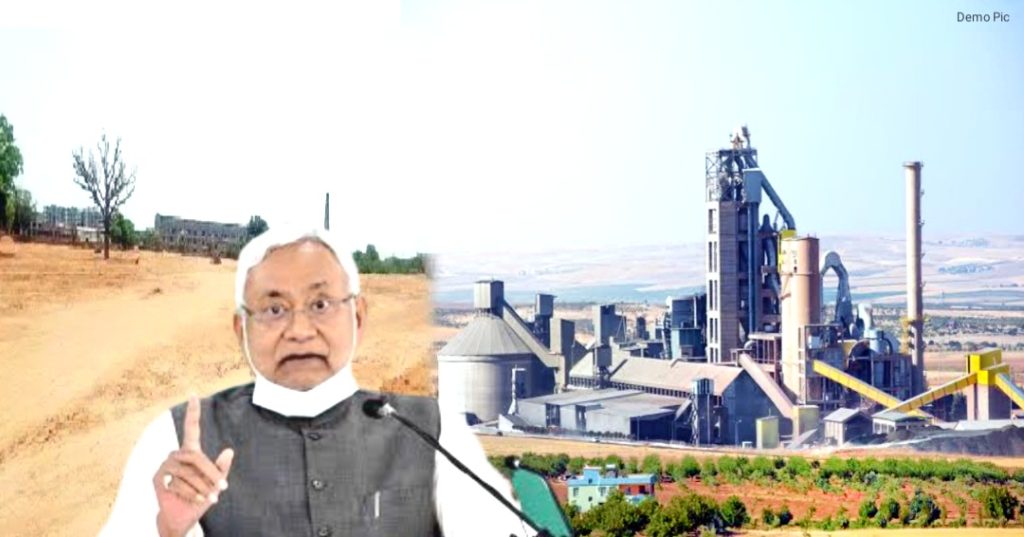 However, more than 25 acres of land can be fixed for this. In this sequence, the directors of the Industries Department have directed the DMs of both the districts to mark the lands of Bhagalpur and Banka. However, it is being decided that the land which is away from the population and which does not have any land dispute should be identified.

With this decision of the government, wherever new industries will be established, employment opportunities will also increase and this area will also be financially prosperous. Actually, the intention of the government is to create a network of industries in the state. Recently, the issue of Bihar industry has become a topic of discussion in the country. On the other hand, in most of the industrial areas under the control of BIADA, the progress of industrialization has been hindered by the paucity of land allotted for setting up industries, but at present the pace of industrialization needs to be accelerated. job creation from the point of view.

Let us inform that in Goradih, 450 acres of cowshed land is in Mohanpur and Amanat Sarkar is in Mauja. Mohanpur Mauja has 333.06 acres and Amanat Sarkar Mauja has 208 acres 15 dec. Several officials visited the site in March this year, but it is unknown at this time what he will do after he steps down.

Apart from this, land was also taken for industrial area in Kahalgaon a few years ago, but nothing happened. However, the department is keeping an eye on this as well. By sending a letter to the DM on Friday, the director has been asked to keep some things in mind while marking the land. In which the land has been told away from the population. It should not be a water source, should not be in forest area and should not be a legal dispute of land.