The Kapoor family did not want Saif to marry Kareena, he had clearly said- ‘You are the father of those two children…’ 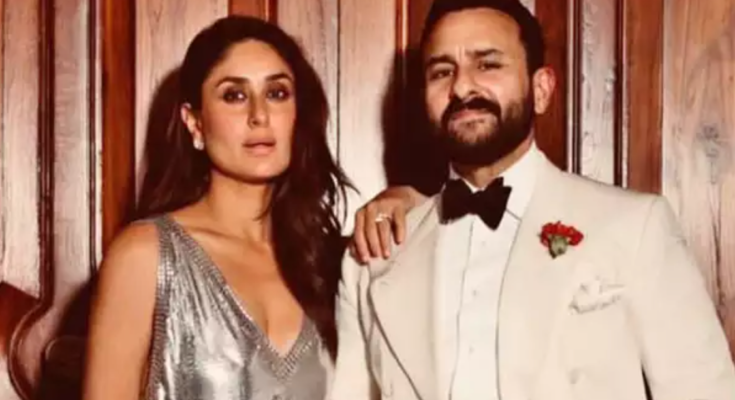 Kareena Kapoor Khan, the best actress of Bollywood industry, has made more than one film. Which fans like very much. Let us tell you that Bebo’s fan following is very high in the film industry. This actress is often in discussion. Interestingly, Kareena Kapoor has been in the grip of a pandemic for the past few days. That’s why he had to stay in quarantine at home. The quarantine forced her to stay away from her husband Saif Ali Khan and children. But do you know that once Kareena was forbidden from marrying Saif by her close friends. 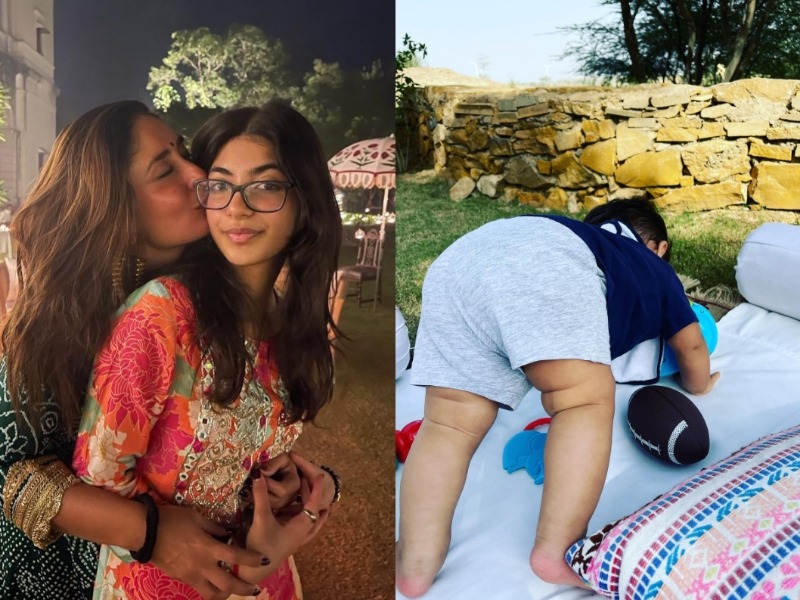 Let us tell you that Saif Ali Khan and Kareena Kapoor Khan are one of the best couples in the Bollywood industry. Fans are liking this pair very much. This pair is often in discussion. Actress Kareena Kapoor Khan is in the news this time due to one of her revelations. In her revelations, the actress said that when she raised the issue of marriage with Saif in front of her family and close friends, everyone refused to marry Saif. 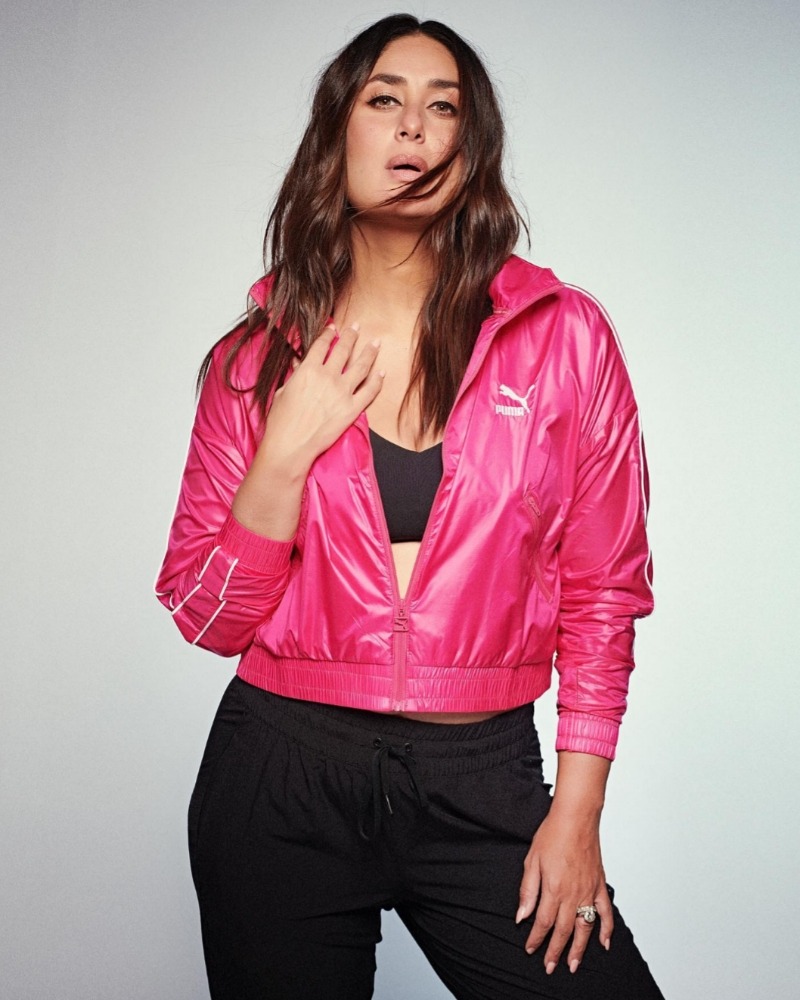 Kareena’s close friends told her that she should never marry Saif or else her career will be ruined. At the same time, people also told him that Saif is the father of 2 children, so Kareena should not marry him. When people said that Kareena thought that love was a bad thing and still I would marry Saif. She said that she wants to see what happens after she marries Saif. Currently, Kareena and Saif are quite happy in their love-filled world. They both have two children. They named him Taimur Ali Khan and Jahangir Ali Khan. 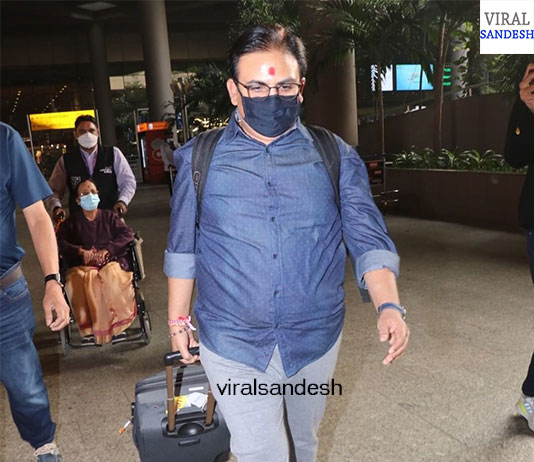 Talking about actor Saif Ali Khan, his love life was in discussion from the very beginning. Saif Ali Khan and actress Amrita Singh met during a shooting. After that Amrita became a famous actress, but Saif did not even step into the film. At the same time, both met at first sight and got married in 1991. Their marriage did not last long and they got divorced in 2004. 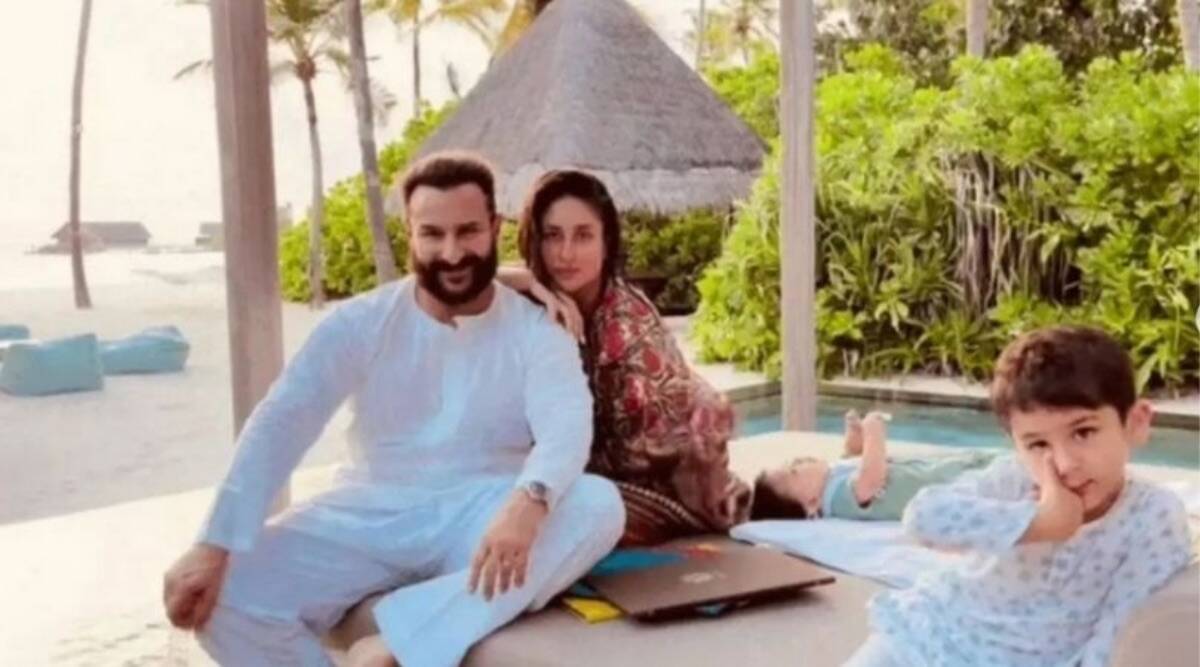 Then in 2008, Saif met Kareena Kapoor. The two met during the shooting of the film ‘Tashan’. After this both of them dated and got married in 2012. There was a lot of discussion about their marriage. Also, this couple is very fond of this pair. Both the actors are often seen outside with their children.