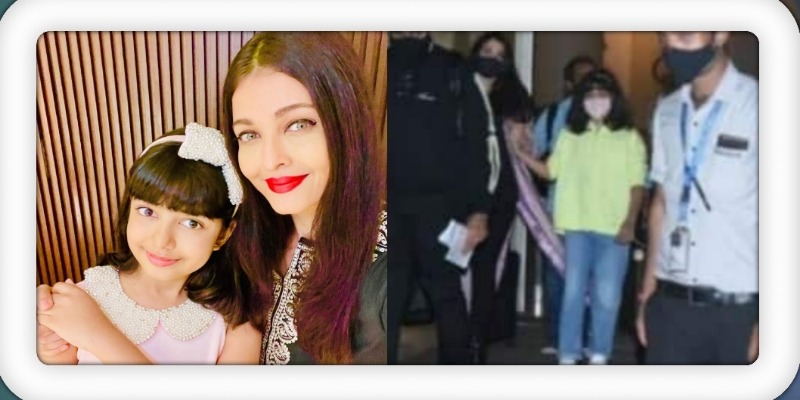 Everyone is crazy about the famous TV show ‘Taarak Mehta Ka Ooltah Chashmah’. Viewers still like this serial as much as they used to do earlier. However, there has been a slight drop in the TRP of the show. Actually, the credit for taking the show to new heights also goes to its characters and today the reason for falling TRP is also the same. We are saying this because many characters have left the show. In such a situation, the interest of the fans has also decreased a bit. However, these characters gained a lot of popularity from the show.

One such was the character of little Sonu, who was first played by Jheel Mehta. Now you must be thinking that why we are mentioning Jheel Mehta today. Actually, some of his pictures are covered on social media. In which she is seen in red pair. These pictures of the actress have become viral as soon as they come on social media. People are commenting on this in different ways. Today we will tell you the truth of this picture in the article. 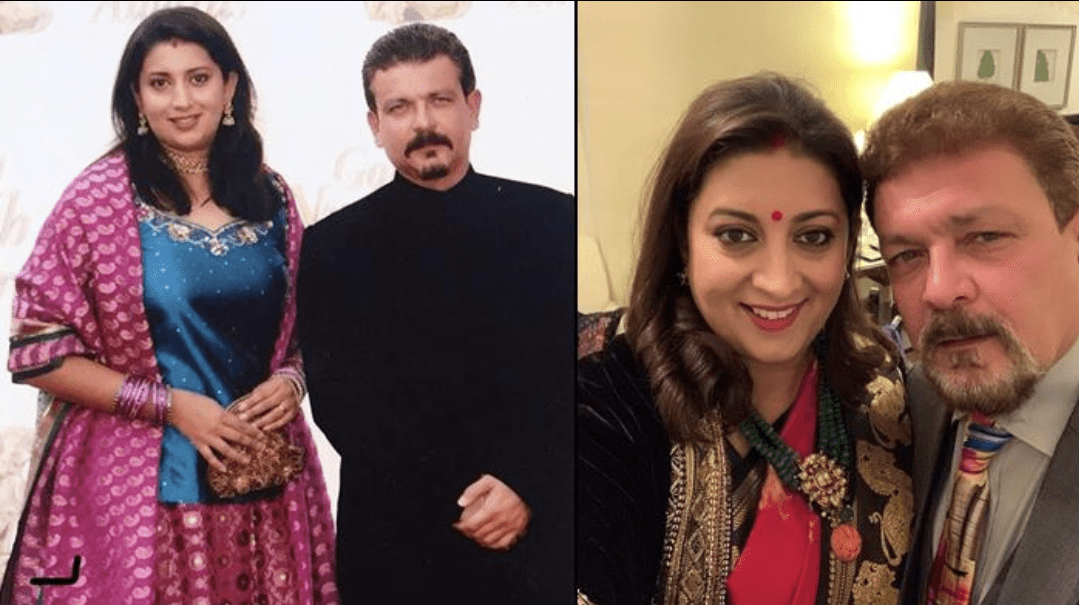 It is worth noting that Jheel Mehta is very active on social media. She stays connected with the fans by sharing some of her pictures or videos every day. Let us inform that Jheel Mehta himself has shared these pictures from his official Instagram page. In which she is seen in a red colored pair. The actress is looking very beautiful in these pictures. Which has become viral as soon as it comes on social media. 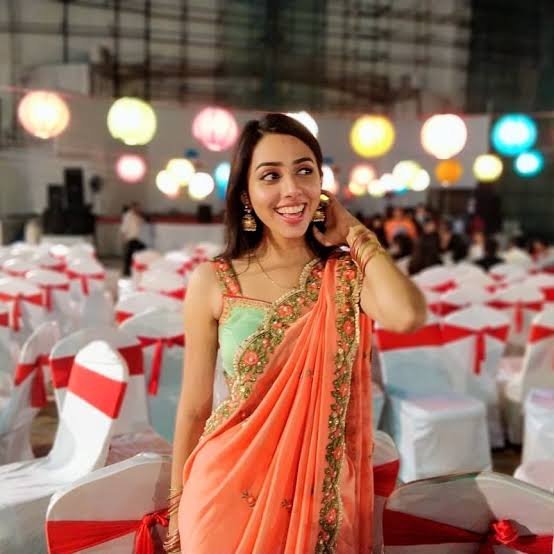 Fans have commented on these pictures and asked questions related to their marriage. People say have they got married and these are their wedding pictures? So let us tell you that the lake has not married. Rather she is a makeup artist. In such a situation, she has given a bridal look in pairs with bridal makeup. 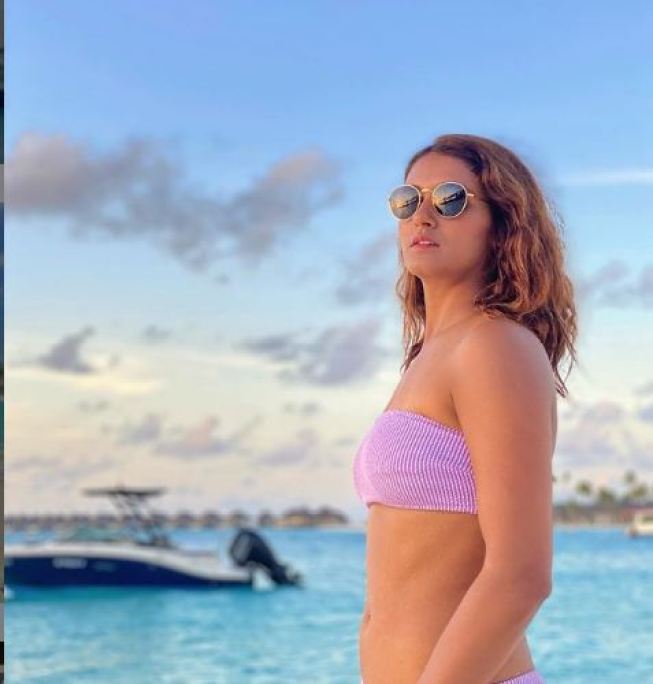 At the same time, if we talk about Jheel Mehta’s workfront, then he has worked in two famous TV serials. One of which you already know – Taarak Mehta Ka Ooltah Chashmah. The second serial is ‘Chaldi Da Naam Gaddi’. Apart from these, Lake has not appeared in any other TV serial or movie.

Share
Facebook
Twitter
Pinterest
WhatsApp
Previous article
The government would set up industries in Bhagalpur and Banka districts by identifying land and knowing where it would be set up.
Next article
When Karan Johar wanted to marry Ekta Kapoor, said – ‘If no one is found…’