Skip to content
HomeNewsAnushka reached the beach leaving Virat at home, did a killer pose wearing an orange monokini on the beach! 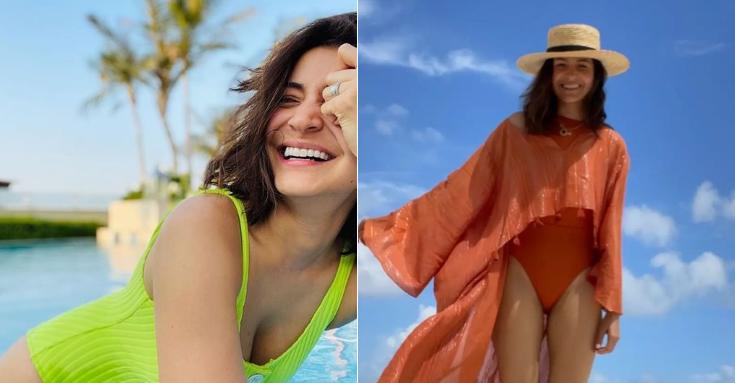 Anushka Sharma is all set to return to the big screen after a long gap of 5 years. His film Chakda Express will release soon. Anushka is currently on vacation and she is enjoying the holiday with all her heart. Anushka Sharma, who is celebrating the beach holiday, has also shared some cool photos in monokini. 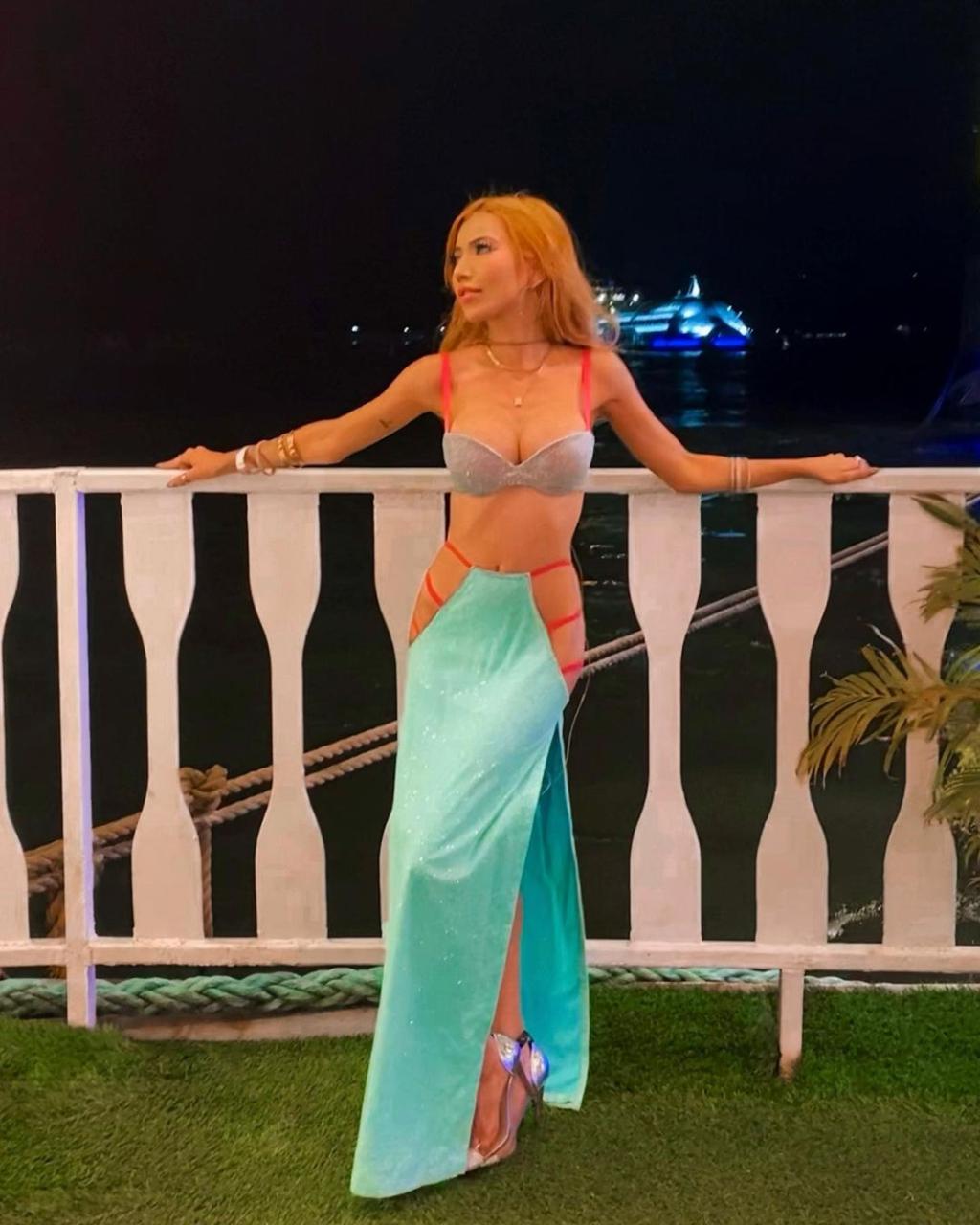 Anushka Sharma is very stylish and glamorous but her bold avatar is being seen for many days. While it is getting cold in the middle, Anushka has shared some photos in which she is seen posing in orange designer monokini. In these photos, Anushka is seen wearing a cap on her head and her beauty shines even more in the sun shining on the white sand. 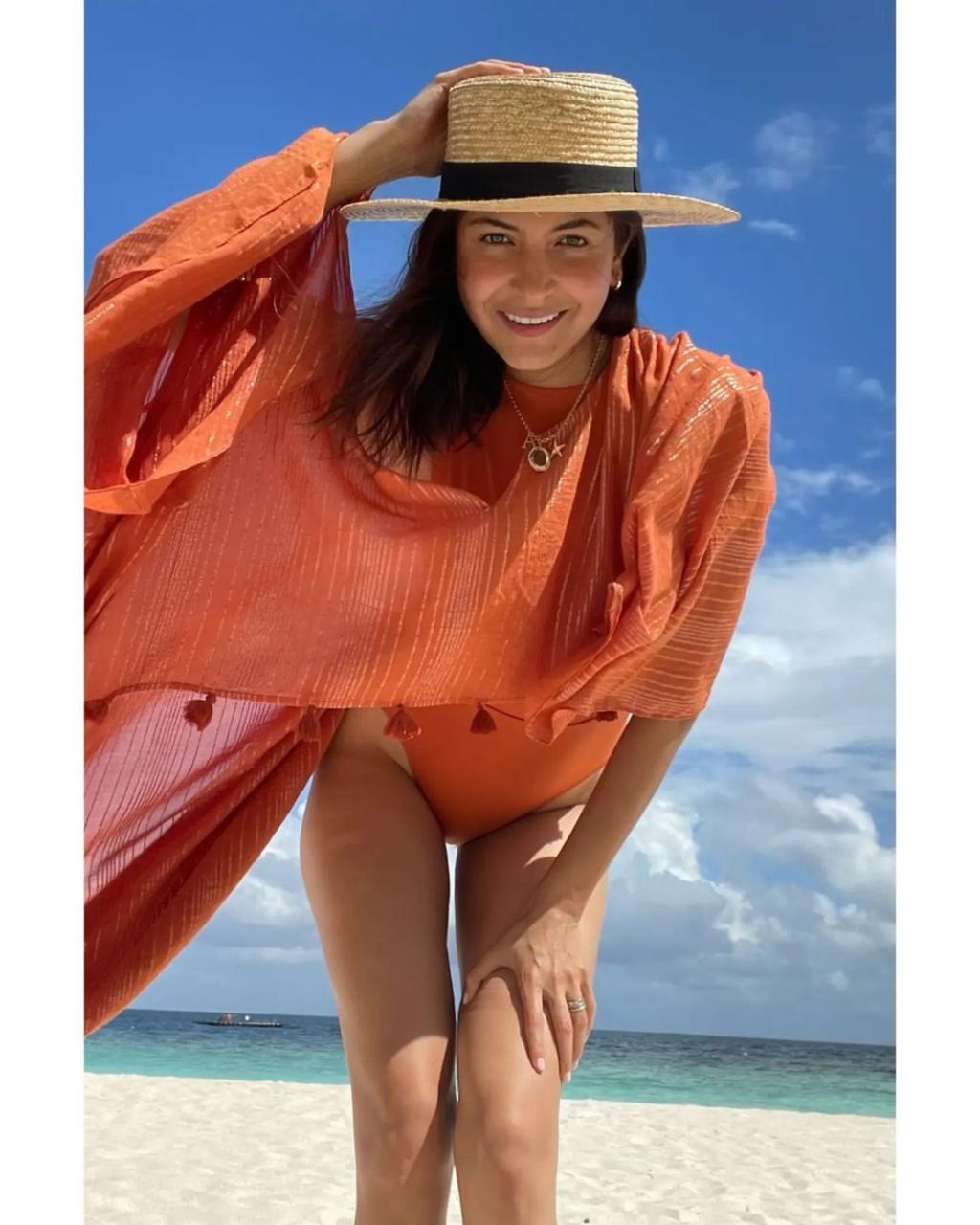 Actress Anushka Sharma is all set to make a comeback with Chakda Express soon. In the film, she will play the role of Jhulan Goswami, the former captain of the Indian women’s cricket team and will take heavy wickets. Anushka will return to the big screen after 5 years with this film. 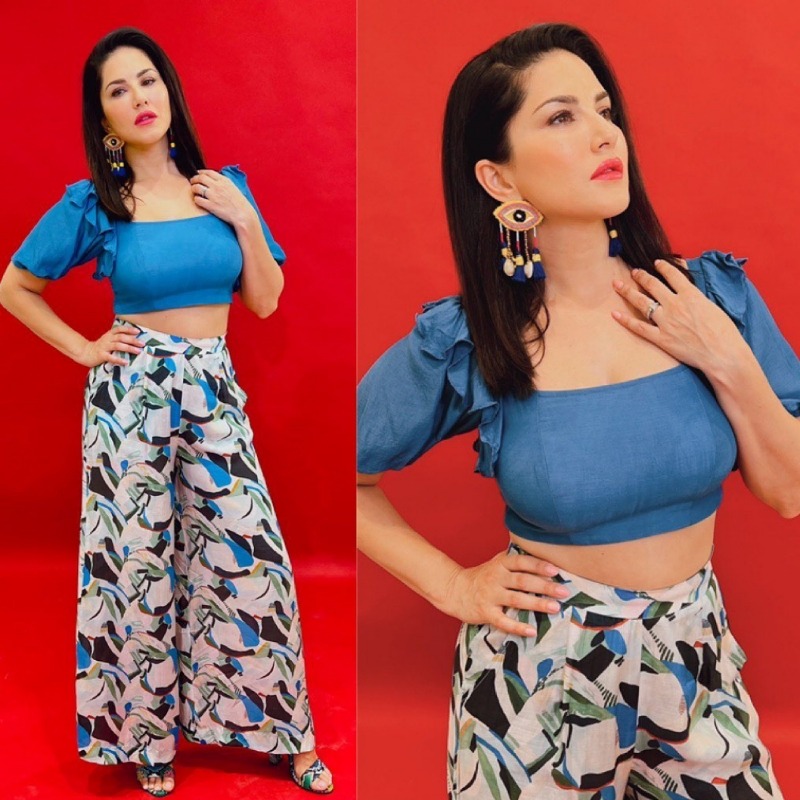 In 2018, Anushka Sharma was last seen in the film Shah Rukh Khan Vs Zero, which did average at the box office. After this Anushka did not understand why she kept herself away from the screen. He also started his own production house. After that she became a mother and now one year old daughter Anushka has returned in the film. 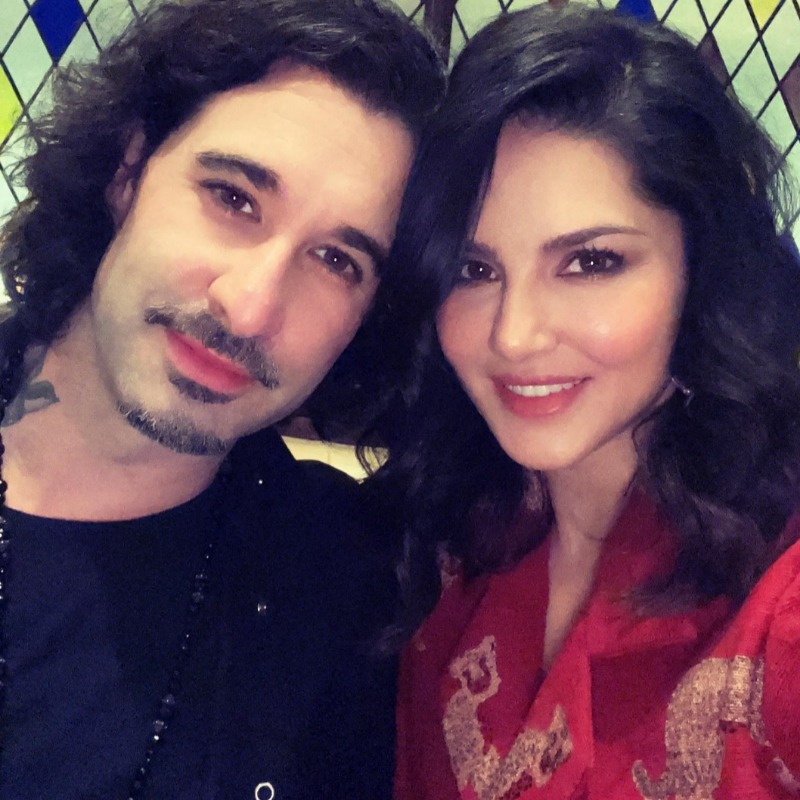 She is going to return with a strong role. Anushka in the role of Jhulan Devi has also given the first glimpse to the fans, after which now Anushka’s fans are eagerly waiting for her film.