Despite getting so much name and fame, these stars are not proud, made their childhood love their life partner! 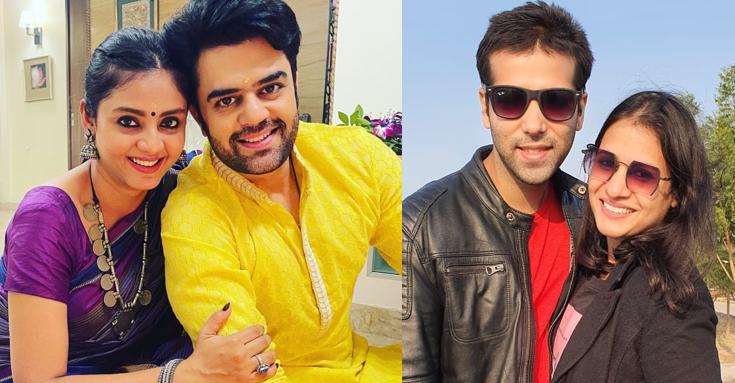 Touching the pinnacle of success is the dream of every person in this world and there is no limit to his happiness when he gets success after hard work. Many take no time to change colors and take pride in their success. 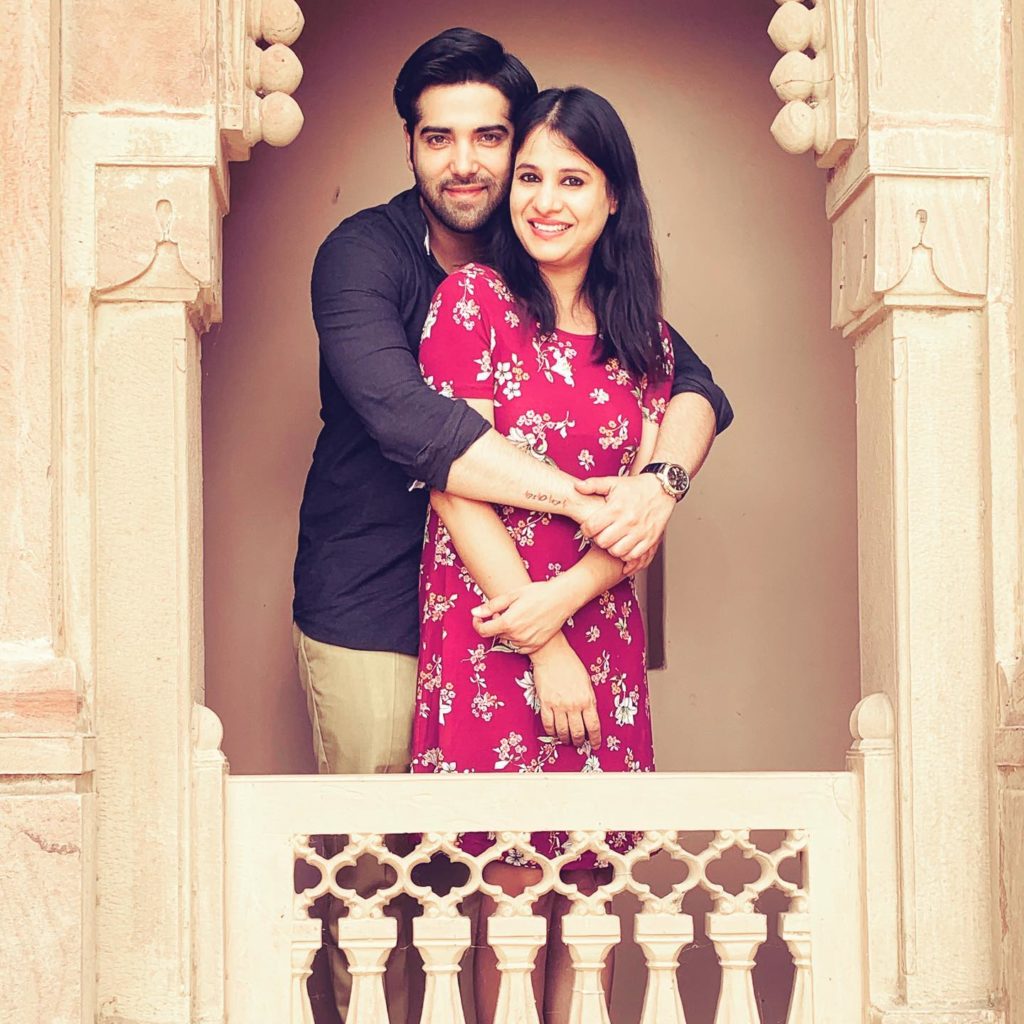 Talking about the entertainment industry, there are many stars who have forgotten the old relationship after gaining name and fame, but there are many stars who are in the industry on the basis of their hard work and ability. They have made a special identity in themselves and even after achieving so much name and fame, these stars have not forgotten their first love and today they are living a very happy married life by making their love their partner. So let’s know which names are in this list. 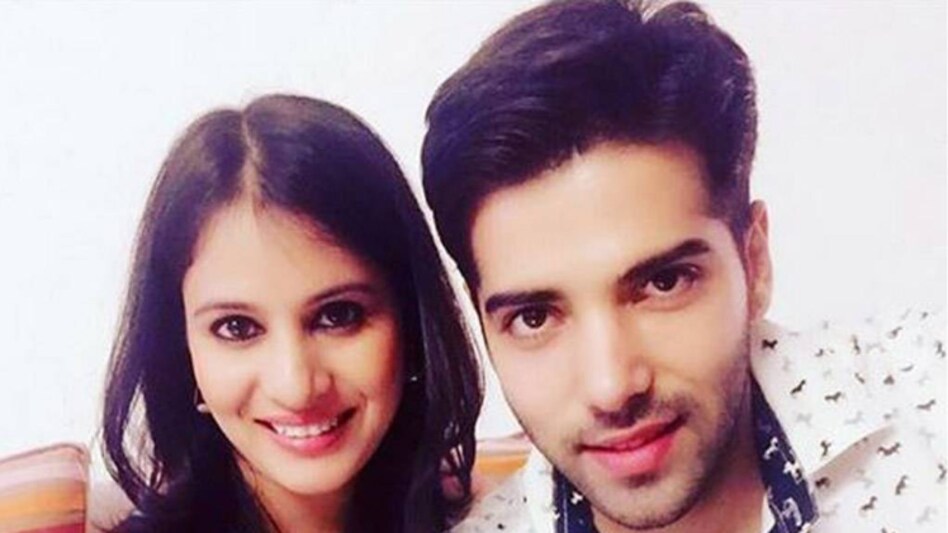 Leading the list is Kinshuk Mahajan, a well-known actor in the television industry, who starred in the popular TV show ‘Sapna Babul Ka Bidaai’, which made Kinshuk Mahajan popular at home. Kinshuk Mahajan went to the pinnacle of success but without talking about his past, he married his school friend Divya and made her his partner. Divya and Kinshuk Mahajan have been in love since childhood and they called their relationship marriage and today both are very happy in their married life. 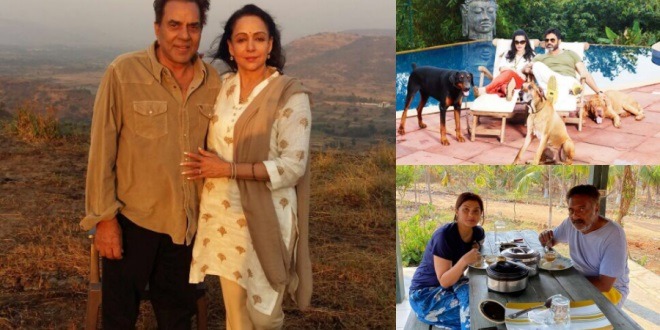 The list also includes Maniesh Paul, a well-known actor and host from the television industry. Manish has worked in many superhit series in his career and today his name is included in the list of most successful and popular actors on TV. Despite getting so much name and fame, Manish did not forget his childhood love and settled down after marrying his childhood friend Sanyukta. Today Sanyukta and Manish are very happy with each other and leading a happy life. 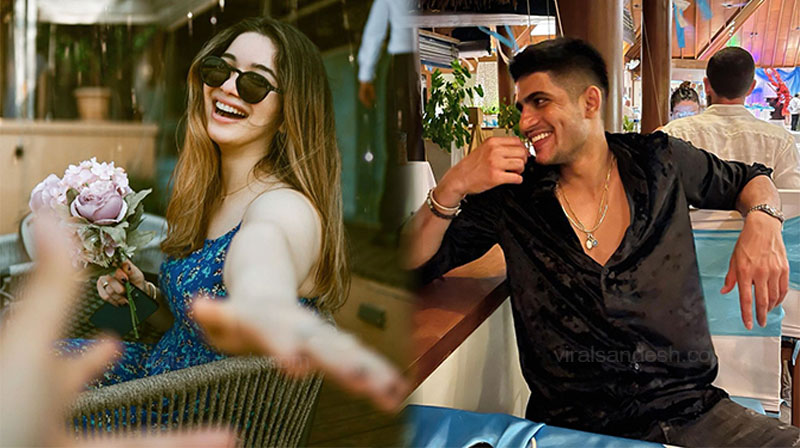 The show ‘Uttaran’ fame Rohit needs no introduction today. Rohit has worked in many superhit series in his acting career and even after getting the same name and fame, Rohit has married his childhood love. Rohan is married to his childhood friend Neha Khurana and today they are happily married. 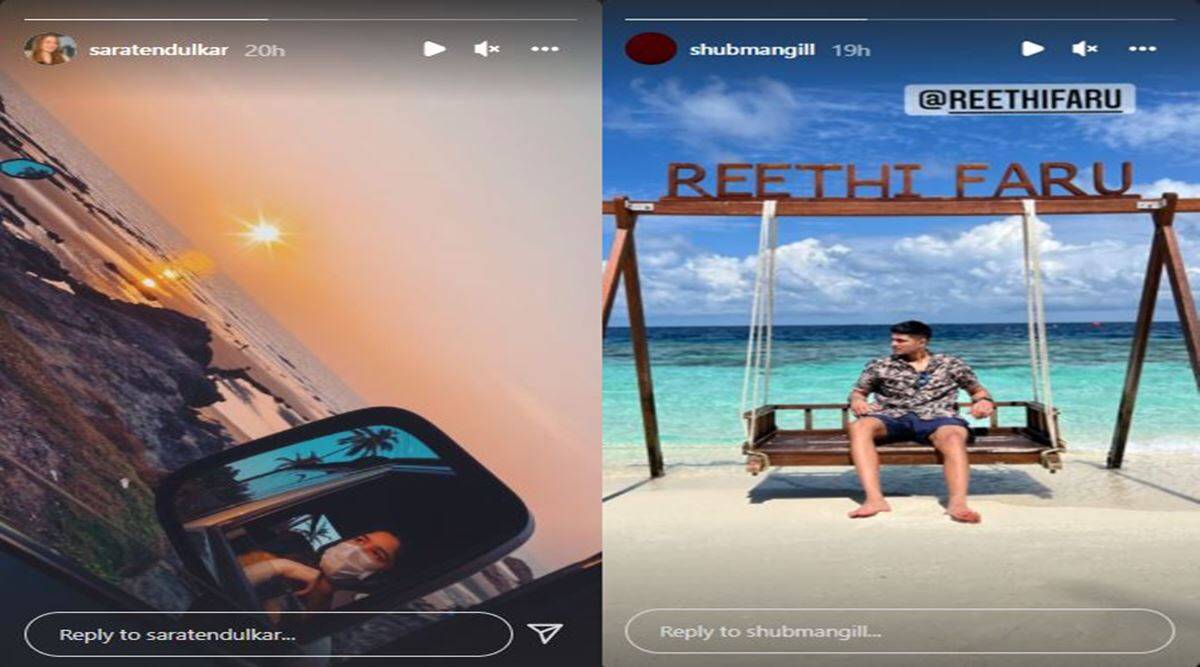 A well-known actor in the television industry, Karanvir has acted in several popular TV serials, including ‘Pari Hoon Main’ and ‘Pavitra Rishta’. This is what Karanvir married his childhood friend Devika Mehra and made her his partner. Today Karanvir and Devika Mehra are enjoying a happy married life with each other.

Share
Facebook
Twitter
Pinterest
WhatsApp
Previous article
Putting Hanumanji’s picture on such a seat will do all the bad things, all the wishes will be fulfilled!
Next article
Now that Ishita’s daughter ‘Ruhi’ has grown up, old memories will be refreshed after seeing the pictures!