Government will create new industrial zones in all districts of Bihar, letter sent to all DMs to provide land 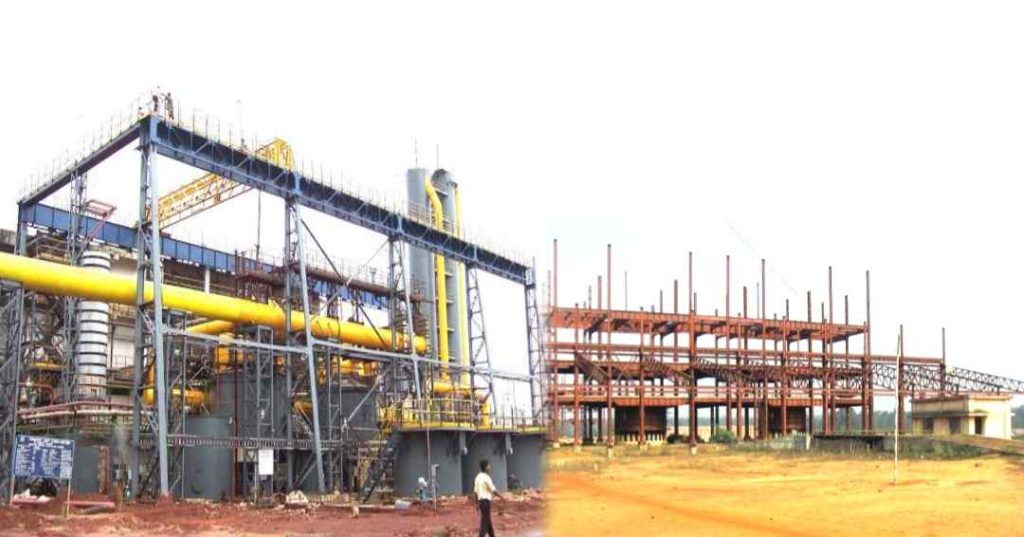 On the other hand, after the efforts of the government, the desire of the people to set up industries in the state has increased. Keeping this in mind, the Industries Department has decided to take forward the plan to set up industrial areas in all the districts to provide land to new industrial units.

The department has written a letter to all the district collectors in this regard. Under this, there should be at least 25 acres of land. In the letter, the District Collector has been instructed to select such plots for the industrial area which are away from the population. The land should not be in the forest area, there should be no flood of water and there should be no dispute over the land. At the same time, in September last year, the Industries Department had issued a letter to all the district collectors asking them to mark the land for the industrial area.

It said that the land allotted for setting up industries near Biyada was almost exhausted. it hurts. So manage the land to develop the industrial area. However, no proposal has been received from any district in this regard. According to the information received in this regard, the Industries Department has written a letter to the DM of the district saying that the land marked for the industrial area should be adjacent to the national highway or state highway. Connectivity should be considered.