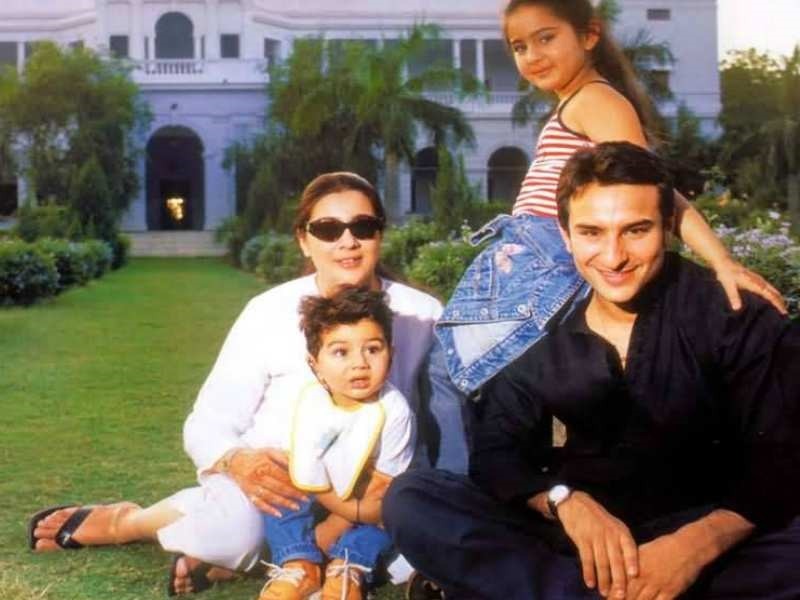 Bollywood megastar actor Salman Khan’s 2015 superhit film Bajrangi Bhaijaan was a very successful and eye-catching film at that time. Many days, news and headlines were also made.

On one hand, the film’s lead actor Salman Khan was seen in a lot of discussion after the release of the film, on the other hand, another character of the film caught the attention of millions of viewers, which was given. A very nice place. Cute and beautiful look. This role was played by a child artist named Vali. This character belonged to Munni, who appeared in the movie Bajrangi Bhaijaan, played by a very cute and beautiful child artist Harshaali Malhotra. 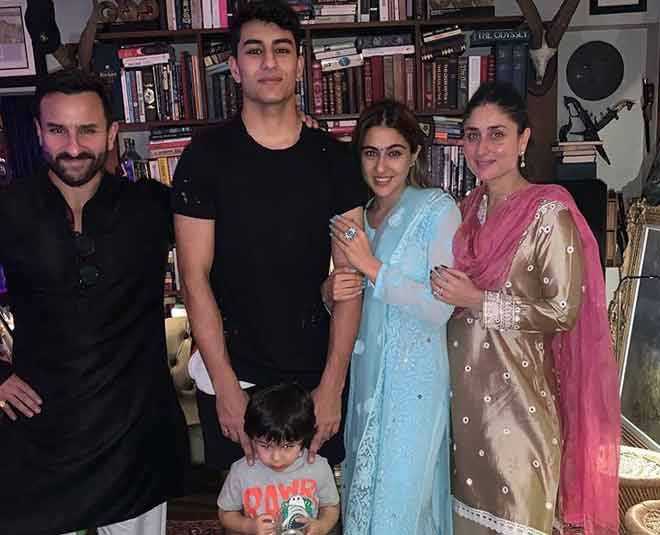 In this blockbuster film, Harshali Malhotra was seen playing the character of a girl named Shahida aka Munni, who was very young and could not even speak. The girl accidentally comes to India from Pakistan and the film’s lead actor Salman Khan somehow takes Munni back to his homeland and the entire film revolves around her. 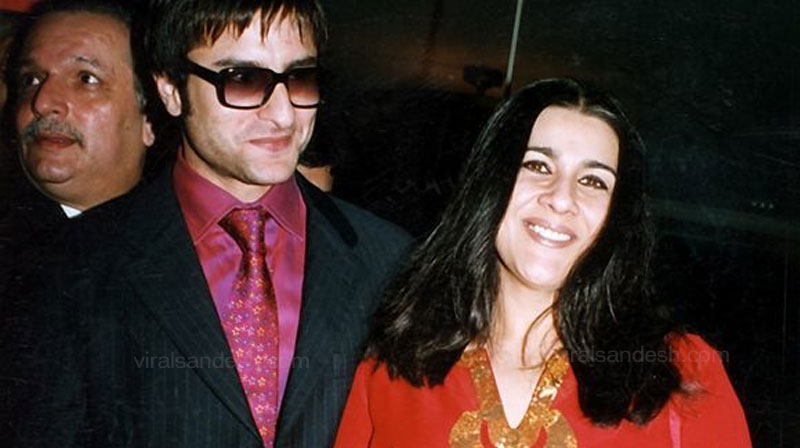 Harshaali Malhotra, who was seen playing the role of Munni opposite Salman Khan in the film, also did a great job and it is worth mentioning that Harshaali Malhotra was just 6 years old when the film was released in 2015. Old and young, she impressed millions with her cute looks and innocence as well as her stellar performances. 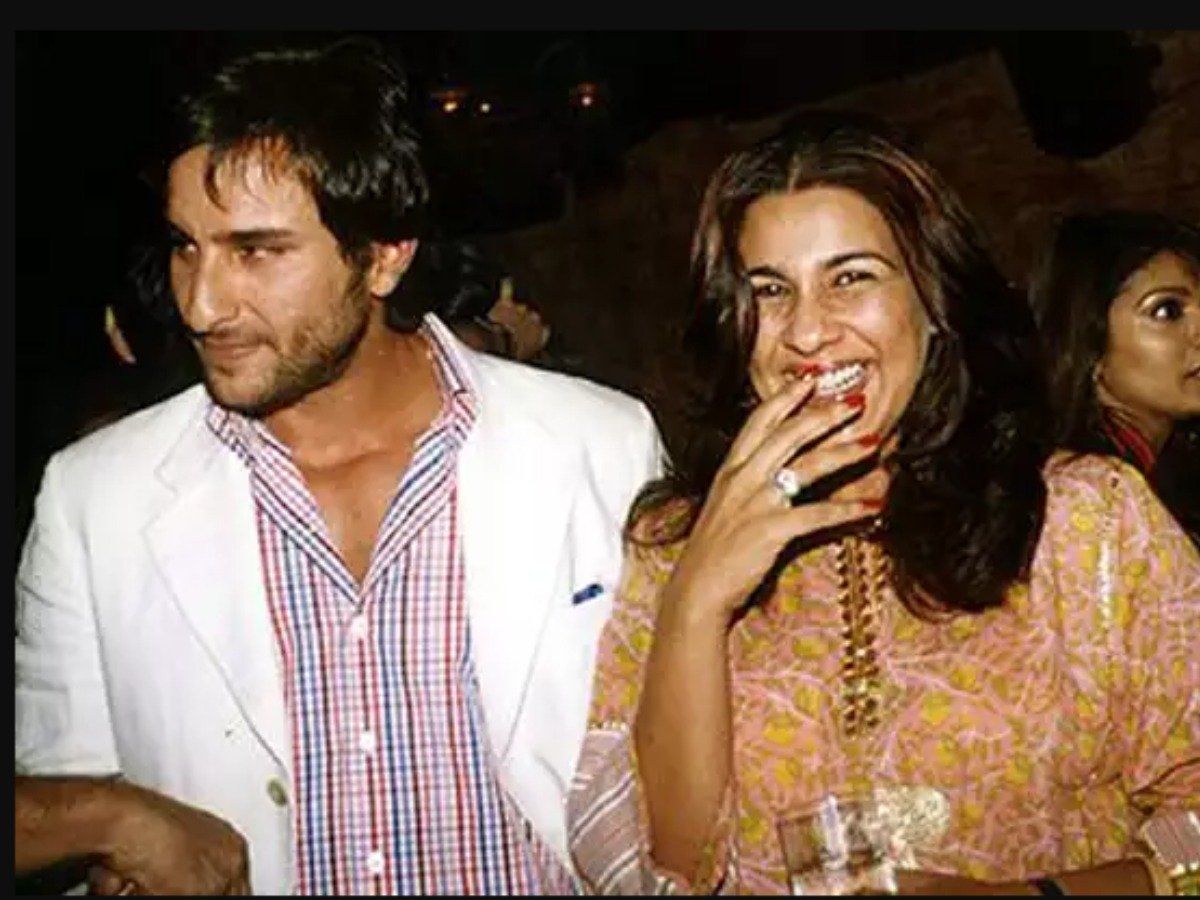 For your information, let us tell you that this cute and innocent child actress, who was seen in the film Bajrangi Bhaijaan, has not only grown up today but has also become very beautiful and stylish. And on June 3, 2022, Malhotra celebrated his 14th birthday.

On this special occasion, she also posted a video for her fans from her official Instagram account, in which she is seen celebrating her birthday. In this video, Harshali Malhotra is seen saying goodbye to 13 years while welcoming her 14 year old cake. Also Harshali Malhotra wished me a very happy birthday! written like this

Share
Facebook
Twitter
Pinterest
WhatsApp
Previous article
Actress Lara Dutta opened such a big secret about Salman Khan, said – she still tells me at midnight.
Next article
Kareena asked for Rs 12 crore for the role of ‘Sita’? People said, why are you making this Sita?