Skip to content
HomeNewsNow that Ishita’s daughter ‘Ruhi’ has grown up, old memories will be refreshed after seeing the pictures! 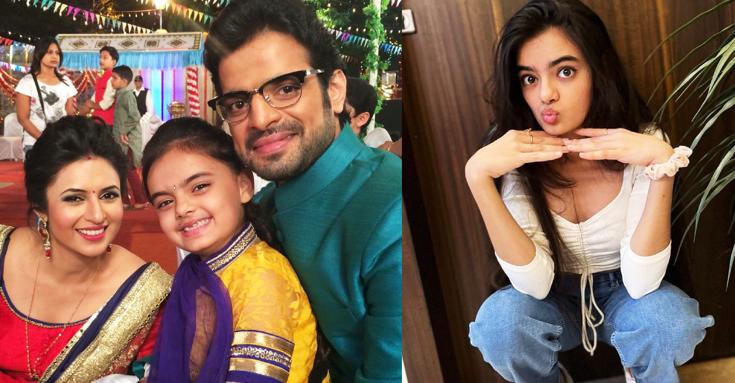 Sometimes time passes very fast. So early that when the kids grow up. Don’t know that our little life has also grown up. Did you forget Well, don’t forget it, but if you don’t remember, we remind you. We are talking about the small and sweet soul of ‘Yeh Hai Mohabbatein’. Ruhanika Dhawan, who left a deep impression on the hearts of people with her innocence in the show, has grown up now. 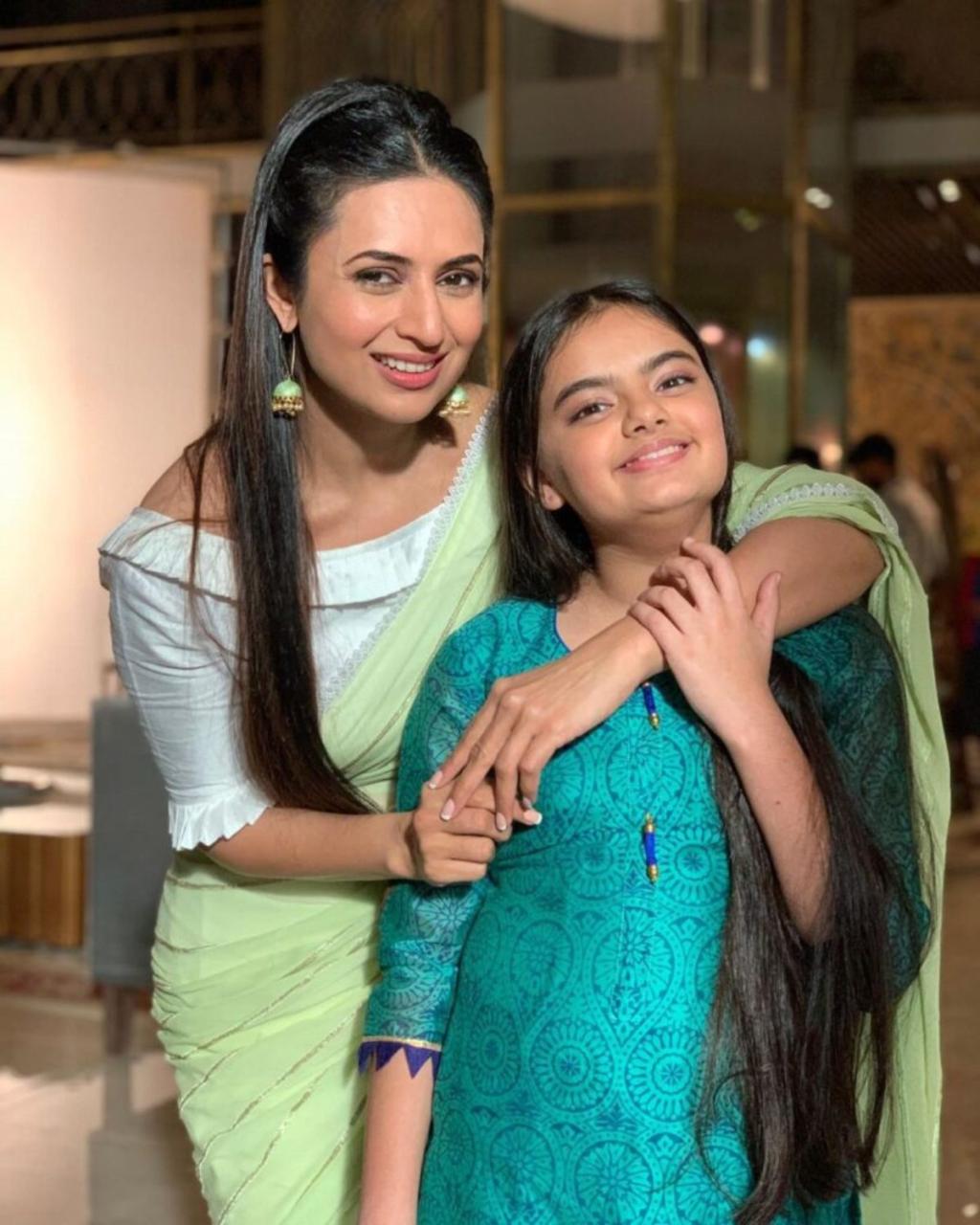 In Ekta Kapoor’s Yeh Hai Mohabbatein, Ruhanika played the role of Divyanka Tripathi and Karan Patel’s daughter. Ruhanika was liked by all in the role of Roohi and she became one of the favorite child actors. 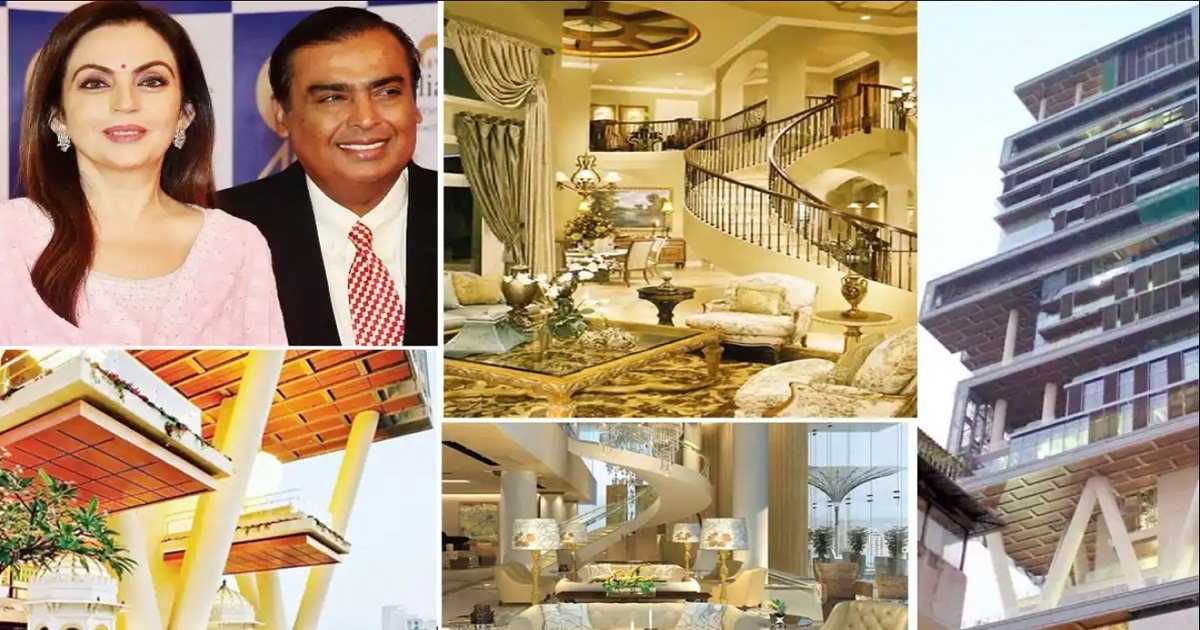 Ruhanika, who made a place in the hearts of people with her acting at a young age, also won the award for her personality. Not only did she act well on the sets of the show, but she also had a lot in common with her real-life mother. Ruhanika Dhawan has shared many pictures with Divyanka on her Instagram account, which beautifully show the bonding of her and Divyanka Tripathi. The pictures of both of them have had a lot of fun on the set of this show. 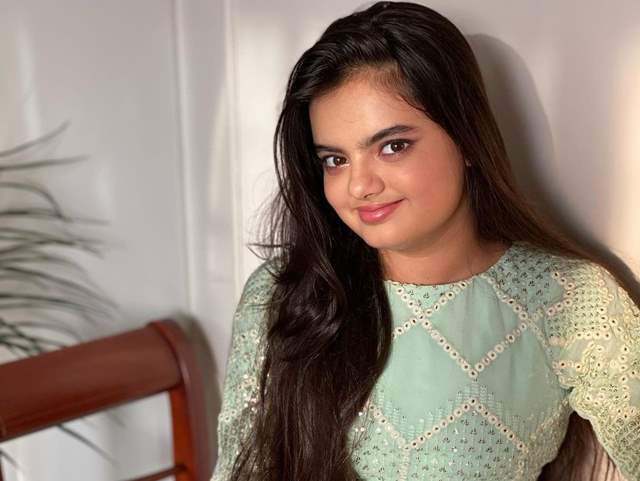 Ruhanika Dhawan is a fine actress but she is also a budding student. Ruhanika also scored good marks in board exams. Her pictures show that she loves to travel. Despite being away from acting, Ruhanika is close to people through social media. He has 1.8 million followers on Instagram. She entertains her fans by sharing new and old pictures. 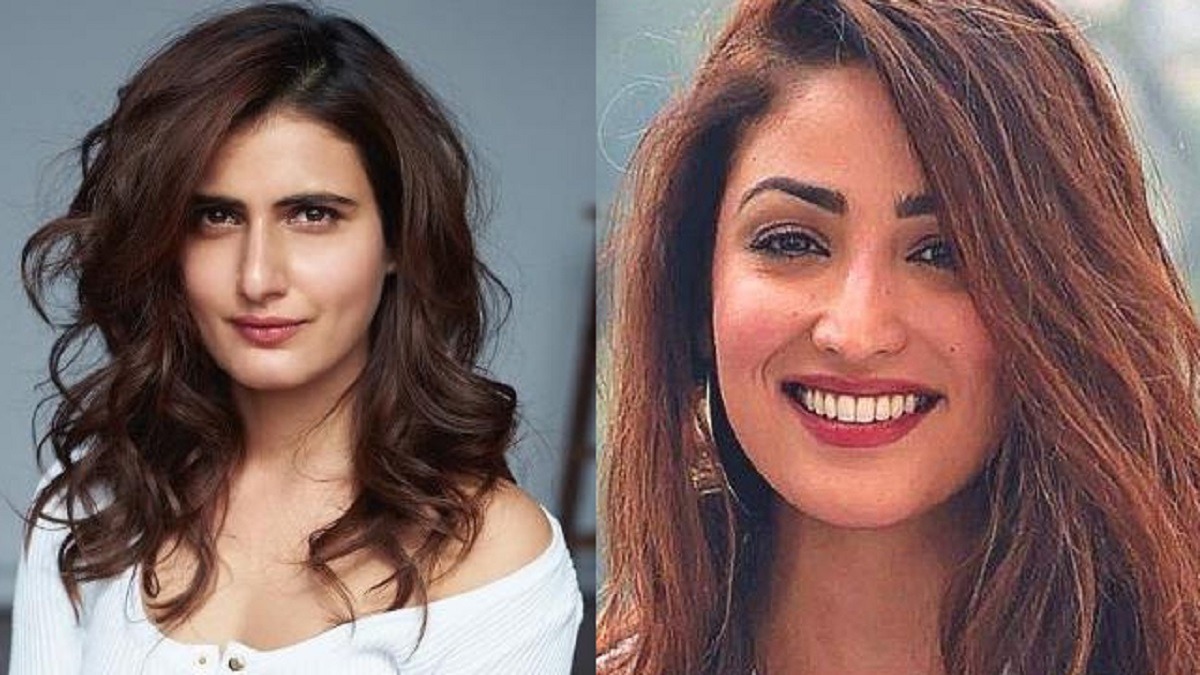 In the photo you can see that Ruhanika is looking more beautiful than before. Although even today his face is innocent as ever. You have seen both small and big souls. Let us tell you which of the two Ruhi was more cute.