The past year has been very difficult for Bollywood superstar Khan i.e. Shahrukh Khan’s son Aryan Khan. The Narcotics Control Bureau had raided the cruise going from Mumbai to Goa and arrested Aryan Khan in the drugs case. Aryan is not on social media and little information is revealed about him, but due to being Shahrukh’s son, this case became quite high profile. Everywhere there was talk about Aryan. Aryan was arrested in October 2021 and got bail after spending a month in jail.

At the same time, a few days ago, he got a clean chit from NCB. Recently, in this case, NCB filed a chargesheet in which Aryan Khan was not mentioned anywhere. After getting a clean chit in the drugs case, there was no statement from both Shahrukh and Aryan. However, now a senior NCB official has made a disclosure about Aryan. 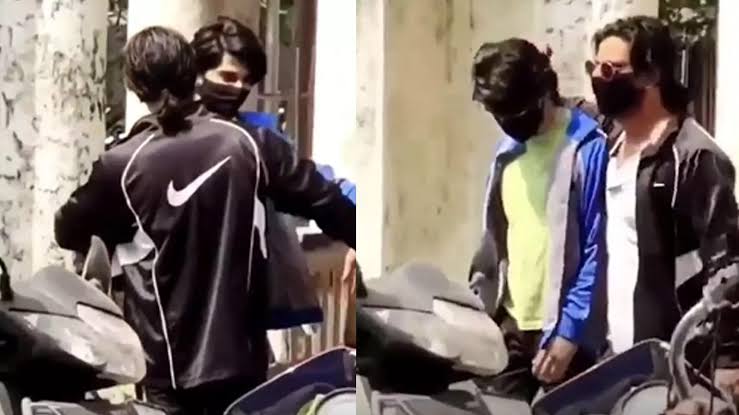 The officer told what Aryan had told the investigating agency while in custody. Let us inform that Sanjay Singh, Deputy Director of NCB had headed the special team constituted to investigate the matter. He had spoken to Aryan as well as other accused during the initial phase of the investigation. He recently revealed that one day during a conversation, Aryan asked him if I deserve what is happening to me. 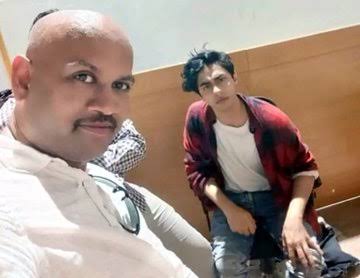 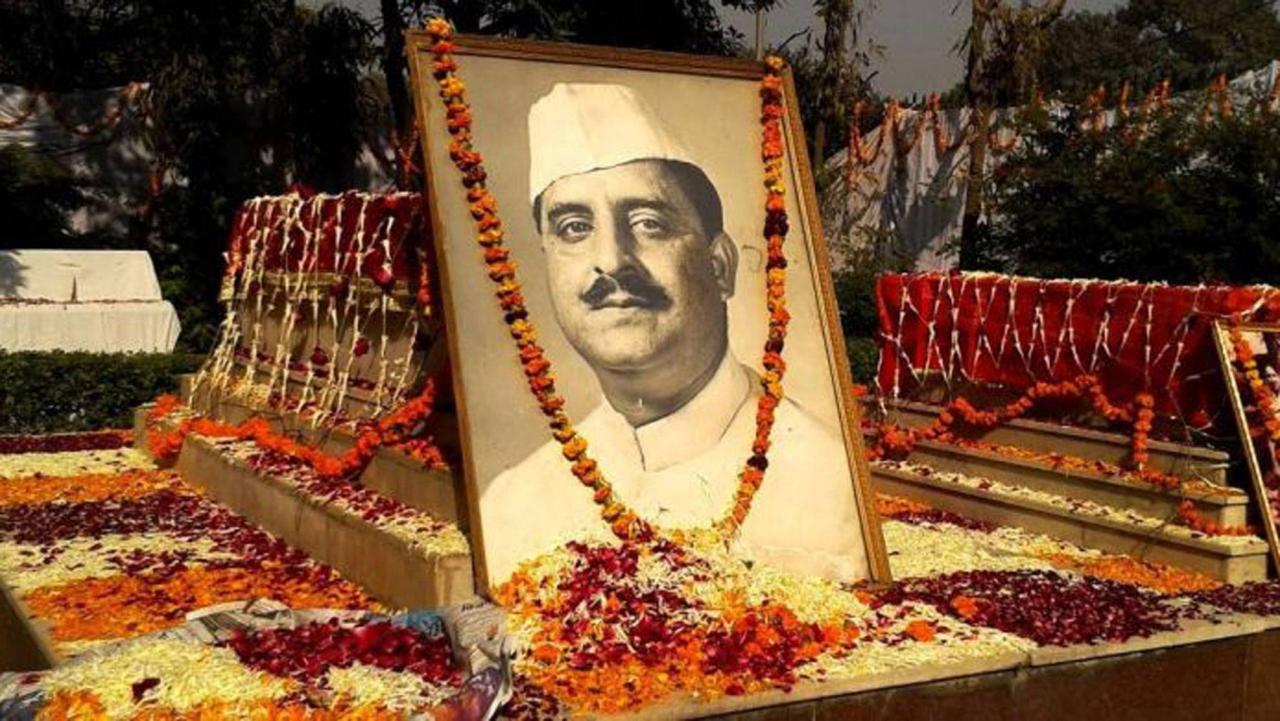 Aryan also said- Do I deserve to be in jail for so long when no evidence has been found against me. Aryan also said that sir you have not done right to me, you have ruined my reputation. Why did I have to spend so many weeks in jail, was I really worth it? 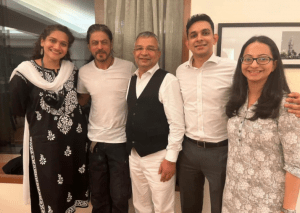 Let us inform that on October 2, Aryan Khan was taken into custody by the NCB in the cruise drugs case. After this he had to spend about a month in jail. During this, Shahrukh and Gauri also went to meet Aryan several times. Bollywood celebs also expressed their support for Aryan. As soon as Aryan was arrested, Salman Khan immediately reached Shahrukh’s house. At the same time, other celebs also supported Aryan on social media. At the same time, after getting clean chit to Aryan, many celebs say that strict action should be taken on NCB to harass Aryan. At present, Aryan is slowly trying to lead a normal life.