These 3 heroines of Bollywood made serious allegations against their own parents, one said 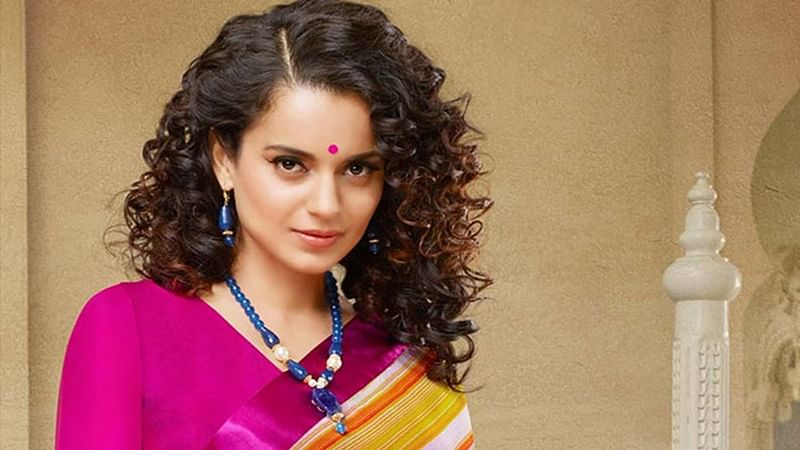 Seeing the glittering world of Bollywood, people feel that the personal life of the stars working in it is equally colorful. These stars wearing expensive designer clothes and traveling abroad know nothing about pain. Not only this, common people also feel that these hero heroines who are seen on screen always laugh and there is no sorrow in their life. However, there is no truth in all these things.

Whatever rich or poor, happy or unhappy these actors appeared on the screen, these stars have also suffered a lot in real life. These things have been revealed during many chat shows and interviews. Today we will tell you about those stars who did not get the love of their parents. Along with this, when he told the story of his parents’ behavior in front of the world, everyone was surprised.

Bollywood’s Dhakad girl Kangana Ranaut is seen messing with everyone. He is known for his outspokenness in the industry. Kangana has also talked about the difficult moments of her life. Once Kangana wrote a post on social media and told how her father was against her becoming an actress. Not only this, when he came to know about this, he also beat up Kangana. When Kangana came to Mumbai to become a heroine, her father did not talk to her for years. 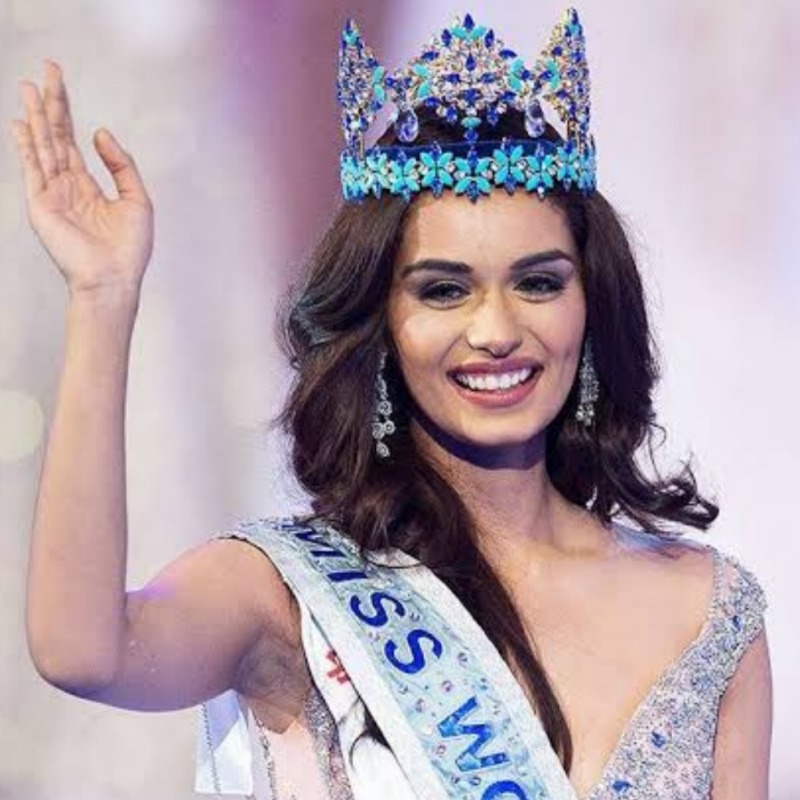 Ameesha Patel, who made her debut in films with Kaho Naa Pyaar Hai, has also narrated the story of her parents’ behavior to the world. He had accused his father of misusing his money. Not only this, he also told that when his parents came to know about his affair with Vikram Bhatt, he was beaten up with slippers. 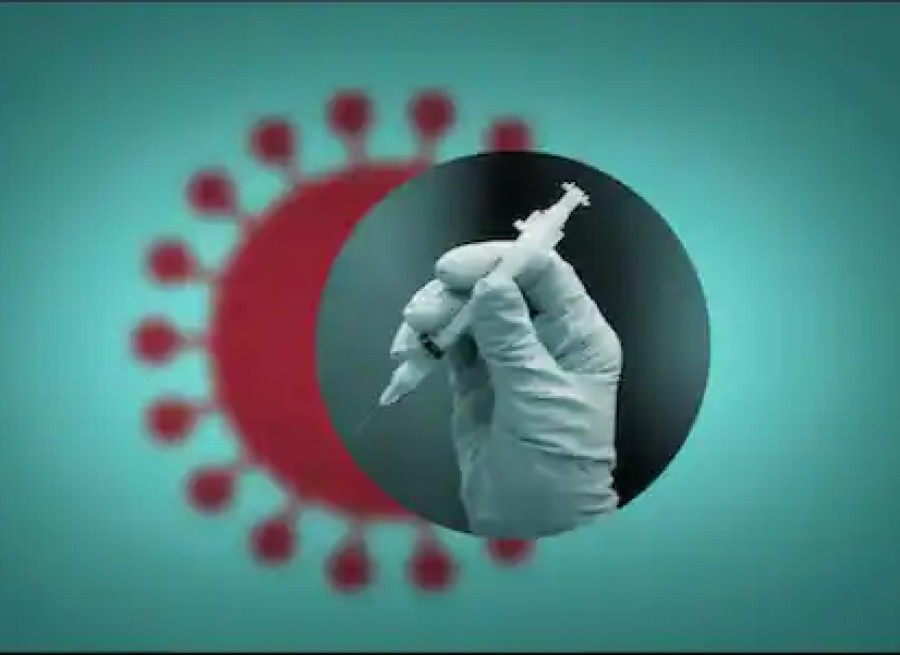 Evergreen actress Rekha has also gone through a similar pain. He told that South’s superstar Gemini Ganesan never showered love on him in his childhood. On Simi Grewal’s show, when Rekha was asked how was her relationship with her parents, Rekha said – there was a romantic relationship. However, things filled with romance are never easy. He further told that he never got the love of his father. His father had married several times and had other children. This pain never went away from Rekha’s life. 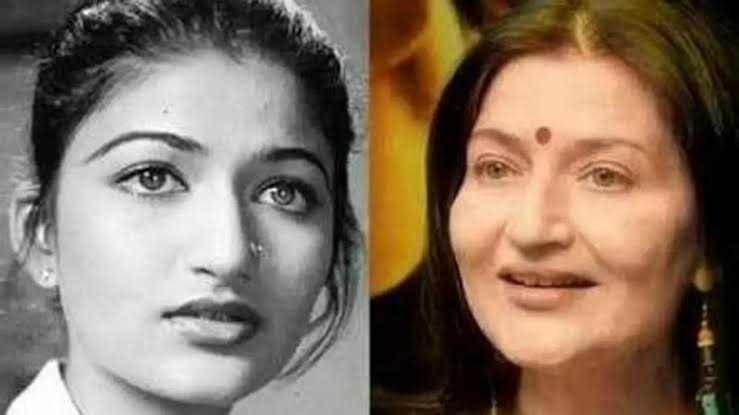 Famous actress Sarika did not have a good childhood too and even when she grew up, she never got the love of her parents. When Sarika was very young, her father left her and her mother. She started working as a child artist from an early age. He had told that his mother had taken possession of his cash earnings and property. These stars faced the harsh treatment of their parents, however, did not let it affect their work. All these actors achieved tremendous success where they got tremendous love from the audience.

Share
Facebook
Twitter
Pinterest
WhatsApp
Previous article
Rajkumar Rao does not have any shortage of money, yet this is the big reason for the mess of money
Next article
Sonam Kapoor posing with sister Rhea as baby bump was seen floating on the streets of London!