Aishwarya and Abhishek are in a relationship with husband and wife, this is how love started 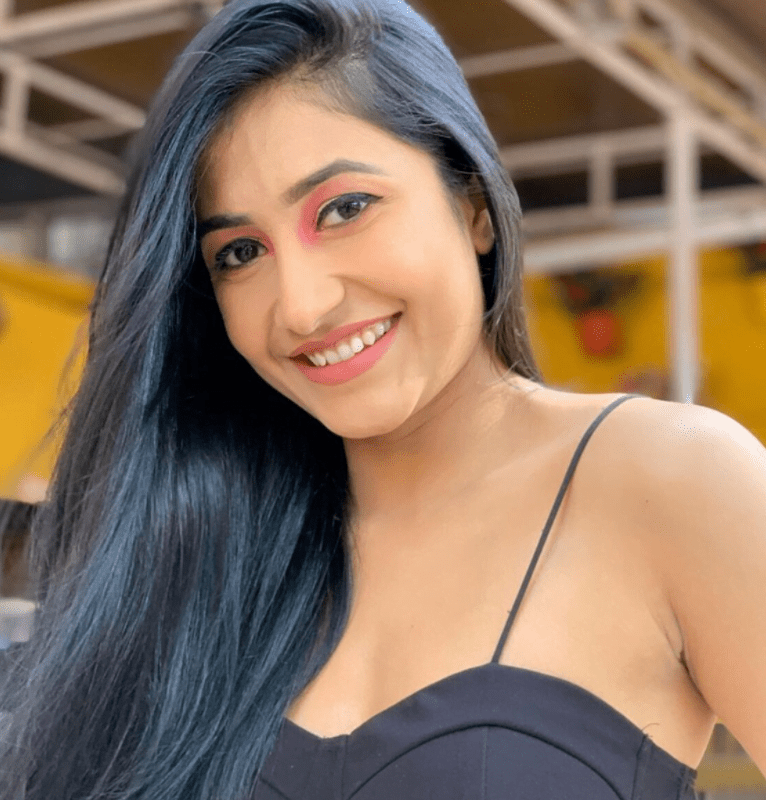 Talking about Aishwarya’s personal life, she married Bollywood’s big and famous actor Abhishek Bachchan in the year 2007 and became the daughter-in-law of the Bachchan family. Recently, in one of his statements, Abhishek Bachchan has told how Aishwarya and he met and how the relationship started between them. In this article, tell in detail about someone and tell what Abhishek told in his statement that how his and Aishwarya Rai’s relationship started.

Bobby Deol introduced Abhishek to Aishwarya, now both are happy husband and wife

At present, a statement of Abhishek Bachchan is becoming quite viral on social media in which he told how he and his wife Aishwarya had met and who had made him meet. Abhishek told in his statement that he was introduced to Aishwarya by none other than her childhood friend Bobby Deol. Further in this article, we will tell how Bobby introduced Aishwarya and Abhishek and how their relationship started. 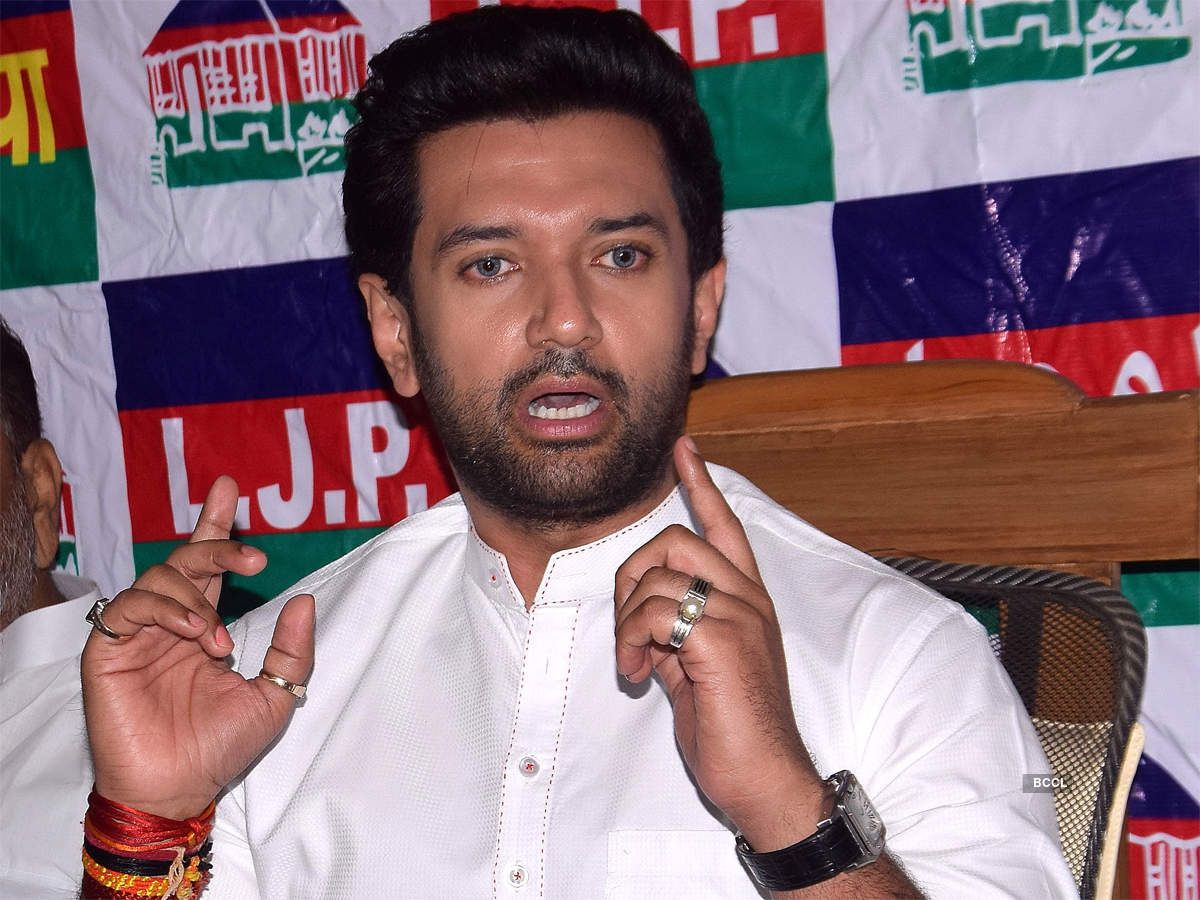 Aishwarya got Abhishek in Switzerland, this is how their relationship started

Abhishek told that when Bobby Deol and Aishwarya Rai were doing their film together when they had gone to Switzerland to see the locations for a film at a time. When Bobby came to know that Abhishek was coming to Switzerland, he invited him for dinner and Aishwarya had also come. This is how Abhishek and Aishwarya met, after which both started meeting each other a lot and both fell in love with each other and then got married.