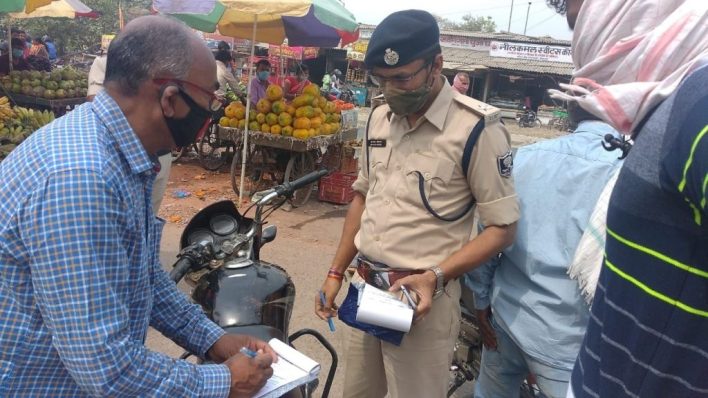 
Desk: Driving license of 20 careless drivers will be revoked. The police of Gandhi Maidan traffic station has sent the names of the accused drivers to the District Transport Officer. Innocents have died due to the carelessness of these drivers. The traffic police declared him brought dead at the scene. 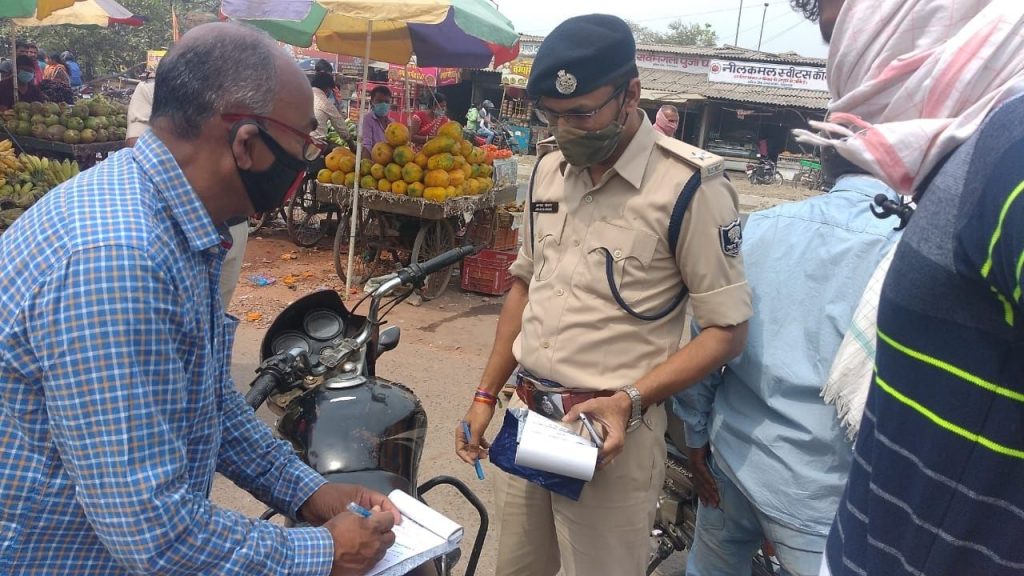 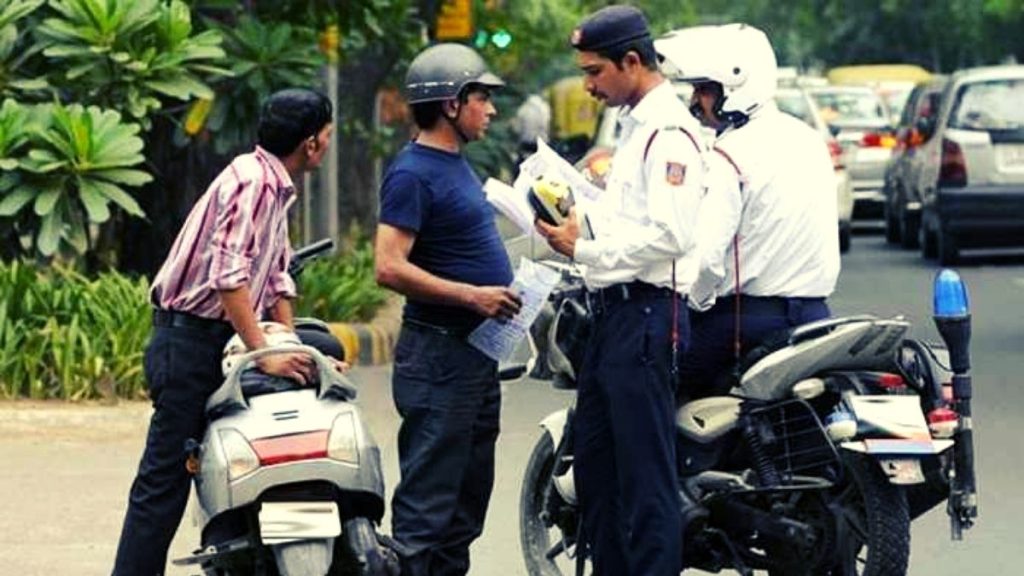