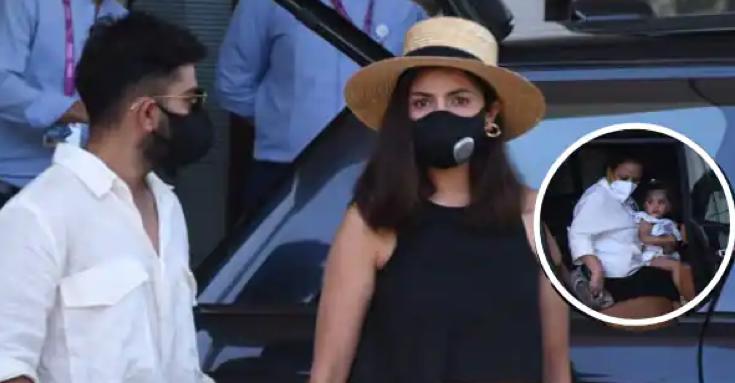 Former India captain Virat Kohli and Bollywood actress Anushka Sharma returned to Mumbai on Monday after spending the last few days in Maldives. Recently both were spotted at Mumbai airport. His daughter Vamika Kohli was also present on this occasion. However, Vamika turned her back on seeing the camera. 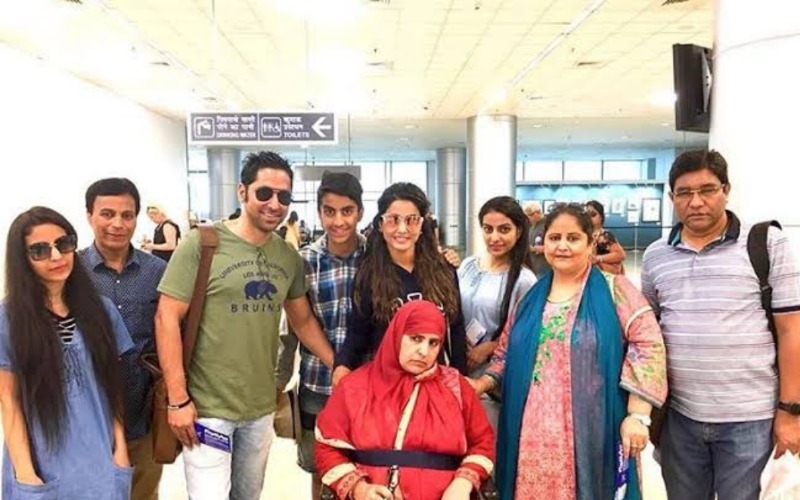 Virat Kohli and Anushka Sharma posed together at the Mumbai airport after returning from Maldives. This time he was seen wearing a big white shirt and pants. Anushka Sharma is wearing a black crop top and black pants. He is wearing a hat to complete his look. Meanwhile, in a photo, Vamika is seen sitting on the lap of her caretaker. 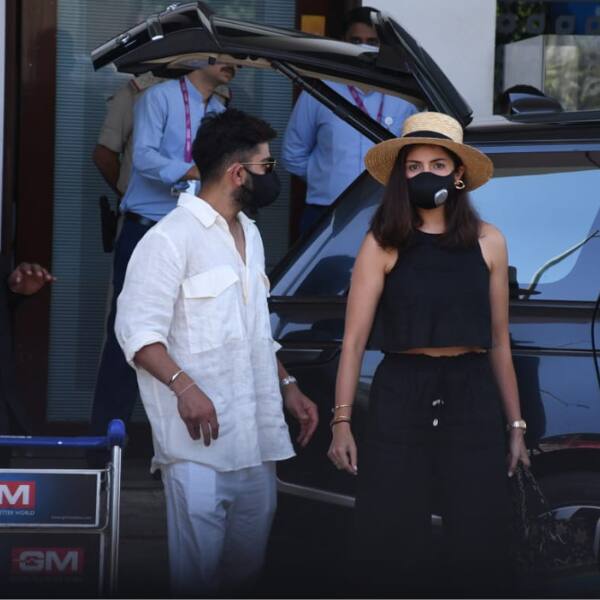 However, we are blurring her picture, as Virat and Anushka do not want their daughter’s photo to go viral on social media. Earlier on Sunday, Virat Kohli shared his picture on his official Instagram account. In which he was seen sitting shirtless in the middle. 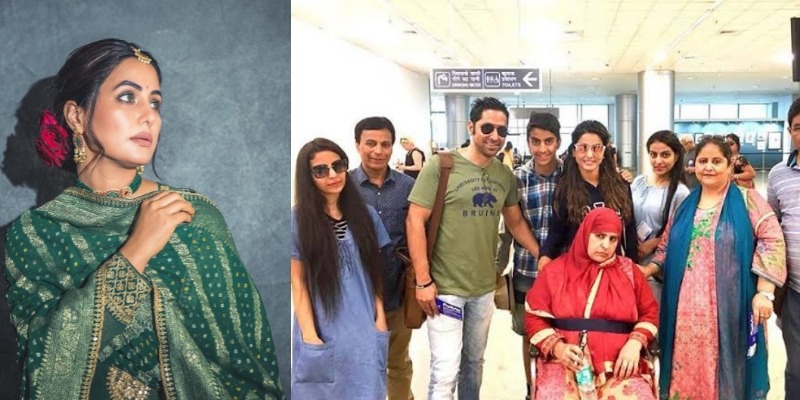 At the same time, Anushka Sharma also shared a photo of herself wearing an orange bikini on the beach, which went viral on social media. After IPL 2022, Virat Kohli is going on a break of 20 days. Meanwhile, he had gone for a holiday in Maldives with his family. Apart from him, Indian captain Rohit Sharma also went on a tour of Maldives with wife and daughter. 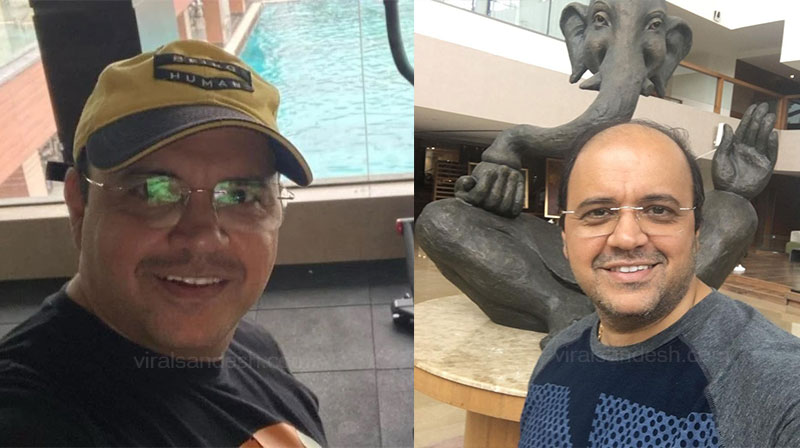 Talking about Virat-Anushka’s work front, Virat Kohli scored 341 runs in 16 IPL matches this season. At the same time, his team was eliminated after reaching the playoffs. At the same time, Anushka Sharma is busy shooting for her upcoming film ‘Chakda Express’ these days. She is returning to the big screen after 3 years with the film Zero.

Share
Facebook
Twitter
Pinterest
WhatsApp
Previous article
Mumbai Police reached Kareena Kapoor Khan and Ananya Pandey’s house, know what is the whole matter
Next article
There will be 300 new dealers in Bihar soon, there will be a big change in the rules for making ration cards