Skip to content
HomeNewsProblems of builders increased in Bihar, sand prices increased due to the closure of mining in Bihar, what is the new rate


At present, sand prices have almost doubled in about 11 days due to the closure of sand mining in Bihar. Which has a direct impact on the construction of the building. However, builders of private buildings are more concerned about a rise in prices. However, this situation is likely to continue till sand mining resumes. Meanwhile, the Department of Mines and Geology claims that the state has 16 crore cft of sand reserves and has said that it will be sufficient for use by December 2022. As per the order of the Supreme Court and the guidelines of the NGT, sand mining will remain closed till September. Based on the new district survey report, all the river basins will be disposed of afresh. After that, the new settlers will start digging the sand.

I can tell you that its DSR has also been prepared and environment clearance has been received. Based on this, the river ghats will be settled through the district administration. According to sources, government departments were asked to deposit sand for construction even before the sand mining stopped. However, in such a situation, the government departments have sufficient reserves of sand. Private building builders buy and use sand according to their business needs. They do not store sand because there is no room for storage. And in such a situation, when the prices rise, they have to face more difficulties. 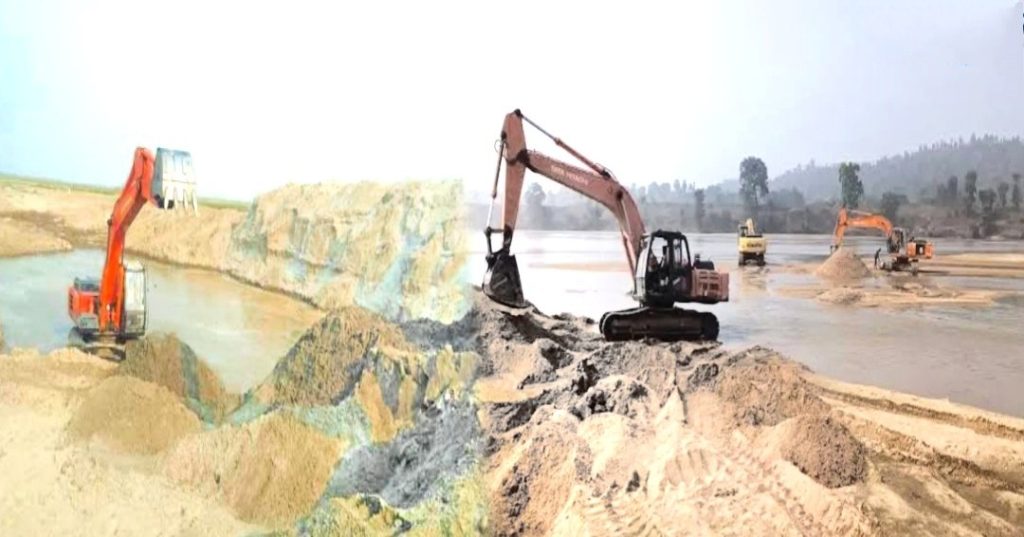 According to the Department of Mines and Geology, there are about 200 shops in the state. Which had accumulated a sufficient amount of sand even before the sand mining was stopped. However, a total of 16 crore cft of sand is available. Through this e-invoicing is being generated and sand is being sold. At the same time, in July 2021, suddenly the price of sand increased by 3 to 4 times. In view of this, the district collectors of the four districts had fixed the rates of sand in their respective districts on the orders of the government. Accordingly, the district level committee in Patna district had fixed the rate of Rs 4528 per 100 cubic feet. This includes a loading fee of Rs 300 and a commission of 5 per cent for the licensees.