Skip to content
HomeNewsRead this funny anecdote when Rekha fainted while kissing onscreen! Famous Bollywood actress Rekha of the last decade has given many hits in her film career. In the list of his hit films, he has worked in many great and superhit films like ‘Muqaddar Ka Sikandar’, ‘Khoobsurat’, ‘Suhaag’ and ‘Silsila’ and has made a special place in the hearts of his fans. 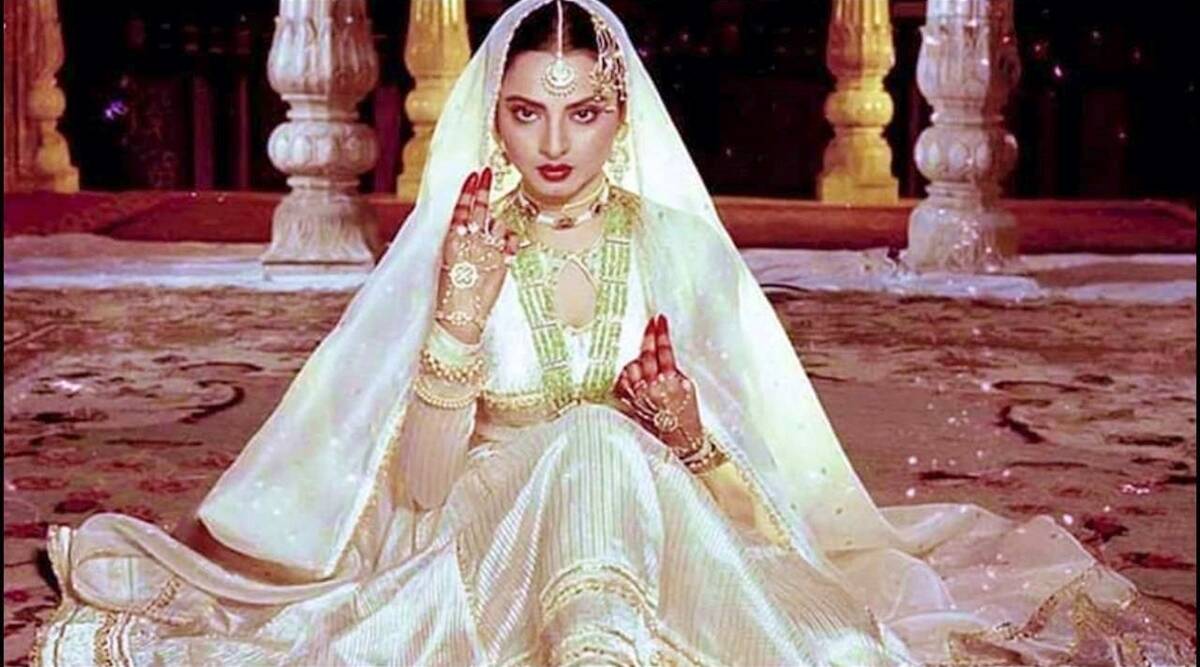 Actress Rekha has got a lot of success in her career. His journey to success has not been easy. Actress Rekha was forced to work in a few films at the age of 13 without any support from home. Rekha always told her mother that she did not want to work in films. When Rekha was offered the role of Anjana Safar in 1969, Rekha was tempted by her mother to move to South Africa, as parts of the film were to be shot in the same country. She had a lot of experience in South Africa but after that the film was shot in Mumbai but Rekha’s experience was nothing special there. I can tell you that Rekha was very chubby at that time and her mother had given special instructions to the film makers that she would be given only food. Apart from all this, Rekha was having trouble understanding the language of Mumbai and she was not able to give any answer. 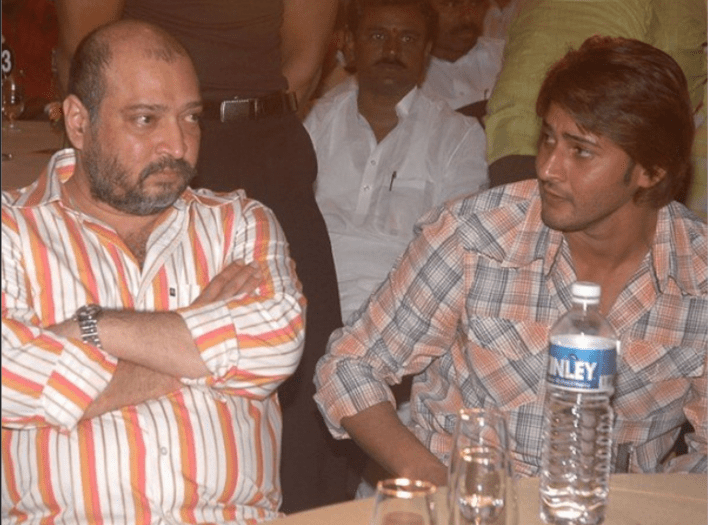 Actress Rekha wanted to work with then famous actor Vishwajeet in the film ‘Anjana Safar’ and a kissing scene was also to be filmed in this film. When Rekha was told about this, she was very scared and she refused to do this scene out of fear, but later Rekha agreed to do this scene as the film team convinced her. According to reports, when the scene was to be filmed, Rekha was so homeless that fear was clearly visible on her face. 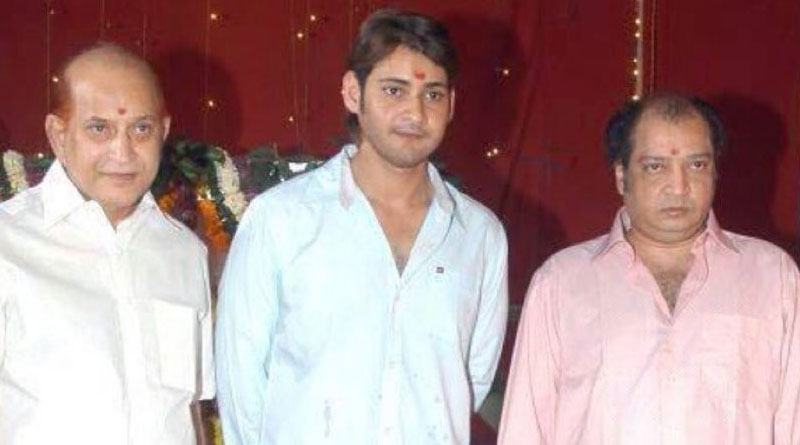 So this scene had to be repeated. This made Rekha faint. For the first time in Hindi cinema, the heroine fainted because of the kissing scene. The story spread like wildfire in the media and the film and the line figured prominently just before the release.