How many couples have been made on the film screen till today, whose chemistry has won the hearts of the fans. Seeing the onscreen chemistry, the fans also showered love on these couples. The bonding of Anil Kapoor-Madhuri Dixit, Shah Rukh-Kajol, Amitabh-Rekha, Ranveer-Deepika has always won the hearts of fans. However, new stars have also entered the industry, who are going to be seen in many films. In such a situation, his pair will sometimes be made with other new stars and sometimes with senior actors.

Now recently the IIFA 2022 award function took place. During this, the performance of Shahid Kapoor and Ananya Pandey robbed the gathering. Their chemistry caught the attention of many producers and directors. They also started to feel that the pair of both looks very cool among themselves. In such a situation, questions started coming in the minds of the fans whether Shahid and Ananya would be seen together in any film. Shahid himself has given the answer to this question.

Shahid replied about working with Ananya

When Shahid Kapoor was asked this question that when he will be seen working in a film with Ananya Pandey. In response, Shahid said that Ananya is a very sweet girl, but in the real sense, you should ask this question to the directors and filmmakers because it is the opposite of what people think. In fact, in today’s generation, artists do not have the right to choose their co-stars. 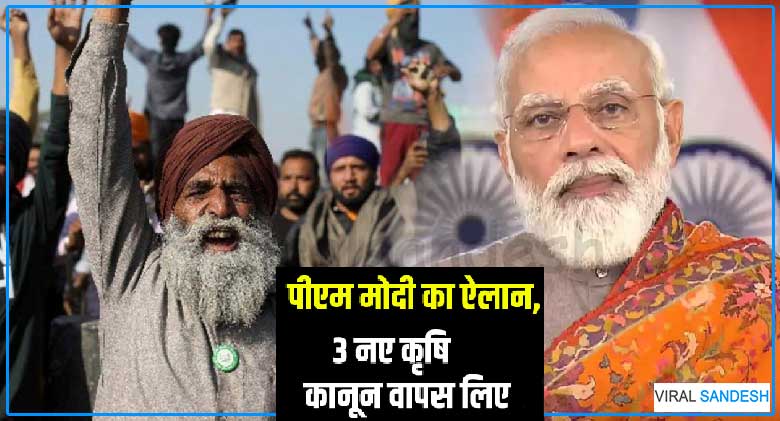 Significantly, Ananya Pandey’s name is often associated with Ishaan Khattar. Ishaan is Shahid’s younger brother. Ishaan and Ananya were seen together in the film Khaali Peeli. Often both of them are also seen celebrating holidays together. Although both the stars do not say anything about this relationship. On the other hand, if the news is to be believed, then both of them have broken up. In such a situation, the fans are very interested to know what will happen in the film when Ishaan’s elder brother Shahid Kapoor will romance with Ananya.

Which films are Shahid and Ananya busy in? 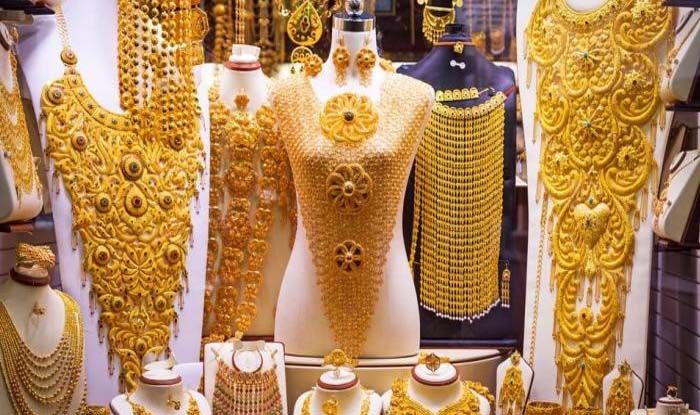 Talking about Shahid Kapoor’s workfront, his film Jersey was released some time back. Shahid worked very hard for this film. He expected that the film would be well received at the box office but it did not happen. Actually at the same time the second part of South’s superhit film KGF, KGF 2 was released. Shahid’s jersey flopped in front of the tremendous success of this film. At the same time, the film Kabir Singh, which was released two years ago, had added to the success of Shahid. In such a situation, the fans are now waiting for Shahid’s next film very soon. Now it has to be seen when Shahid announces his next film.

On the other hand, if we talk about Ananya Pandey, then there is a lot of discussion about her film Liger. Actually, in this film, she is going to be seen with South’s big star Vijay Deverakonda. Apart from this, she will also be seen in the film Kho Gaye Hum Kahan. Fans hope that Ananya will create a ruckus with these films.