Siddharth made this mistake while dancing with Rakul Preet in the promotion of the film. 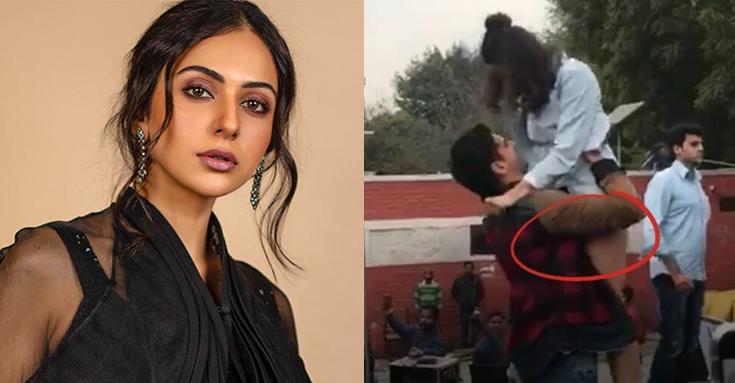 Bollywood and South industry’s famous actress Rakulpreet Singh is in discussion these days about her film ‘Runway 34’. The film starring Amitabh Bachchan, Ajay Devgn and Boman Irani also stars Rakul Preet in a pivotal role. Based on a true story, the film was earlier known as ‘May Day’. 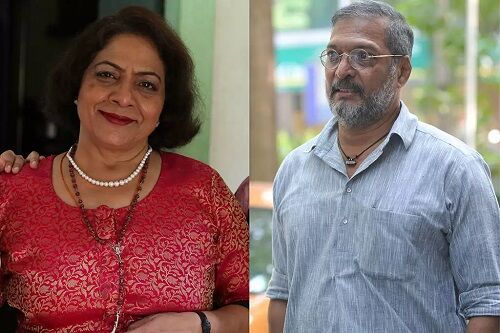 But for some reason its name has been changed to ‘Runway 34’. By the way, apart from films, Rakul Preet is always in the news because of her beautiful and hot photos. However, sometimes they also have to face a lot of problems regarding their fashion sense. 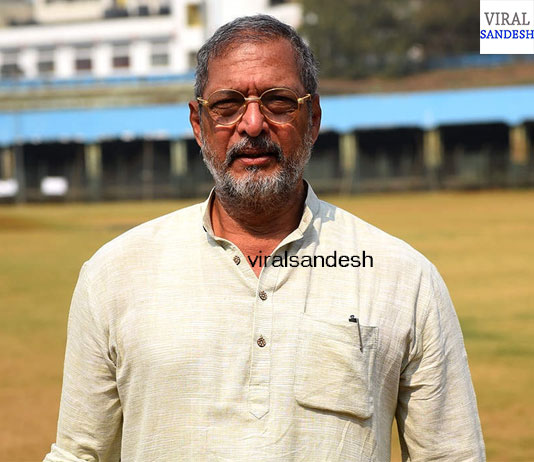 Something similar happened with actor Siddharth Malhotra who arrived for the promotion of his film ‘Aiyaary’. Although the film did not do anything special at the box office, the stars tried their best to promote the film. Currently, during the promotion of the film, a video is going viral on social media in which Rakul Preet is seen to be a victim of ups and downs.

Yes, in fact, in this video, Siddharth and Rakul are seen dancing to a song from their film ‘Ishq Le Dooba’. But in the meantime, when Siddharth picked up Rakul in his lap, the short dress of the actress became too high and she became a victim of ops moment. However, as soon as Siddharth brought Rakul down, he quickly repaired his dress. Let us tell you that Rakul Preet is a big name in the South industry and she started her Bollywood career with Divya Khosla Kumar’s ‘Yaariyan’. 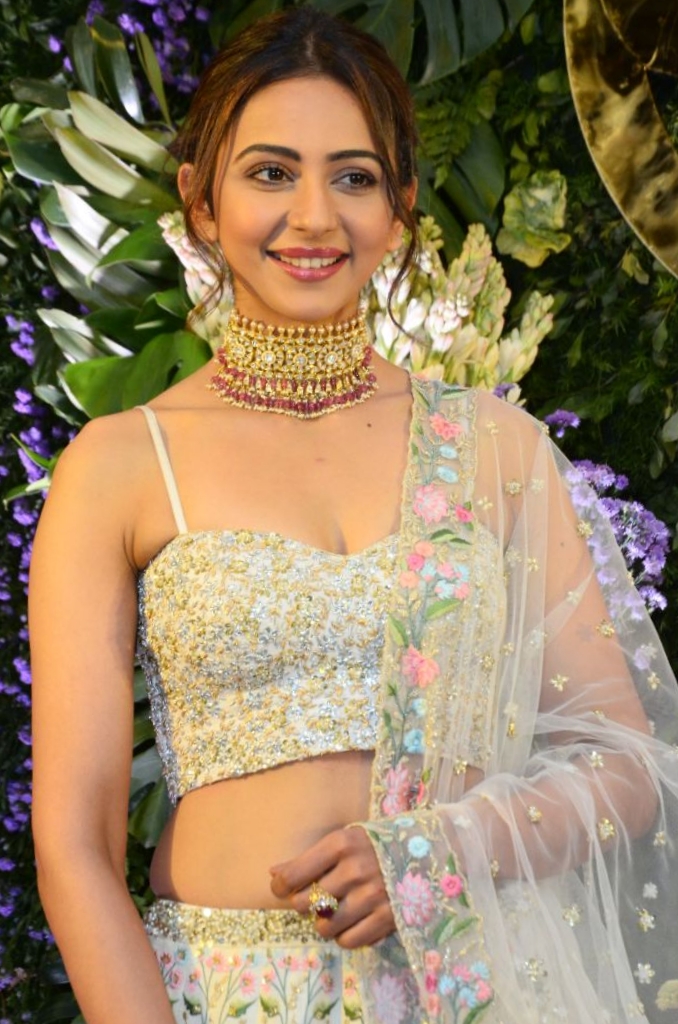 In which Himanshu Kohli was also seen in the lead role with him. Rakul Preet is known to act in many Bollywood movies till now, that’s what audiences love her so much. Apart from Rakul and Siddharth, Manoj Bajpayee, Naseeruddin Shah and Anupam Kher are also in the cast. He was seen in an important role in the film based on Army. By the way, the release date of this film was changed twice. However, even after its release, the film failed to grab the attention of the audience.