Skip to content
HomeNewsThere will be 300 new dealers in Bihar soon, there will be a big change in the rules for making ration cards


Let me tell you that dealers in Bihar will reopen soon. Bihar State Food Commission Chairman Vidyanand Vikal reviewed the nutritional diet at the Circuit House. He told in the press conference that soon 300 dealers of the district will be reopened. And soon all his process will be completed. Compassionate 19 dealers have been appointed. Presently there are 1291 Dealers in District. There should be one dealer for 1900 villagers in rural areas and one dealer for 1300 urban population. He said that Bhagalpur has always stood second in terms of lifting and distribution of food grains.

He also said that forgery in ration cards will be curbed. Ration cards of ineligible persons will be cancelled. Ration cards of deceased and those in government service or filing returns will be cancelled. Along with this, those applying for ration card after separation from the family will also be made. He said that this includes a married girl living in father-in-law’s house, as well as the warehouse of SFC has become dilapidated. Asked to build a separate warehouse. There will be a Dharmakanta in every godown. 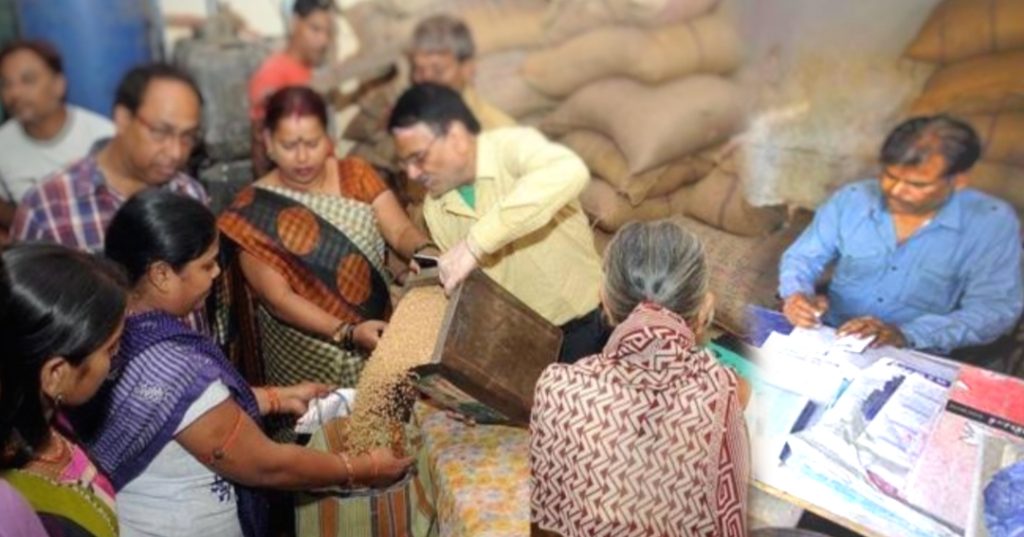 Jagdishpur Circle Camp was organized at the local East Bihar Chamber of Commerce and Industries office. It was inaugurated by the Chief Guest Board Officer Ashok Kumar Mandal. He said that the general public and traders had been demanding zone camp for many days. PRO Deepak Kumar Sharma and Omprakash Kanodia honored the board officials with bouquets of flowers. About 250 people benefited from the first day of the camp. The two-day camp will continue till Friday. Receipts from Divisional Survey Ward 1 to 17 will be deducted in the camp.

Ajit Jain, Vice President, Eastern Bihar Chamber of Commerce and Industry, Anil Khaitan, Treasurer, Sanjay Kumar Jain, Vinod Agarwal, Secretary, Pradeep Jain, Sumit Kumar Jain and all the members of the Chamber played an important role in making this event a success. Today was the last day of measurement and weight camp. A total of 23 people took advantage of this. Vice President Sharad Salarpuria was present on the occasion. That said, most pass machines are out of date. And it may cost dealers Rs 2,000 to Rs 10,000 for its repair. The agency is charging Rs 17 per quintal for the pass machine. The agency will be responsible for the operation of the pass machine.