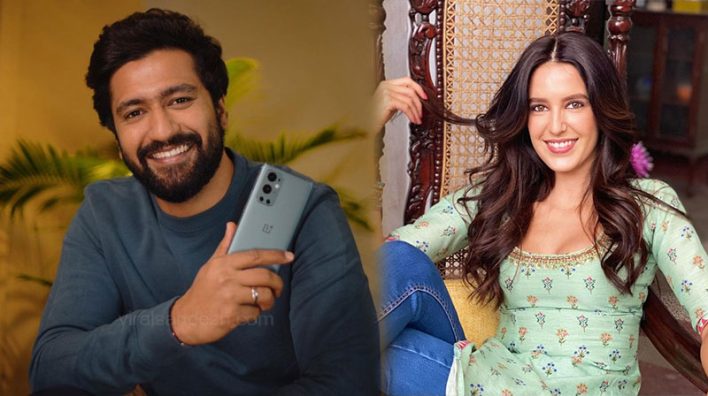 Bollywood’s veteran actor Anil Kapoor is soon going to be a grandfather. His daughter and actress Sonam Kapoor’s house will be buzzing with little guests. In such a situation, Sonam Kapoor recently got a photoshoot done showing baby bump, which went viral on social media. Fans showered love on his pictures, but fans took classes after seeing his recent pictures. 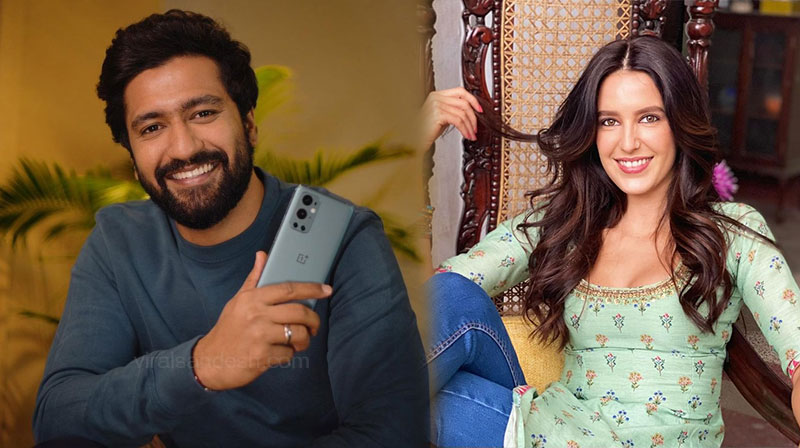 Actress Sonam Kapoor is going to become a mother for the first time. According to media reports, the actress is 7 months pregnant. In such a situation, she is enjoying the most special phase of her life. Pictures showing Sonam’s baby bump are going viral on social media. Recently, the actress showed her baby bump in a different style on the streets of London, after which the fans angered her. 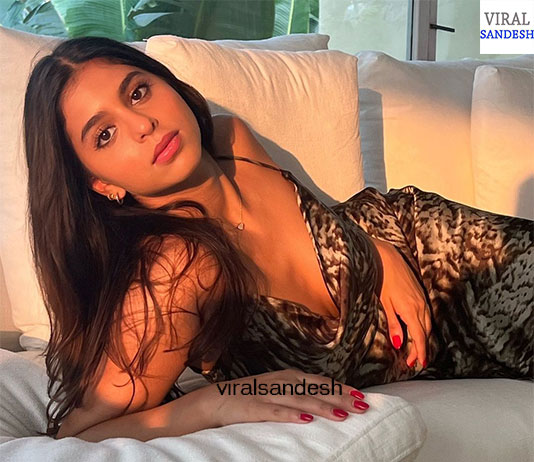 Actually, Sonam’s sister Riya Kapoor has recently posted a photo of both of them on the streets of London on Instagram, in which both of them are seen in a very funny style, but social media users did not like this style of Sonam. Everyone came, then the users heard the loud shouting.

In the photo you can see that Sonam Kapoor is with her sister Rhea, in which she is showing her baby bump. The actress is wearing a black pant shirt and her hair is open. Apart from this photo, Riya Kapoor has posted many more pictures, in the caption of which she has written, ‘I got to eat the best food of the trip’.

On one hand the fans showered love on this photo and on the other side some users got angry. One user wrote in the comment section, what is shamelessness? Another user made fun of her and wrote, “Poor Rihanna lagti ho.” So another user wrote what are you trying to achieve. Other than that you have nothing to show. At the same time, seeing her baby bump, many users also guessed whether she would be a boy or a girl?

Sonam Kapoor was married to businessman Anand Ahuja in 2018, after which she announced her pregnancy in March this year. She recently got a photoshoot done for a magazine, in which she showed her baby bump.

The post ‘What is shamelessness?’ appeared first on E entertainment,