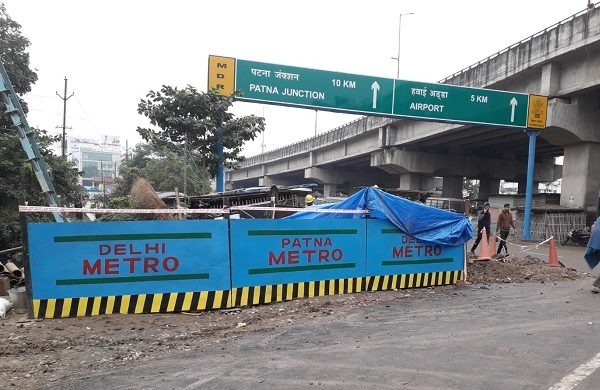 
Desk: The work of Patna Metro is in full swing in the dream projects of Nitish government. Now the day is not far when the people of Bihar will be able to enjoy the metro in a capital like Delhi. According to the information received, after the elevated route of Patna Metro, the work of underground metro has also started in full swing. For the first time, the underground metro line is being cordoned off by marking the place where the metro stations are to be constructed. 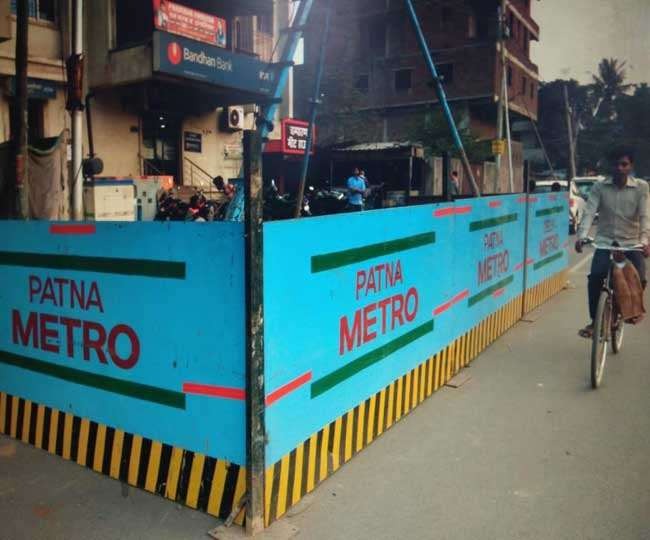