5 months after the birth of twins, Preity Zinta shared her cute pictures, which went viral on the internet! 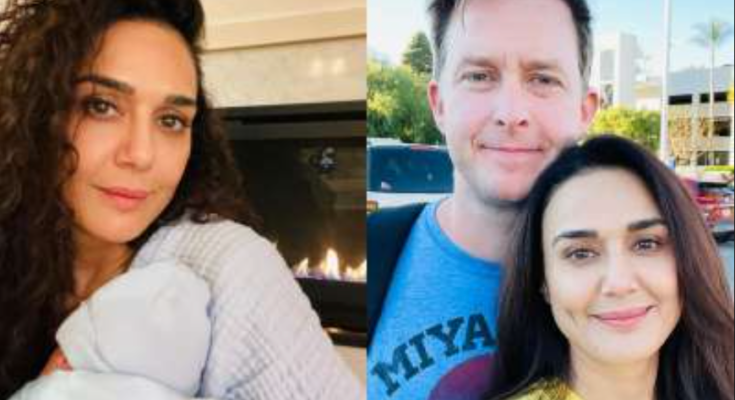 We are going to talk to you about Preity Zinta, the beautiful Dimple Girl of the Bollywood film world, who comes in the category of successful actresses who have made a special place in the hearts of the audience with her Bollywood film journey. Preity Zinta has worked in many Bollywood films and has proved her worth. 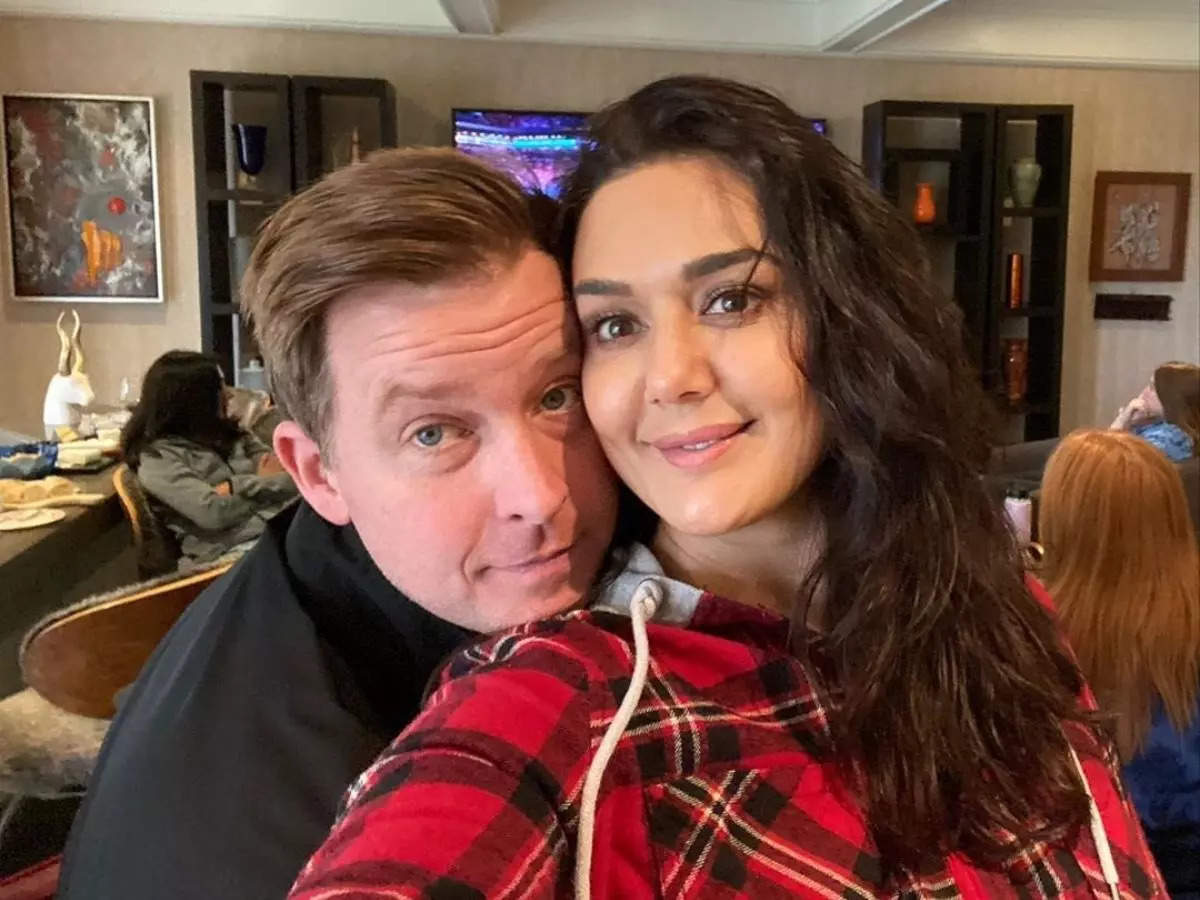 The actress shares posts related to her children on social media. Preity Zinta has not yet shown the face of her twins to the world and now she has shared a cute photo of a girl and a boy on her social media account Instagram. A beautiful caption has also been written while sharing the photo. Actress Preity Zinta gave her fans the first glimpse of her twins when they were 5 months old when they were born. Introducing the twins to all their fans. 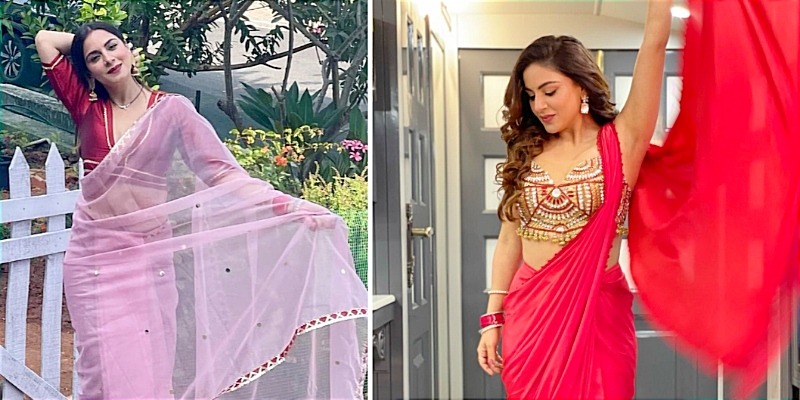 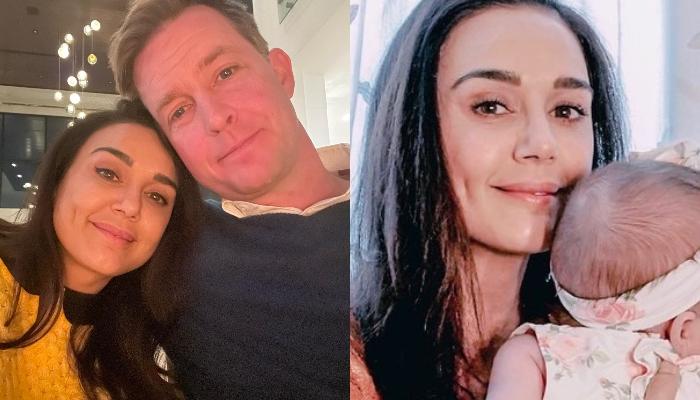 Talking about the actress of tomorrow, Preity Zinta is looking very beautiful in an orange outfit. His mother is wearing a red dress. Boys Preity Zinta’s daughter Jia is giving a very cute look in printed top and orange net skirt. On the other hand, Preity Zinta’s son Jay looks very cute in a check outfit.