In the film industry, hearts have often been seen joining and sometimes breaking. How many love stories were such that they were completed, while some stories ended at a turning point. Many love birds were made in Bollywood, but it is not necessary to settle with the one who loves the house. It has been seen many times in the industry when two stars fell in love with each other but could not reunite. At the same time, after some time, when he fell in true love with someone else, he also settled down.

Vicky Kaushal and Katrina Kaif also tied the knot in the month of December last year. Katrina’s name was associated with many Bollywood stars but Vicky’s name was associated with only one actress. There was a time when Vicky and Harleen Sethi were in love with each other but their relationship did not last long. Now recently, Harleen has shared a picture on Instagram, seeing that it seems that she is taunting her ex boyfriend.

Fans are commenting on Harleen’s picture

Actually, recently Harleen Sethi has posted a picture on her Instagram, on which she has written such a caption which is attracting everyone’s attention. In this picture, Harleen is seen in a purple color tracksuit. However, even more interesting than his picture is his caption, which caught the attention of the users. He wrote in the caption of his post – Because the streets have more depth than my boyfriends, Outfit – Boyfriend’s tracksuit.

Now this picture of Harleen became tremendously viral on social media as soon as it was posted. Seeing Harleen’s caption, everyone is feeling that she is taking a dig at her ex boyfriend Vicky Kaushal. There are tremendous likes and comments of users on his post. Although many users are advising Harleen to move on now. 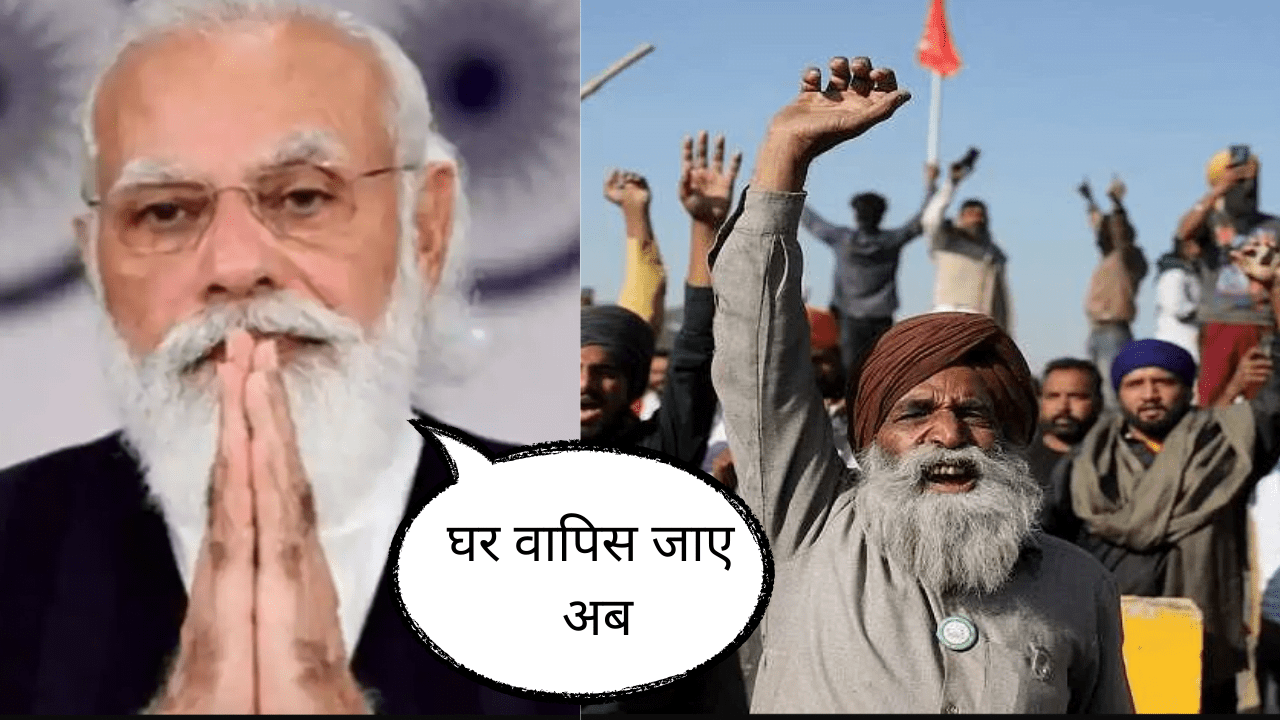 In today’s time, Vicky Kaushal has become Katrina’s husband but there was a time when his name was associated only with Harleen. In the year 2019, the closeness of both of them had increased, after which both were often spotted together. After the screening of the film Uri – The Surgical Strike, Vicky also shared a picture of the two together. However, their relationship did not last long.

Harleen became very sad after the breakup with Vicky. Not only this, he also wrote a post to express his pain. At present, Harleen has made a new beginning and her fans also believe that now Harleen should forget everything and move forward. On the other hand Vicky and Harleen’s marriage has completed 6 months. Both the love birds are seen playing love on each other. Fans would like to see these two together on screen very soon.