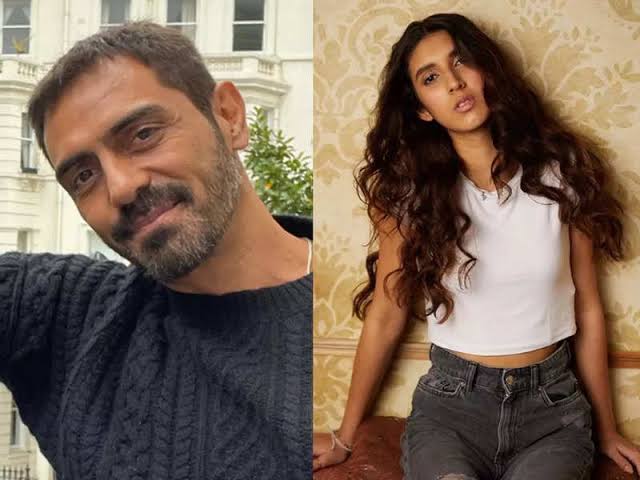 Arjun Rampal is one of the hit star of the industry. The world is crazy about his good looks and tremendous height. Fans also like Arjun Rampal’s acting and speaking style. Not only by becoming a hero but also by becoming a villain, Arjun has shown his skills to the people. He also locked the critics’ mouths with the character of Mukesh played in the film Om Shanti Om. He received many awards for this film. Arjun is in a lot of discussion not only about films but also about fitness.

Along with this, he is also very active on social media. Arjun is a family man and this is clearly visible on Instagram. He also often posts pictures of his three children on social media, which get a lot of love from the fans. Now recently, the picture of his daughter Myra is becoming very viral on social media.

Arjun posted a picture with his daughter

Arjun’s daughter Myra is also one of those star kids who keep themselves away from the limelight. In such a situation, his pictures come to the fore only when his father Arjun posts a picture of him. Now this picture of Myra has come out in which she is looking very beautiful. Myra is very cute and her cuteness is clearly visible on her face. 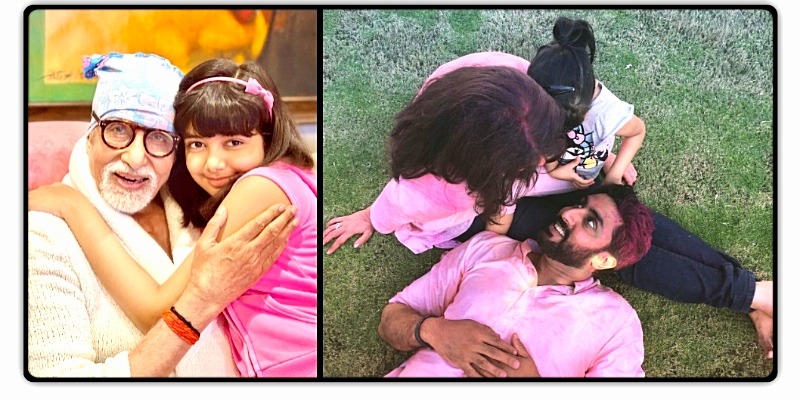 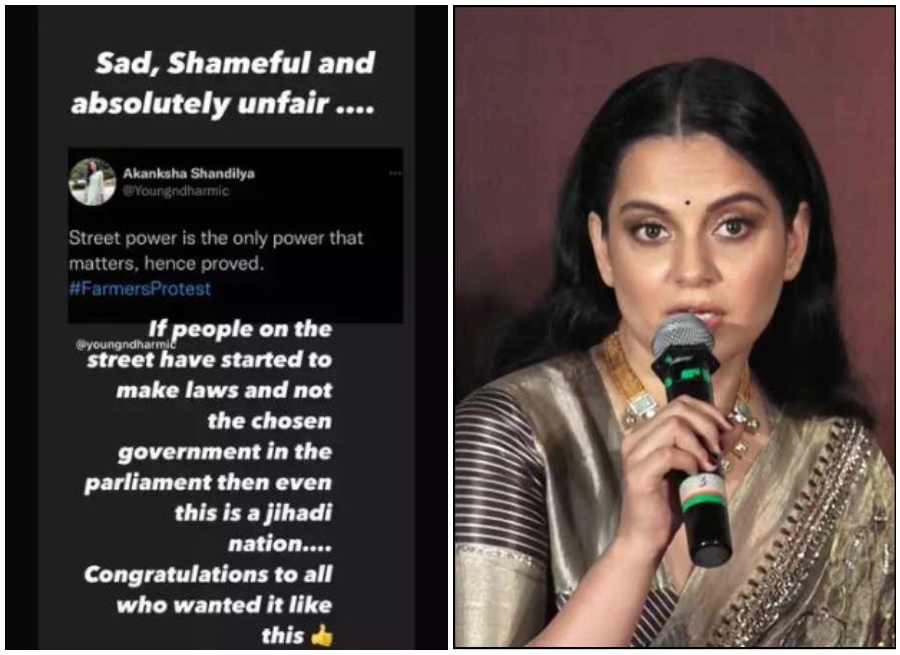 Talking about the workfront, Arjun is seen in only a few selected films. He was seen in the recently released film Dhaakad. Kangana Ranaut has played the lead role in this film. While the name of Dhakad was in the news for a long time, the trailer of the film was also well-liked. However, after watching the film, no one liked it much. At the same time, the situation has become such that it has become difficult to sell the tickets of the film. Not only this, the news is that Dhakad is also not getting Ototi buyers. Arjun is going to announce his next films very soon.