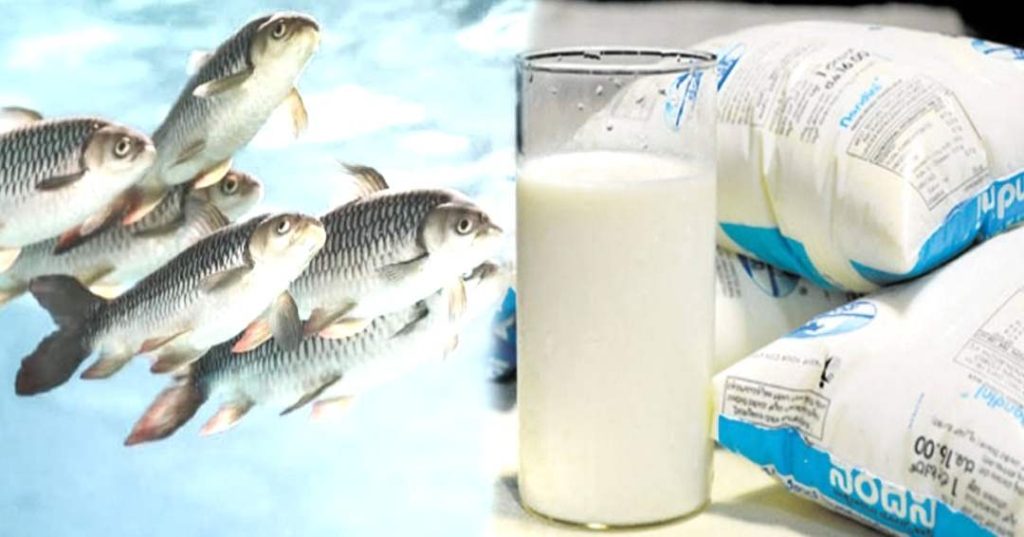 The results of the successful implementation of the Agriculture Roadmap are now being felt in the state of Bihar. Therefore, along with employment, the production of food grains is also increasing rapidly. Actually, Bihar will soon be self-sufficient in fish production. Bihar ranks fourth in the country in fish production.

Energy and Planning Development Minister and Deputy Chairman of Planning Board Bijendra Prasad Yadav gave this information on Friday. However, earlier in the meeting of the Planning Board, Minister Bijendra Prasad Yadav reviewed the implementation and progress of various schemes of the Livestock and Fisheries Department. Giving information about the meeting, Planning and Development Secretary Vinay Kumar said that due to the successful implementation of the scheme in various departments under the Agriculture Roadmap, there has been a rapid increase in food production along with employment generation in Bihar. Fast. doing. However, it also plays an important role in creating rural self-employment.

The state has set a record by increasing the production of eggs, milk and fish by implementing the agriculture road map since 2008. Therefore, new figures of employment generation and food production in the state will be sent to the commission soon. Secretary, Department of Animal and Fisheries Dr. N. Sarvan Kumar said that before the first agricultural plan, the state had an annual production of 10612 lakh eggs in the financial year 2007-08, which has increased to 30132 lakh in 2020-21.

Similarly, the annual meat production of the state was 80 thousand tonnes in the year 2007-08, which increased to 3 lakh 86 thousand tonnes in 2020-21. Door Step Delivery Scheme will be implemented soon to provide veterinary services at the doorstep of breeders. It has been approved. The target is to form 7000 new milk societies to reach all villages by 2024-25. Against this, 1639 new committees have been constituted till May this year. 600 Sudha sales outlets will be opened in all the blocks.

Share
Facebook
Twitter
Pinterest
WhatsApp
Previous article
Nawazuddin Siddiqui said- My house is more expensive than you think, 4-5 films are not made
Next article
Nana Patekar lives a simple life, there is no ego of money at all