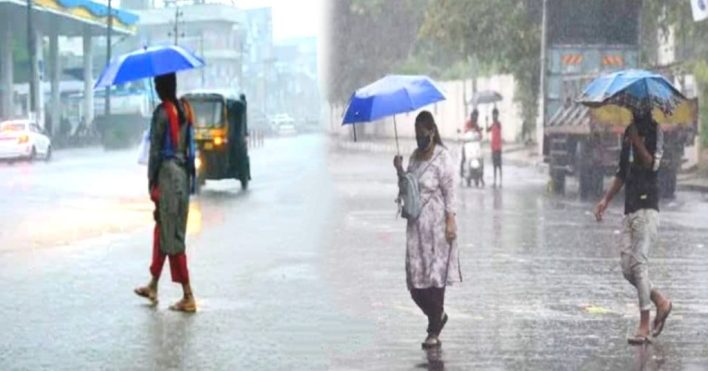 There is a possibility of light to moderate rain today and tomorrow in Darbhanga, Muzaffarpur, Samastipur, Sheohar, Madhubani, West and East Champaran of North Bihar. Weather is normal in Muzaffarpur since Tuesday morning. A light wind is blowing in the sky with light clouds. There is also a possibility of heavy rain with strong winds in Sheohar. Doctor. Dr. Rajendra Prasad, Meteorologist, Central Agricultural University, Pusa. a. Sattar said that this time the maximum temperature will be in the range of 33 to 37 degree Celsius. The minimum temperature will be 24 to 26 degree Celsius. The relative humidity is likely to be 80 to 90 percent in the morning and 30 to 40 percent in the afternoon. The average wind speed is expected to be 18 to 20 kmph.

At the same time, a drop of 2 degrees was recorded in the maximum temperature in Bettiah district of West Champaran. On Sunday, the rains in many parts of the district gave some relief from the heat. The maximum temperature was recorded at 36 to 38 degrees and the minimum was 26 to 28 degrees. “Two days ago the maximum temperature was 38 to 40 degrees Celsius and the minimum temperature was 26 to 28 degrees Celsius,” said Dhiru Tiwari, agricultural scientist of Krishi Vigyan Kendra Madhopur. However, it has dropped by about 2 degrees. There is a possibility of thunder and lightning at some places, he said. Light rain may occur at some places. However, it will benefit the farmers. Light rain has brought some relief to the paddy fields drying up due to drought. 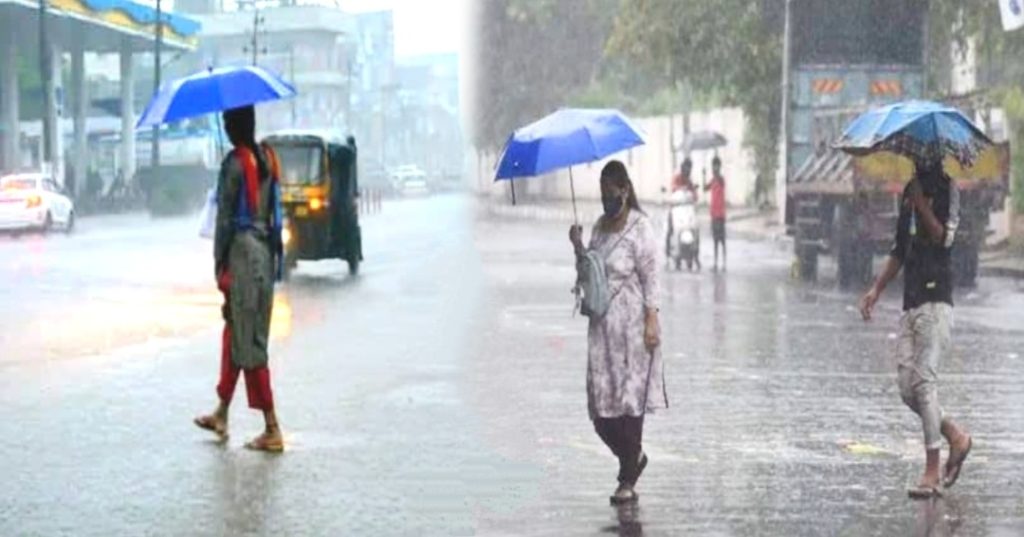 On the other hand, after the light rain on Sunday, there was a feeling of coolness in Ukra on Monday. Summer reached its peak. Farmers Chokat Mian, Vijay Choubey, Sukhadi Ansari, Sanjay Sah, Ramdhari Yadav said that paddy cultivation is turning yellow due to drought. Although the beach has benefited a bit from light rain, it is not enough. At present, a lot of money is being spent in the field on pump sets. However, it is not very difficult for a common farmer to get a patwan from a pump set. Farmers say that if the rains are not received on time, then it will affect the crop yield along with agriculture.