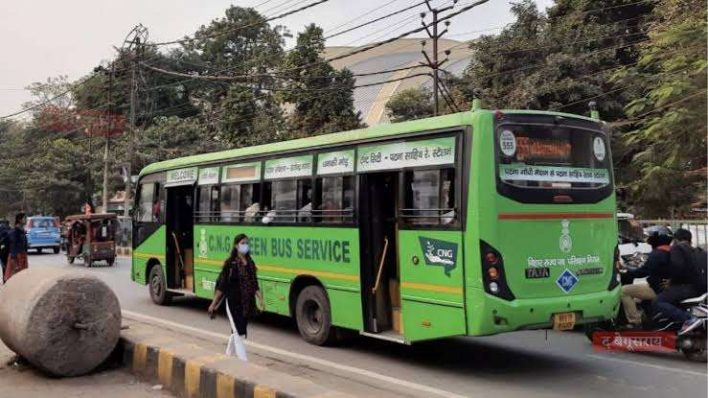 The pollution level in Patna has become critical. Every year the Air Quality Index goes above the red mark. Hence the movement of diesel vehicles has been included, for which public transport in the capital will now be converted to CNG by all means. The target is to make public transport diesel prime by March 2023.

From now on, only CNG buses will run from Rajdhani to Block level. According to officials of the Transport Department, both private and government diesel buses will be converted to CNG in this financial year.

250 diesel buses running in Patna Municipal Corporation, Danapur Municipal Council, Khagaul and Phulwari Sharif will be converted to CNG. All private bus owners have been informed about this. They should inform the department whether to buy mini CNG buses or convert them to CNG. According to the experts of the Pollution Control Board, the AQI of Patna will fall after the closure of diesel buses. 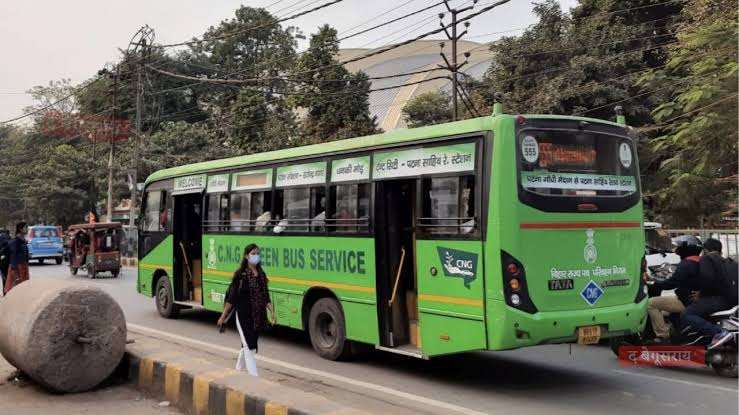 Experts say that people will get relief from the emission of carbon dioxide from diesel buses. Burning diesel will reduce the level of carbon dioxide and carbon monoxide. This will help people get rid of respiratory diseases. In recent years, the number of patients suffering from shortness of breath has increased.

The Transport Department has banned the use of diesel vehicles in the city from April 1. Yet many drivers are driving it. On Friday and Saturday, the departments were sent against him by the department. 200 autos including diesel were seized. The fines ranged from Rs 5000 to Rs 20,000. June 12 is the 15th day of the campaign.