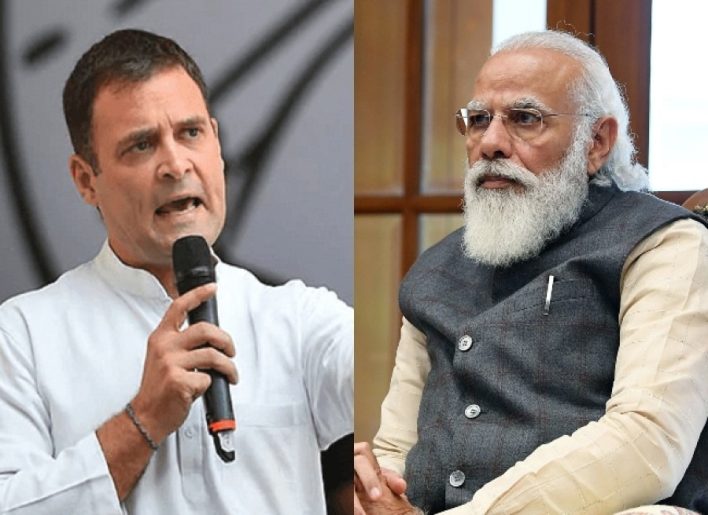 
The earlier era was such when the audience considered the stars to be the light of their eyes and kept them on the eyelids. Earlier stars used to get great respect. People had lost their senses behind some superstars and some even gave their lives in the desire to get them. However, slowly the times changed and people’s love for the celebs also started decreasing a bit. Today in the age of social media, pictures and videos of all the stars come in front of the audience.

Earlier, where stars were kept on their eyes, now social media users do not back down at all in trolling or making fun of these stars. There are many stars who often come under the target of these trollers. The name of Chhaya Chaiyya Girl Malaika Arora is also included in this list. 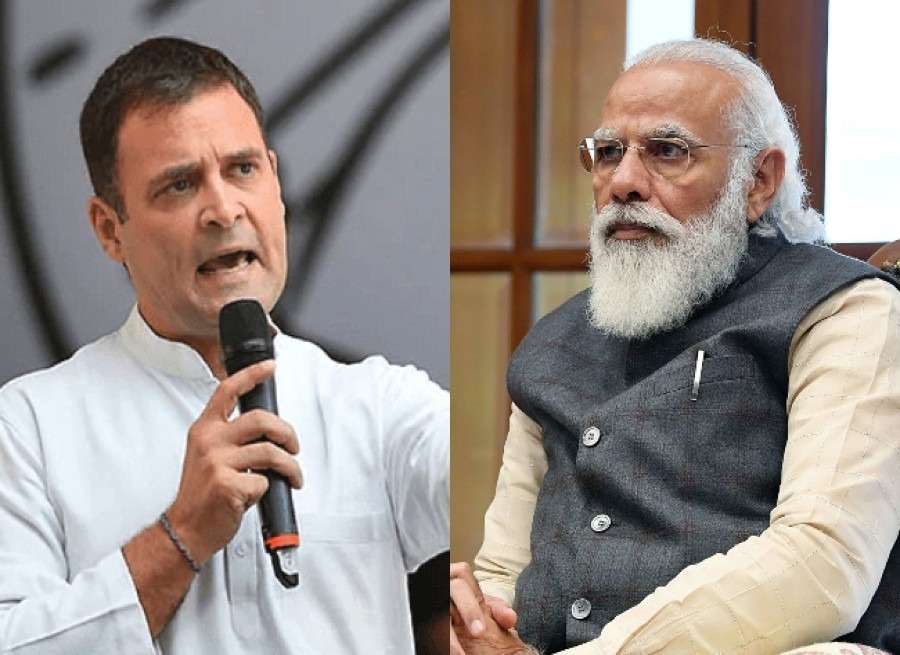 Malaika is a famous artist of the industry. She never played a lead role in films but she always remains in the discussion about her dance. Malaika is quite famous for her item numbers in films. All the dance numbers filmed on him prove to be superhits. His tremendous dance moves are well-liked. So there is no dearth of his fans. However, while there are her fans on one side, there are people who do not shy away from trolling Malaika.

Malaika is often trolled for her moves as well. Not only common people but celebs have also trolled Malaika for her walking style. Actually a video of Malaika has surfaced in which she is seen walking in a very strange way. While leaving the gym, Malaika walks forward and leaves after seeing the paparazzi. During this, she was trolled very badly on Malaika’s style of walking.

Bharti also made fun of

Long ago, when Malaika appeared on The Kapil Sharma Show to promote the reality show India Best Dancer, she was ridiculed by her co-stars. Bharti Singh had shown him by copying his trick. On this everyone present on the set started laughing. However, Malaika does not take these things very seriously and she also laughs it off.

These days Malaika is holidaying in Turkey. Every day she is posting special pictures of her holidays on social media. Sometimes in a red caftan and sometimes wearing a jumpsuit, a lot of Malaika’s look has become viral. At the same time, the fans are also liking his bold and bold style. Recently, Malaika did belly dance in a restaurant, seeing that everyone became her fan. At present, Arjun Kapoor is remembering her by staying in India, while like the fans, she is also waiting for Malaika to come home as soon as possible.