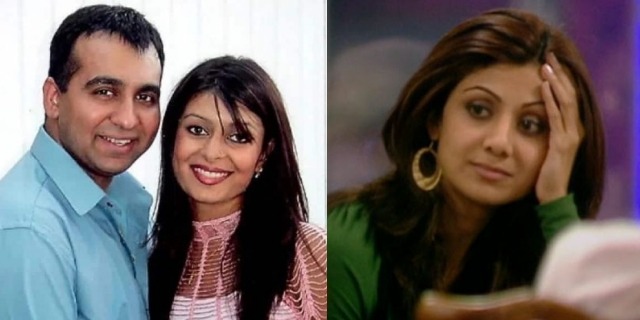 
Nawazuddin Siddiqui is a famous actor of Hindi films and one of the most loved and talented actors in Bollywood. His acting skills and his simple life wins everyone’s heart. His performance in several films like Gangs of Wasseypur Lunch Box Manjhi Badlapur and his web series is nothing short of commendable. Nawazuddin Siddiqui has also been awarded with many awards for his performance. And his fan following has increased in Hollywood as well as in Bollywood. 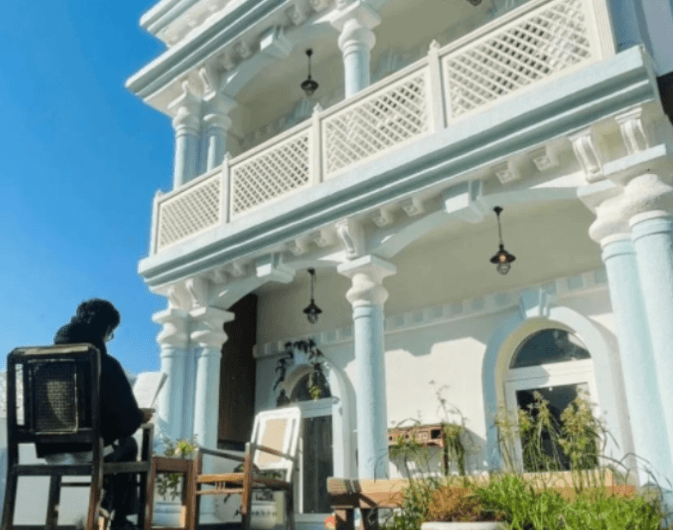 Nawazuddin said, ‘I have done only 4-5 films, but my bungalow is more expensive than that. It will not be made in four or five films, some other films I have worked in, but if I like it, I will act and keep doing it, because Nawazuddin Siddiqui did not spend. He spent most of his time in lockdown during the Corona epidemic. I spent time in the village and also visited the farm. Nawazuddin Siddiqui loves nature and greenery. Nawazuddin loves gardening. 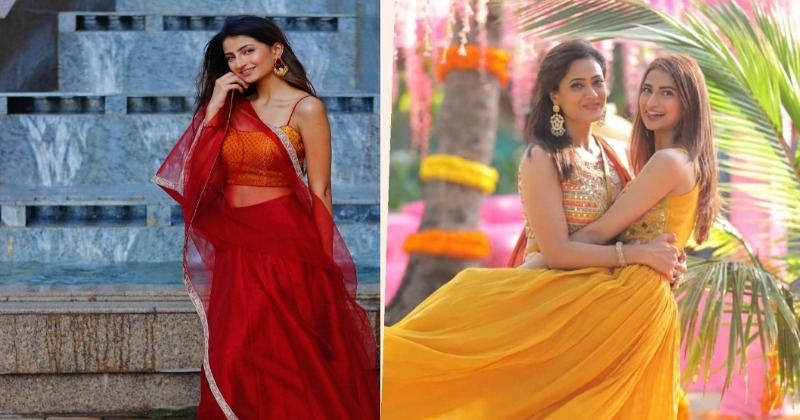 He said that it took me a lot of time and hard work to reach where I am today, remembering my old days. So today my personal bathroom is as big as my house. When I first came to Mumbai, four people lived in a small place, the room was so small that I could not tell.

Nawazuddin Siddiqui’s life also went through many ups and downs. Nawazuddin married his girlfriend Aaliya in 2009, both of whom also have two children named Shoura and in 2020 Nawaz came into limelight because of his wife Aaliya. His wife Aaliya had made many serious allegations against him while giving a divorce notice, but after some time Aaliya withdrew her divorce petition. And re-established relations with Nawaz.