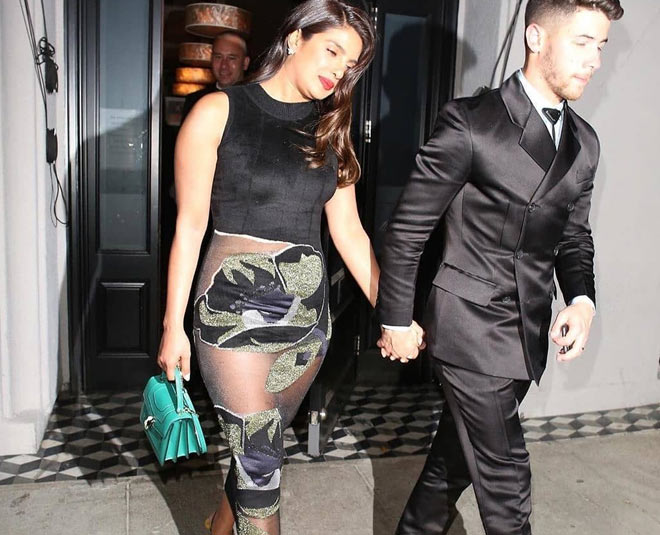 The craze of fans of Bollywood actress Nora Fatehi is in full swing. Along with Nora’s dance, there is a lot of discussion about her beauty and style statement. A new video of Nora is going viral on social media, but this time some people are trolling her favorite Nora. let us know …

Nora Fateh is also seen in a very glamorous style as always in her new video. Nora’s tashan in a printed bodycon dress and high heels is a sight to behold. Nora is looking very glamorous in nude glowing makeup and high ponytail. But still people are trolling him instead of praising him. 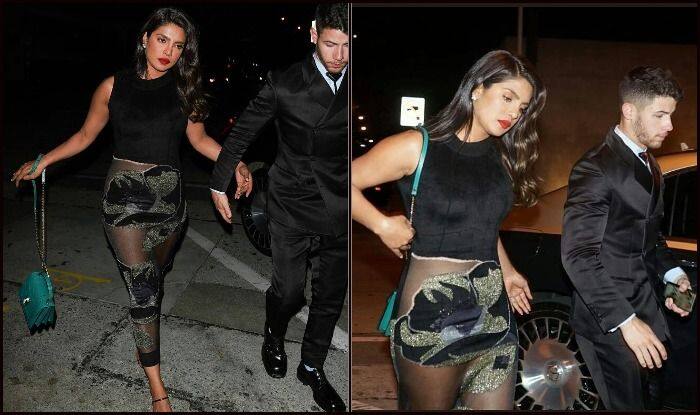 Trolling Nora, a user wrote that she knew that this was going to happen. This is how Malaika works. Another user wrote – does not go straight? 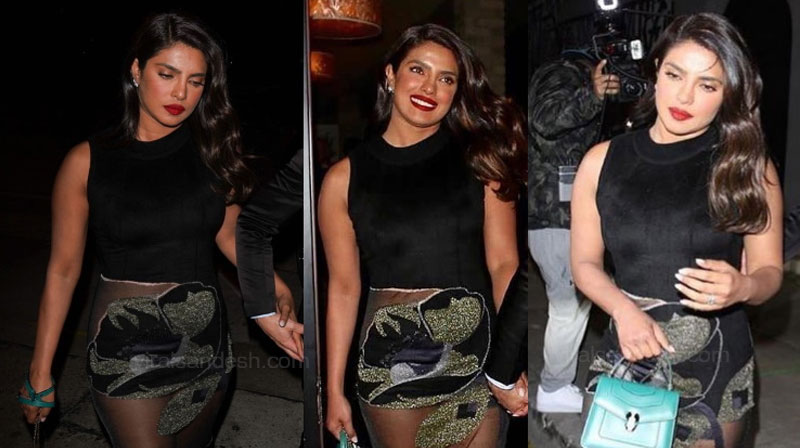 Another user wrote – Why is it so crooked? At the same time, many people are telling Nora as Malaika Aurora Part 2. 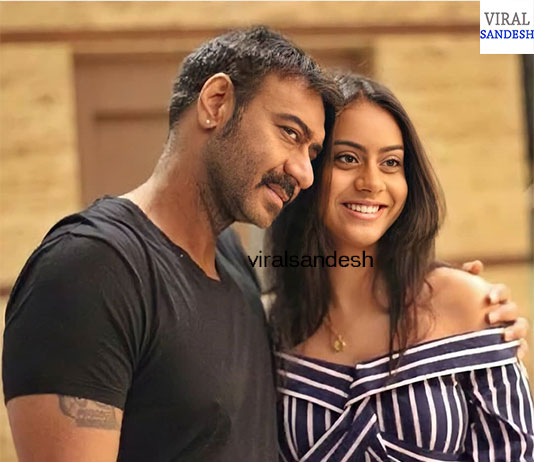 Well, all we can say is that Nora is the beacon of Bollywood and the question of trolling is, some would say, people’s work.