After the elevated route of Patna Metro, the capital of Bihar, now the work of underground metro has also increased. For the first time, the underground metro line is being cordoned off by marking the place where the metro station is to be built. It also includes All India Radio, University, Gandhi Maidan and Moinulhaq Stadium. An underground metro station will be built here. Soil testing has also been done for this. Presently the excavation work is going on. The construction work of the station will start as soon as the technical work is completed. 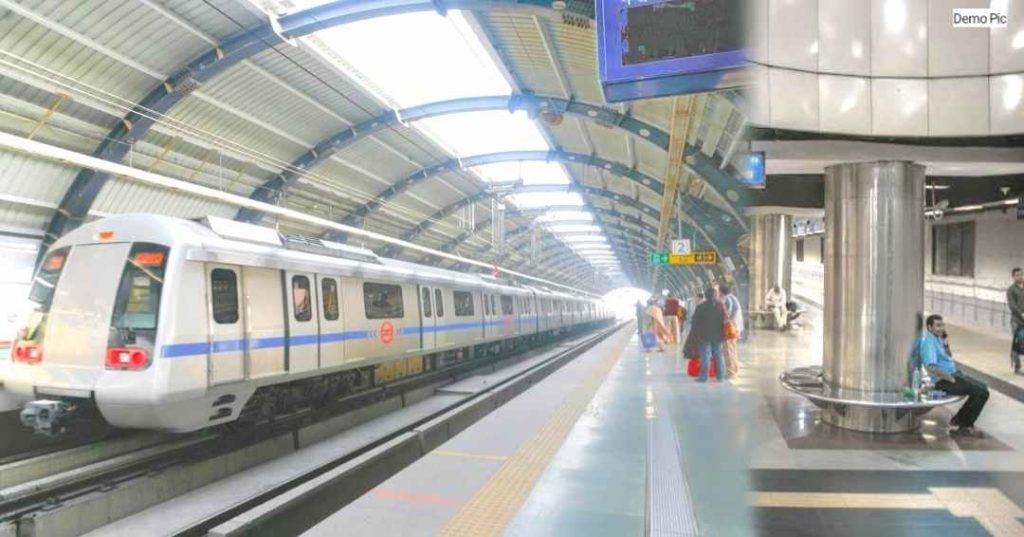 Apart from this, there will be All India Radio, PMCH, Gandhi Maidan, Vishwavidyalaya, Moinulhaq Stadium and Rajendranagar Underground station between Corridor-2 i.e. Patna station and new ISBT. Patna Junction is the interchange station. Also, after the elevated route being built between Paki and the new ISBT, now work has started on the route between Danapur and Patliputra stations. Out of 14 stations on this route, first 4 stations will be upgraded from Danapur to Patliputra and last 4 stations from Mithapur to Khemnichak. However, after getting the loan from JICA, work on the underground route of this corridor will start.