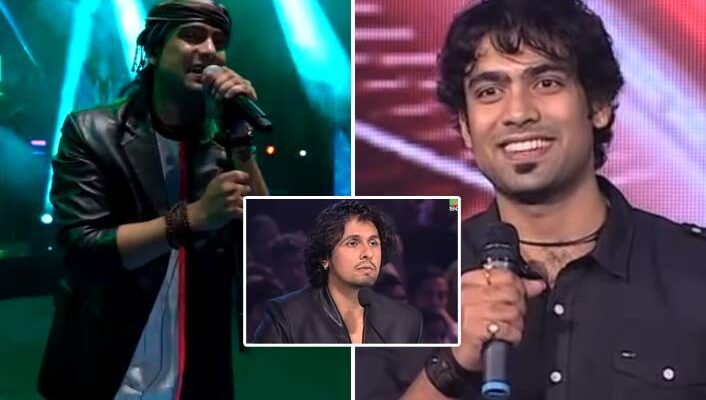 Singer Jubin Nautiyal, who has sung many superhit songs, is celebrating his 33rd birthday today. Although Jubin Nautiyal has a beautiful voice, it took him a long time to reach where he is today. Zubin, who has sung many superhit songs like Loot Gaye, Mast Nazaron Se, Tum Hi Aana, Ratan Lambia, Dil Latta Do and Kinna Sona, was once rejected from a reality show. 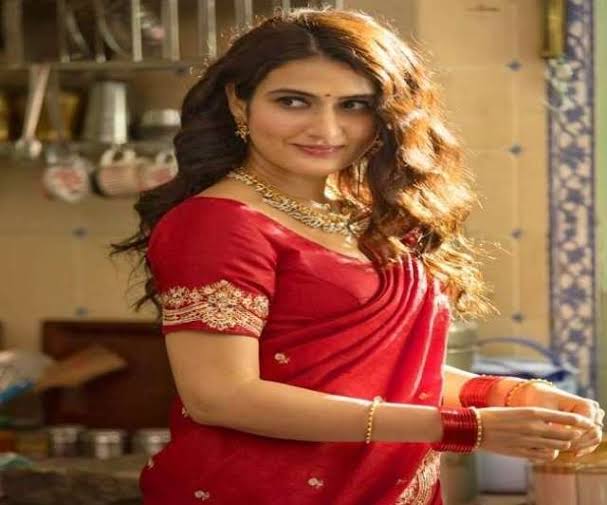 At the behest of Shreya, Zubin entered the show but left after a few episodes. Despite this refusal, Jubin Nautiyal did not give up and continued his efforts. Very few people know that after coming to Mumbai, Jubin Nautiyal met AR Rahman, after which Rahman advised him to do music and studies before joining Bollywood.

Zubin took his boss’s advice seriously and started training. Jubin Nautiyal learned music from many stalwarts and mastered many languages. After this, Jubin Nautiyal surprised everyone by singing the first song of Salman Khan’s film Bajrangi Bhaijaan. Not only this, he had reached the reality TV show Indian Idol as a guest. As far as Zubin’s rejected show is concerned, it was already closed after the first season.