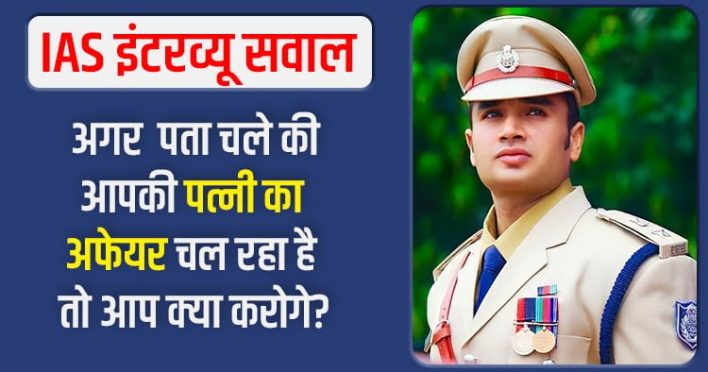 Patna: A case of cheating has been registered against the Vice Chancellor of Rajendra Prasad Central Agricultural University (DRPCAU), Muzaffarpur’s Pusa, Dr. Ramesh Chandra Srivastava and his wife on the complaint of a woman. False words. And now going back to our word. The woman told police on Saturday that she had promised her two daughters jobs as clerks.
A woman named Munni Devi has lodged an FIR (First Information Report) against Vice Chancellor Dr Ramesh Chandra Srivastava, his wife Reena Srivastava, his relative Dr Nalini Sinha and retired officer Ashok Srivastava at Brahmapura police station in Muzaffarpur.
Muzaffarpur Senior Superintendent of Police (SSP) Jayant Kant said that the matter is being investigated. 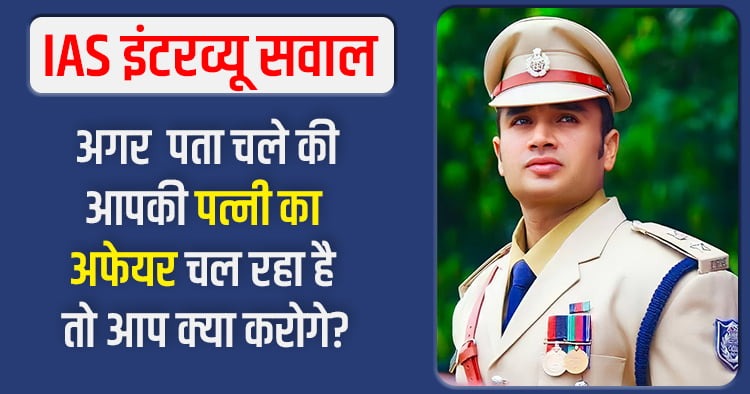 Munni Devi has alleged in the FIR – Both my daughters appeared in the university clerical examination last year and Dr. Nalini told me that the Vice-Chancellor is her relative. Reena Srivastava then discussed the payment methods and the payment was made in several installments. But, the job was not given.
Munni Devi said, I had given them a total of Rs 46 lakhs. Later, when the accused could not guarantee employment to their daughters, they returned Rs 6 lakh.
VC Srivastava said, “I don’t even know the woman.” He said- I have also heard about the FIR registered by the woman, but I do not know her. My term as VC is coming to an end and this allegation seems to be part of some conspiracy.